On 29 October 2022, the anniversary Pushkin Ball, which became the final stage of the XXIV All-Russian Pushkin Youth Arts Festival, was held in the Catherine Palace of the Central House of Officers of the Russian Army named after Mikhail Frunze in Moscow.

Undergraduate, graduate and postgraduate students and faculty members under the age of 35 from various universities representing Russia and foreign countries participated in the competitions.

During the opening ceremony, Professor Vladimir Koshelev, Vice-Rector for Youth Policy and Educational Work, Vice-Rector for Academic Affairs at Gubkin University, welcomed the participants and performed his debut dance as the host of the ball with Miss University – Oil Queen 2022 Maria Izotova.

The major part of the Festival competitions was held remotely, while the performing competitions were held in the traditional format on the stage of the Palace of Culture “Gubkinets” at Gubkin University.

The Festival closed with a bright ball that included several parts each of which was dedicated to a significant milestone in the Russian history: Assemblies of Peter the Great – an allusion to the era of the first Russian emperor; Natasha Rostova's First Ball – dedication to Leo Tolstoy's novel "War and Peace” and the victory in the Patriotic War of 1812; and Great Heritage.

All participants performed well-known dances traditional for balls of the 19th century – padegras, quadrille, polka, mazurka, waltz and others. 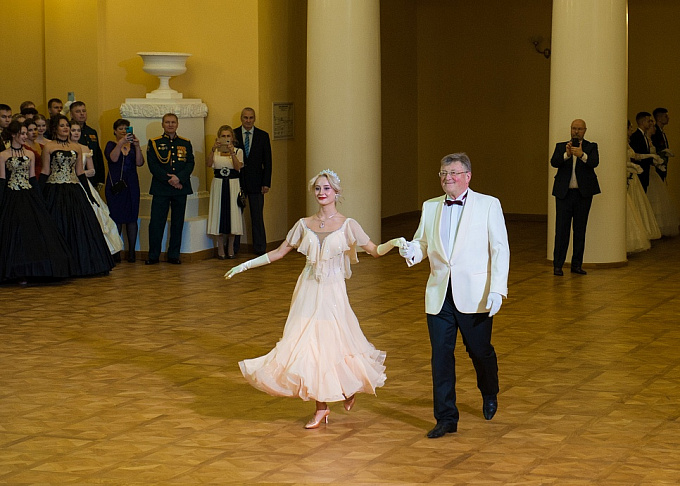 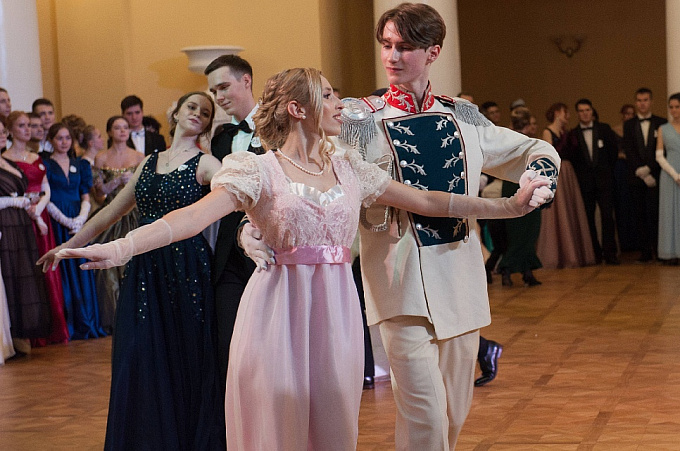 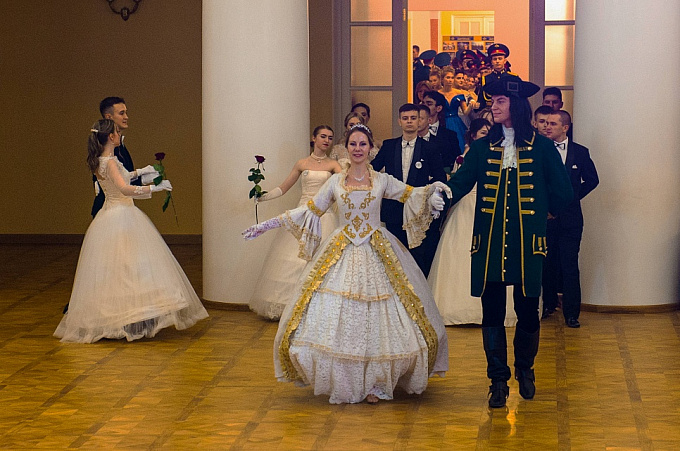 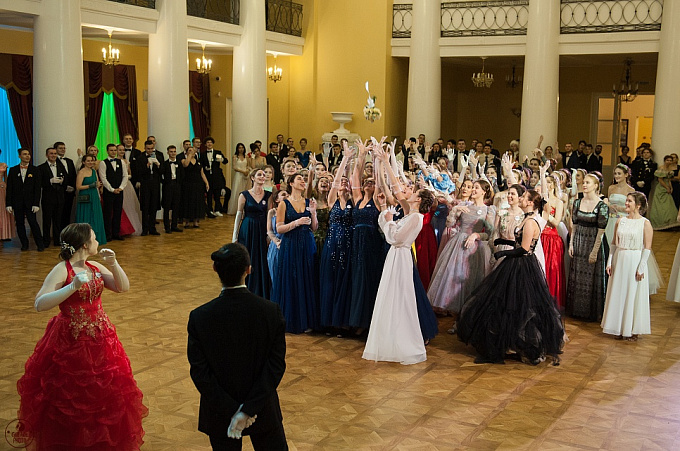 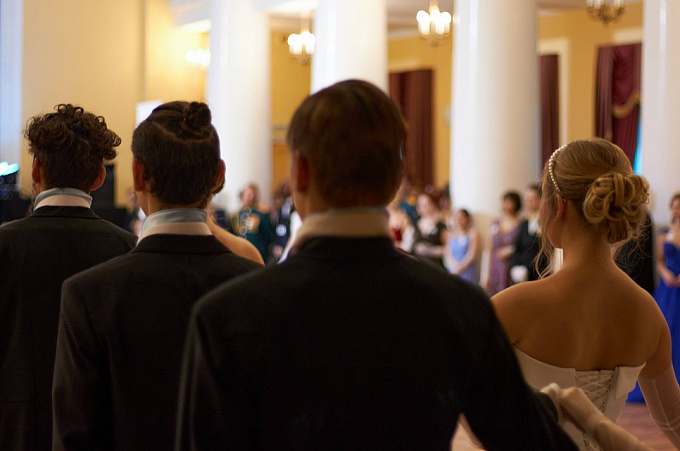 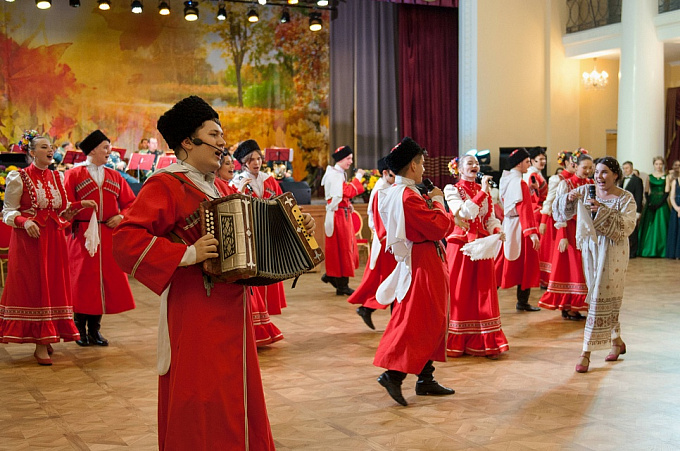 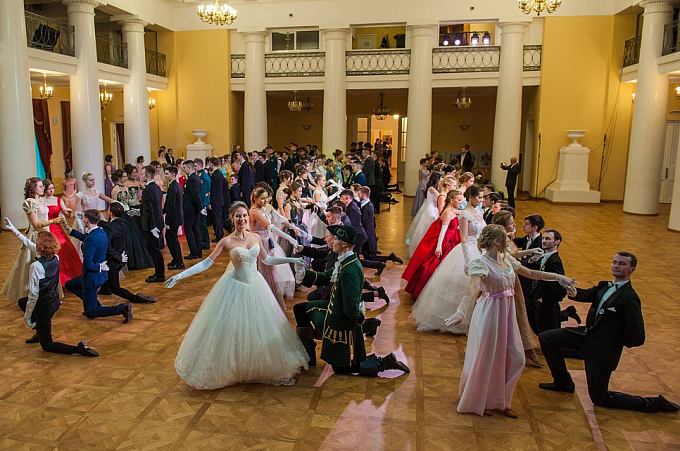 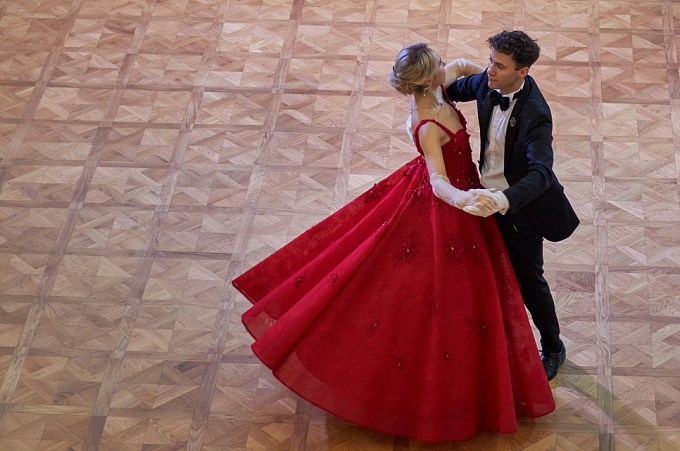 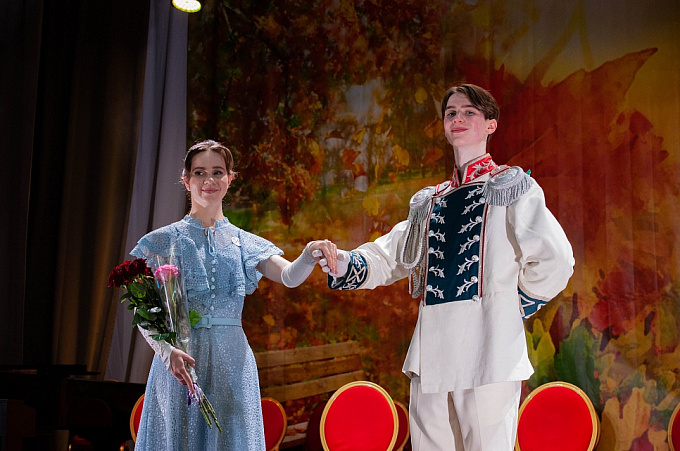 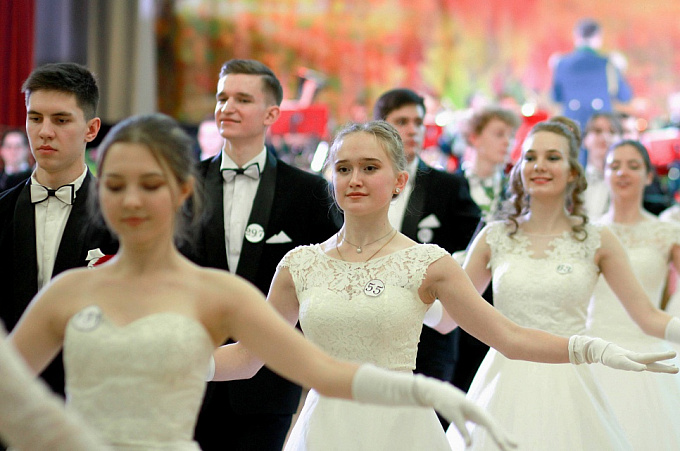