The history of Gubkin University is traced back to 1918, when Moscow Mining Academy was established in Moscow. At that moment, Russian universities did not train petroleum engineers. The issues related to oil were addressed by mining engineers, chemists, mechanics, technologists, physicists, mathematicians and others. In the meanwhile, the county needed oil, and it was necessary to train petroleum engineers, who could set up oil extraction and processing. On 5 August 1920, the Department of Petroleum Engineering was established in the Academy, and the member of the Central Oil Committee Ivan Gubkin was assigned Professor of Department. In two years the Department became stronger and larger. It was divided, and Ivan Gubkin took the lead of the Department of Petroleum Geology. On 1 January 1930 by virtue of Gubkin’s efforts, who by then became the Rector of the Academy, the Department of Petroleum was established in Moscow Mining Academy.

The history of Gubkin University as an independent educational institution begins with the Order of the Supreme Soviet of the National Economy of 17 April 1930, when 6 technical institutions were established as a result of the reorganization of Moscow Mining Academy, including Moscow Oil Institute. In recognition of enormous Gubkin’s achievements, the Institute was given his name, and Academician Ivan Gubkin was appointed the first director. 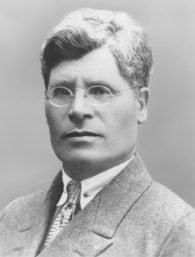 Moscow Oil Institute was established as a leading industry establishment of the fuel and energy complex of the country. Its key objectives were to meet the needs of the oil industry of the country in qualified specialists and develop the industry science. To carry out the educational process and conduct research work, modern material and technical facilities were opened and developed in the Institute, including new research laboratories, industry specific classrooms, the training drilling rig, the Institute library, and the museum. 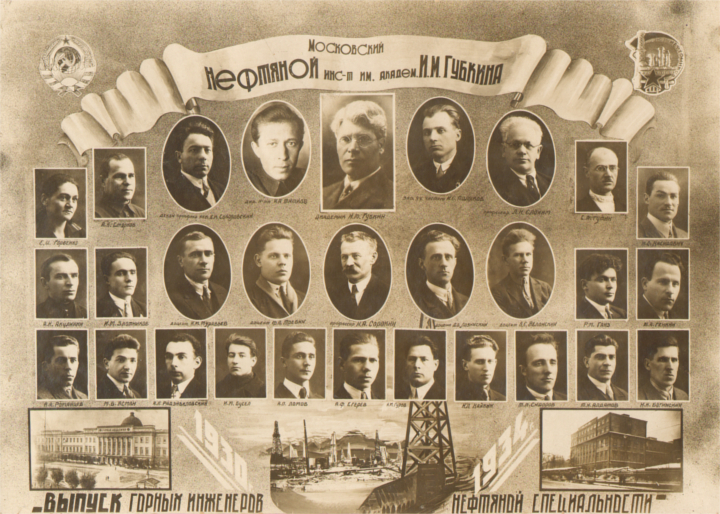 The Great Patriotic War against Nazi Germany was one of the most difficult periods in the history of Russia. The Institute staff made a decision to be mobilized for performing any task of the State Defense Committee. During the war years 34 deposits of oil and gas were discovered and many inventions were put in place with the participation of the Institute scientists.

In the fall of 1941, when the situation around Moscow became threatening, Moscow Oil Institute was evacuated to Ufa. During the war period students continued their studies in Ufa and Moscow; the number of students doubled, and nearly 1,000 engineers were trained.

The work of the oil institute staff during the war was highly appreciated. 42 professors, faculty and staff of the Institute were awarded orders and medals.

For successful completion of government tasks related to training of engineering and technical personnel and in celebration of the 25th anniversary of the Institute, by the Decree of the Supreme Soviet of the USSR of 26 May 1945, Moscow Oil Institute received the Order of Red Banner of Labor. 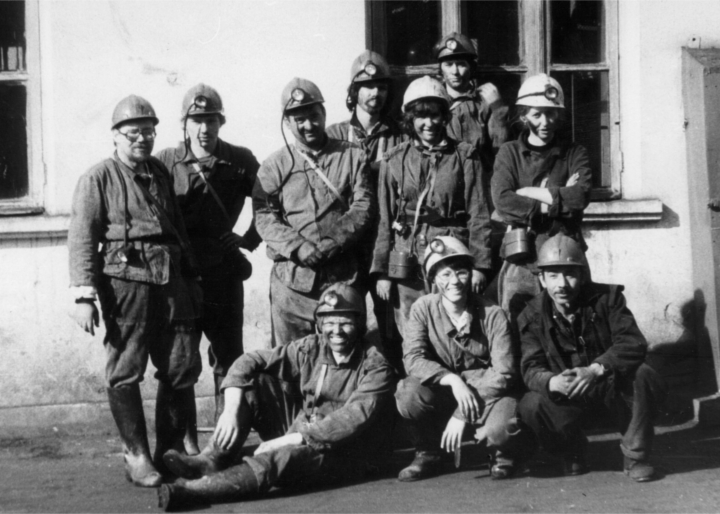 A new stage in the history

In 1958 Moscow Oil Institute was renamed to Moscow Institute of Petrochemical and Gas Industry named after Ivan Gubkin. A new stage in the development of the Institute started, and it became not only an academic, but research center and took leading positions in development of oil and gas science, successfully combining fundamental and applied research.

In 1980 in celebration of the 50th anniversary and in recognition of staff training and significant contribution to science development, the Institute received the Order of the October Revolution.

The Institute became the basic institution of higher education in the country that combines and coordinates training and retraining of personnel for the oil and gas industry. All faculties extended the range of majors beyond traditional training areas. From1960 to 1990, over 38,000 specialists graduated from the Institute, many of them became leaders in the oil and gas industry.

Collaboration with the academic science and the oil and gas industries became the most important activity area for the Institute.

From the Academy to the University

During the 1990s, the Academy increased the number of majors, effectively developed the areas related to information technology, established the Center for Information Technology and Distance Education. In 1991 the Academy introduced the major in Jurisprudence, and later established the Faculty of Law on its basis. At the turn of the century the Academy had 59 departments with 930 employees.

Special attention the Academy administration and the Academic Council paid to cooperation with the industry. The Academy had agreements for scientific and technological cooperation with 12 largest oil and gas companies. Annually the Academy hosted 15 research conferences attended by researchers from Russia, CIS countries, USA, Great Britain, France, Germany etc.

For the winners of student research conferences 17 scholarships were founded and named after the outstanding Academy scientists. During the 1990s, the Academy started to conclude direct contracts with ministries and companies of foreign countries for training of specialists. As a result, during these years the Academy was attended by representatives of 55 countries from all over the world.

In 1998 the Academy received the status of a state technical university and was renamed to Gubkin Russian State Oil and Gas University. 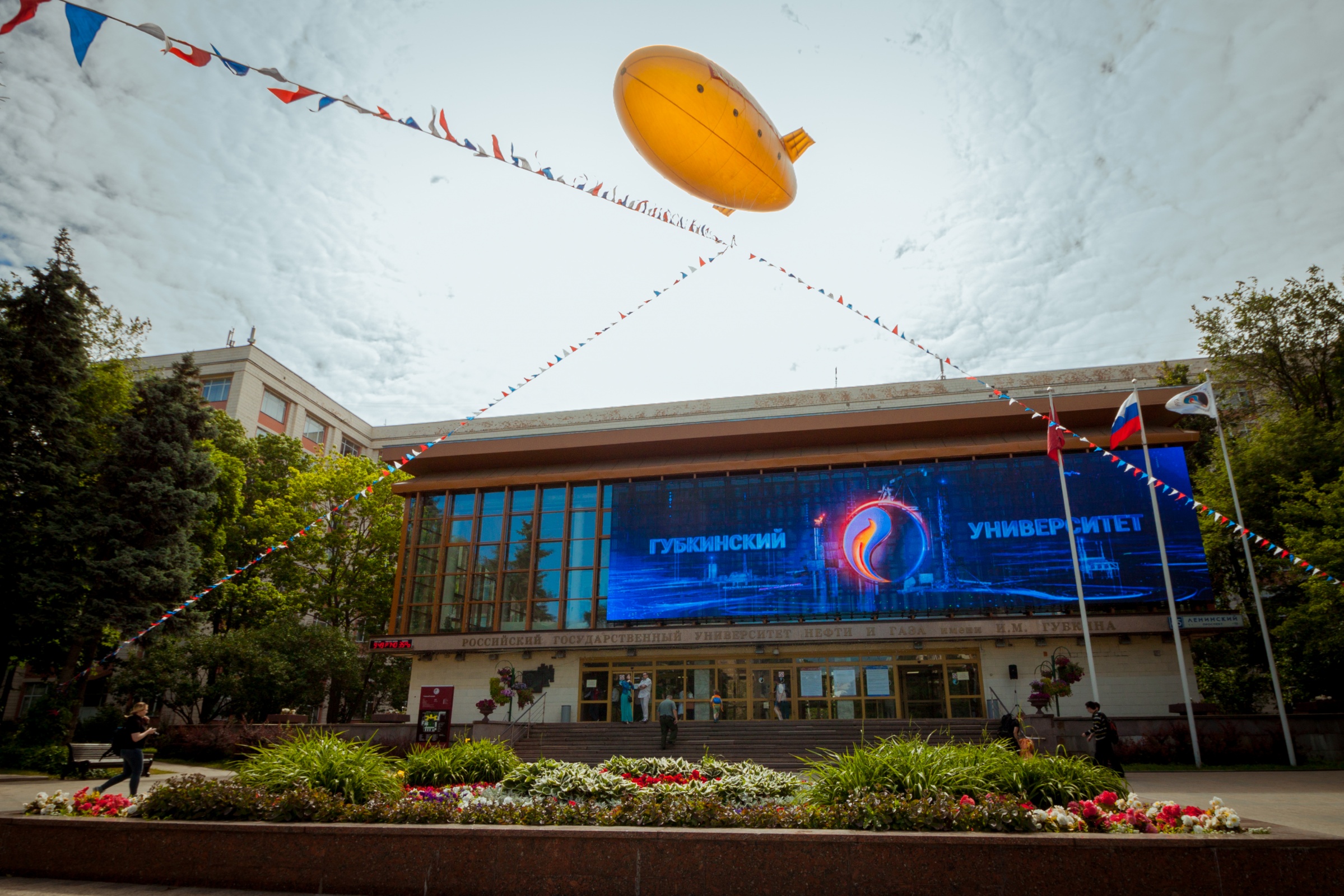 Gubkin Russian State Oil and Gas University entered the XXI century with experience in market conditions, established vital connections with the industry, state and private enterprises and firms. XXI century was marked by the University transition to innovative development.

Throughout its history, the University retains the leading role in Russian (Soviet) oil and gas education. The University trained for the country researchers, creators of new techniques and technologies, statesmen, oil and gas industry leaders. It is impossible to imagine national oil and gas industry without Gubkin University. In different years on the basis of Gubkin University, over 15 large universities and research institutes were established, including Ufa State Petroleum Technological University, Ukhta State Technical University, Almetyevsk State Oil Institute, Oil and Gas Institute of the Russian Academy of Sciences and others.

Today Gubkin University is a modern innovative university, one of the flagships of Russian higher technical education.