On April 27 – 30, 2018 the USASF Cheerleading and Dance Team Club Worlds was held in Orlando, Florida, USA. Gubkin University team “Barrel” became the only students’ team among 29 club teams in cheerleading who for the first time took part in such large-scale competitions and qualified for the final.

In June 2017, Gubkin University team was selected to participate in the World Championship at the European Open in Dusseldorf, Germany, where it left behind many European teams and became the third receiving the honorable right to represent the European team in the United States.

The World Championship among the club teams took place immediately after the national championship. It was attended by 29 teams from 18 countries, many of which were national teams. The USA was represented by 4 strongest teams, 2 of which represent the country at the international level.

Cheerleading is the national sport of America, and roots back to university teams; to participate in such competitions in the United States is prestigious not only for a student team, but for professionals as well. It became a great honor for Gubkin University team to represent the University and the whole Europe.

The team is trained by Irina Tsyba, Associate Professor of the Department of Physical Education and Sports at Gubkin University. The choreographer of the team is the national coach in synchronous swimming Irina Borisova. 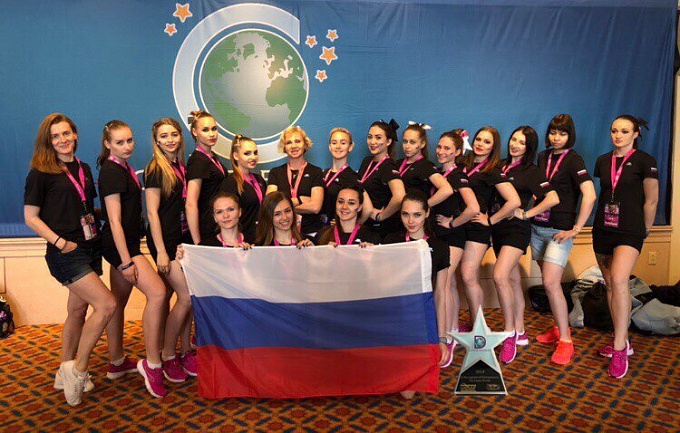 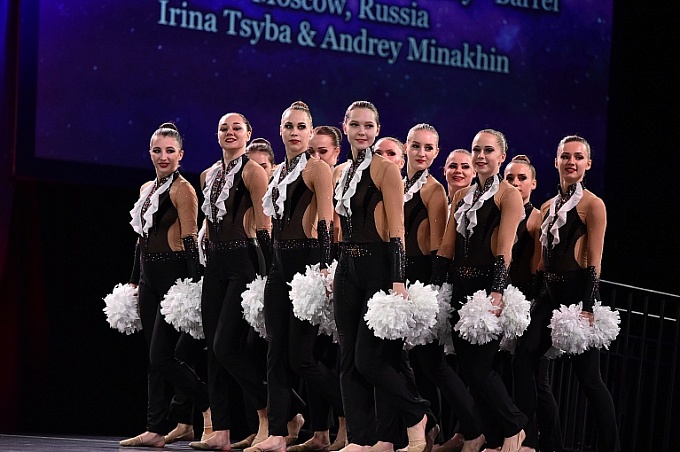 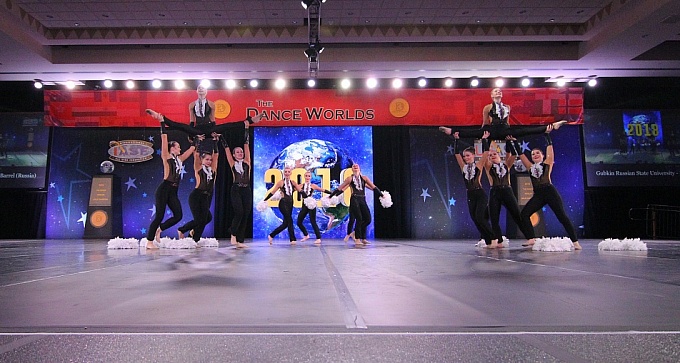 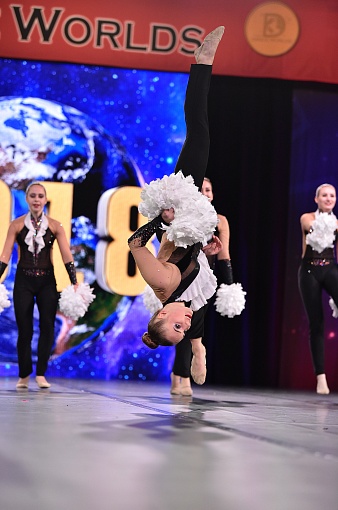 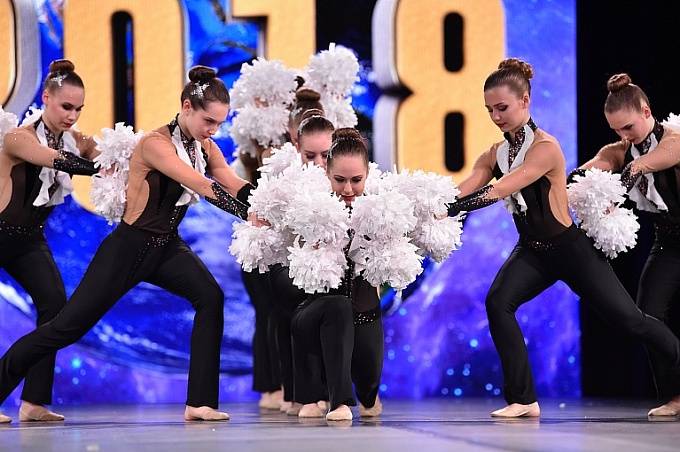 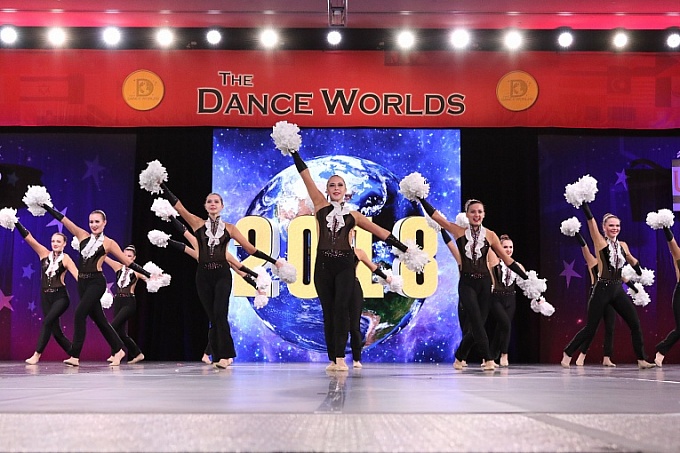 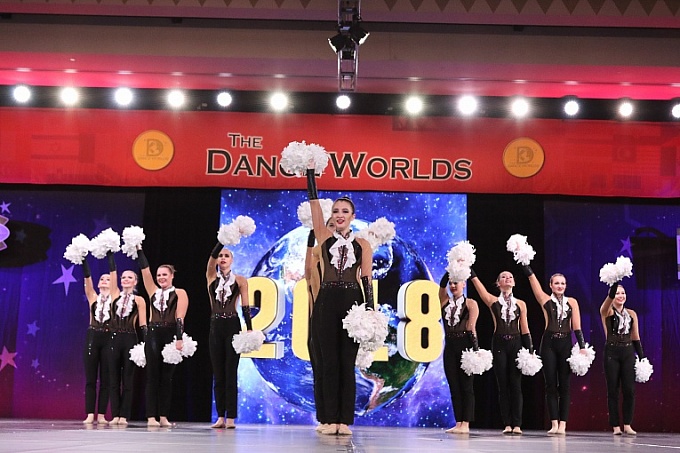