On October 14-22, 2017 XIX World Festival of Youth and Students 2017 was held in Sochi, Russia. The Festival brought together over 25,000 participants from 180 countries. Gubkin University was represented by the activists from the Student Scientific Society and Gubkin University TV.

The Festival was organized by the World Federation of Democratic Youth, the International Union of Students and the Roscongress Foundation with the support of the Russian Federal Agency for Youth Affairs.

The Festival was aimed to unite young people from different countries in order to find solutions to global challenges of the modern world related to education, politics, economy, health and environment.

The program of the event implied discussion of the global challenges of the present within such sessions as the future of science and global education, environment and health, economics of the future, politics of the future, technologies of the future, architecture and design. Simultaneously, the project activities were organized in teams composed of representatives from various countries. In addition, the event participants were able to engage in cultural and sports activities.

Gubkin University activists from the Student Scientific Society took part in the session dedicated to the future of science and global education where the issues of the universities of the future, global challenges of the present, the state support of talented youth in different countries were discussed.

Gubkin University TV representatives received training at the site of the International Youth Media Center called “New Media” in the “prime time” area where they discussed current issues related to media development. Among the speakers of the site there were representatives from the federal channels, journalists from the leading world publishing houses, heads of the news agencies. In addition, “prime time” participants were also engaged in development of the media content and covered all events of the Festival 2017. Overall, over 25 stories about the Festival events were made, and 5 programs were broadcast. Gubkin University TV representatives made 2 stories during their staying in Sochi. These stories were highly marked by the New Media mentors. 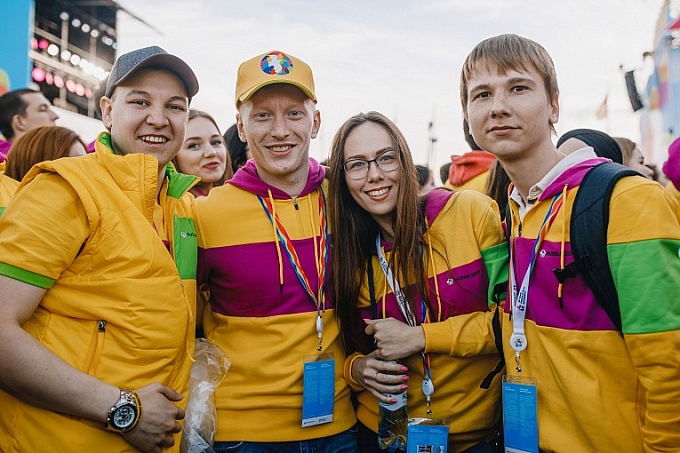 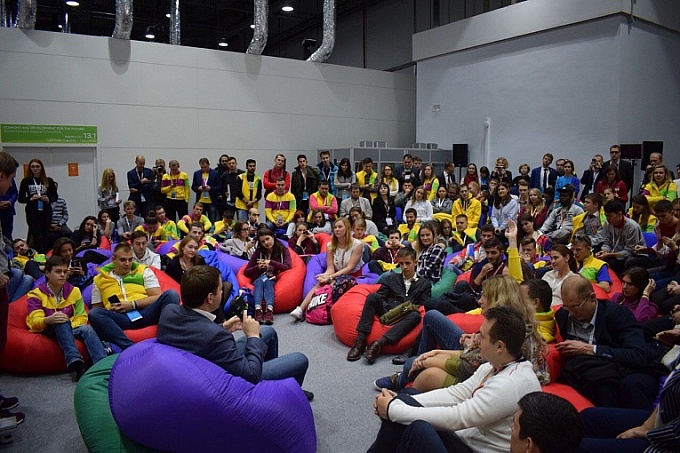 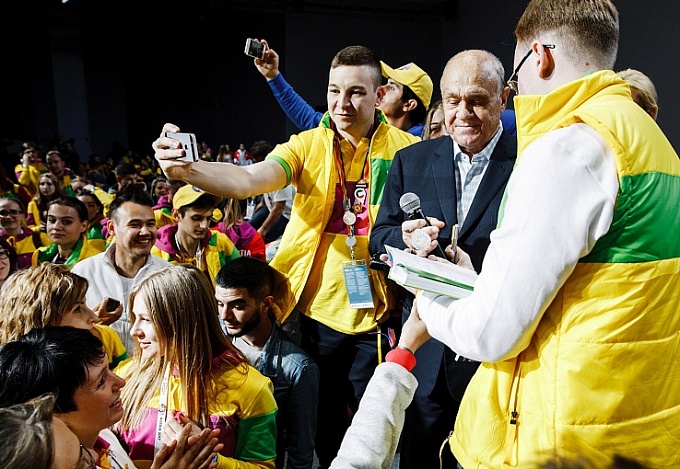 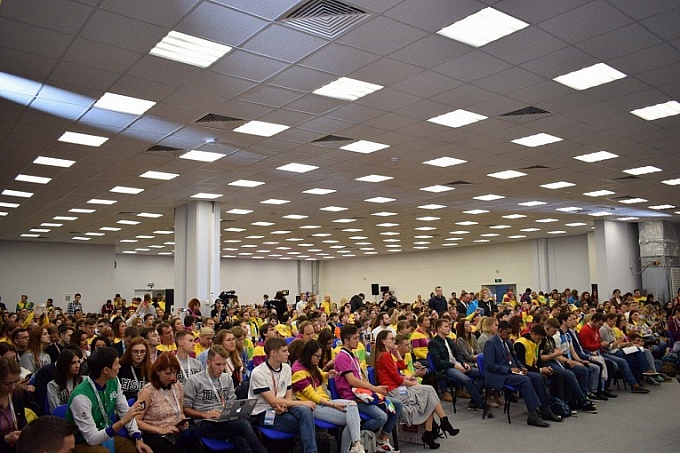