On 5 September 2022, within the Eastern Economic Forum in Bolshoy Kamen, Russia, a special ceremony held to name a crude oil tanker that was built for JSC Rosnefteflot at Zvezda Shipbuilding Complex took place. The tanker was named after Academician Ivan Gubkin – the outstanding geologist, vice-president of the USSR Academy of Sciences, founder and first director of Moscow Oil Institute.

In April 2022, Zvezda Shipbuilding Complex, a consortium of investors established on behalf of the President of the Russian Federation and led by PJSC NK Rosneft, handed over to JSC Rosnefteflot an Aframax-type oil tanker “Vladimir Vinogradov”, which currently transports crude oil. The tanker "Vladimir Vinogradov" was named after Professor Vladimir Vinogradov, Rector of Moscow Institute of Petrochemical and Gas Industry named after Ivan Gubkin, first President of the Union of Rectors of Russia and first Director of the Institute of Oil and Gas Problems of the Russian Academy of Sciences.

Aframax-type oil tankers are designed for the transportation of crude oil and oil products in an unrestricted navigation area. The length of the tanker is 250 meters, the width is 44 meters, the deadweight is 114 thousand tons and the speed is 14.6 knots, its ice class is ICE-1A. Tankers of this type are built in Russia for the first time. These “green” vessels are designed in compliance with high environmental standards. The main and auxiliary power plants can operate using both conventional and environmentally friendly fuel – liquefied natural gas – which meets the new international environmental standards. 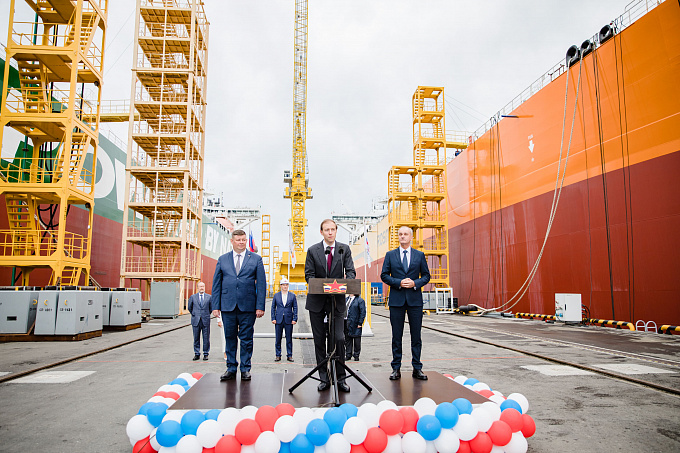 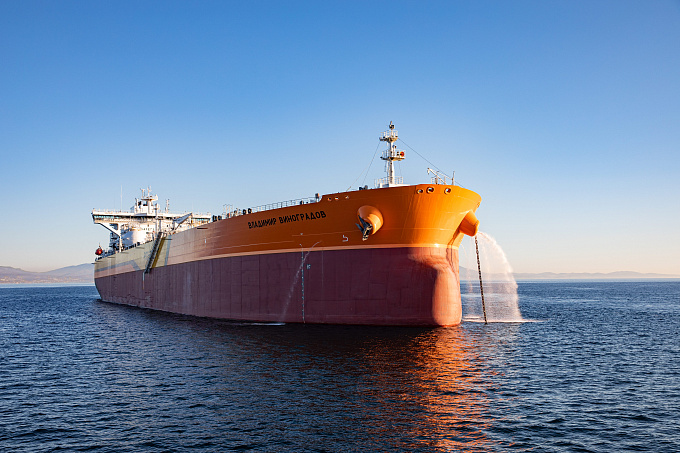 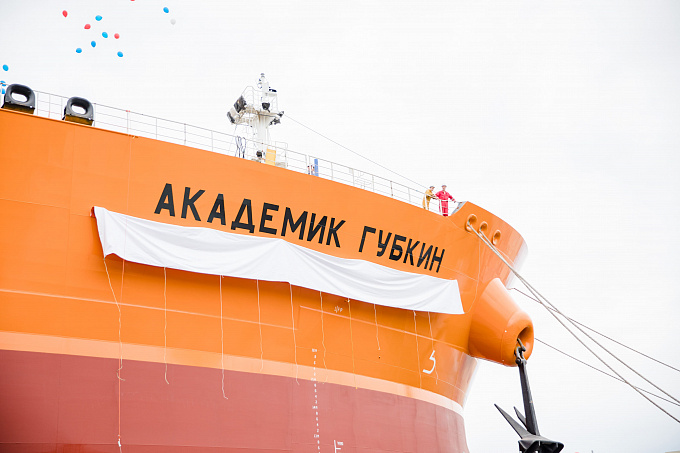 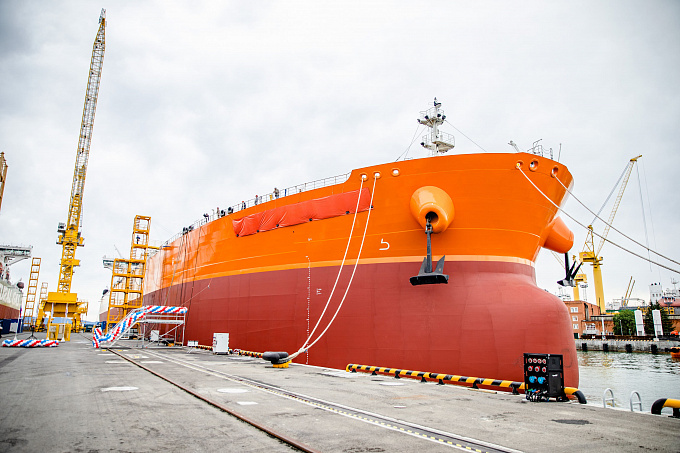 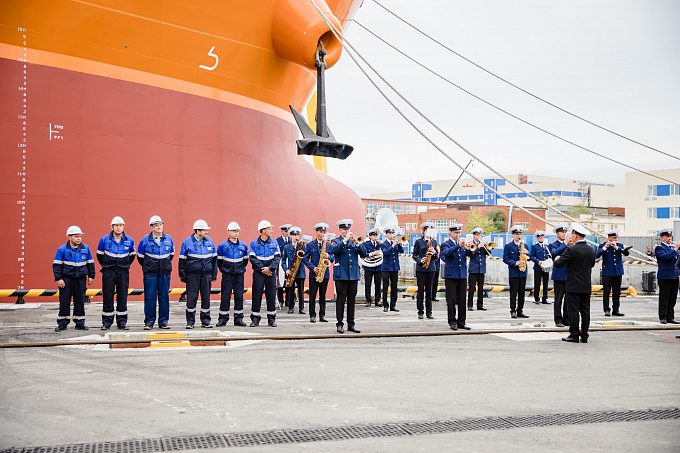