Under the partnership, the parties agreed to cooperate in strengthening the relationship in educational and research projects. In addition, the universities will be able to contribute to the development of educational, scientific, cultural and information exchange at a new level, unlocking their innovative and intellectual potential.

The agreement specifically emphasizes that the universities will be able to organize training for scientific and pedagogical personnel aimed to improve their qualifications and exchange professional experience, hold various conferences, workshops and master classes, as well as implement joint projects with Russian and foreign partners.

“The agreement is a starting point for a new phase of our cooperation. Within the framework of cooperation, we will facilitate the exchange and development of projects between the university faculties, with special attention, among other things, to the humanities. We have everything to develop the science and economy of the country, and we are glad that now we are documenting our partnership,” said Professor Vladimir Koshelev, Vice-Rector for Academic Affairs at Gubkin University.

The delegation of the Omsk Region was headed by Ms. Tatyana Dernova, Deputy Chair of the Government of the Omsk Region, Minister of Education of the Omsk Region. Ms. Elena Korchagina, Deputy Minister of Education of the Omsk Region, Mr. Dmitry Maevsky, Rector ad interim of Omsk State Technical University, and Mr. Roman Smelik, Rector ad interim of Dostoevsky Omsk State University, also participated in the working meeting. Gubkin University was represented by Mr. Vladimir Koshelev, Vice-Rector for Academic Affairs, Mr. Alexander Maksimenko, Vice-Rector for Scientific and International Affairs, Mr. Pyotr Pyatibratov, Dean of the Faculty of Oil and Gas Field Development, Mr. Boris Tonkonogov, Dean of the Faculty of Chemical and Environmental Engineering, and Mr. Vladimir Mayer, Head of the Department for Oil and Gas and Geological Education. 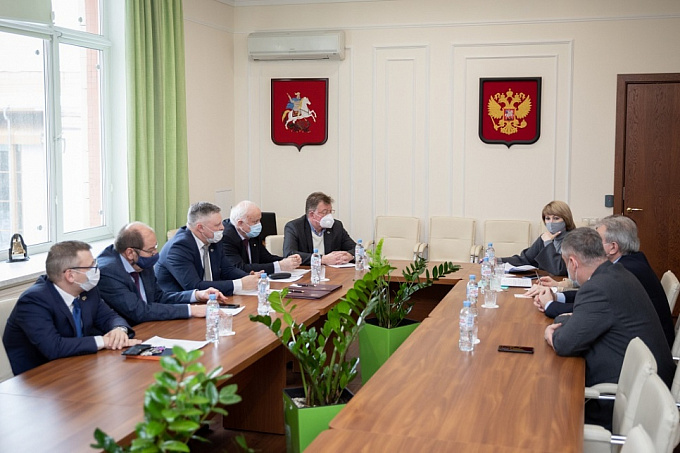 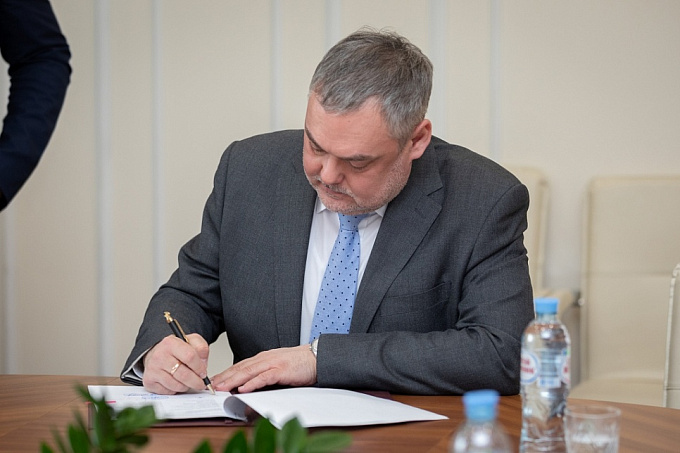 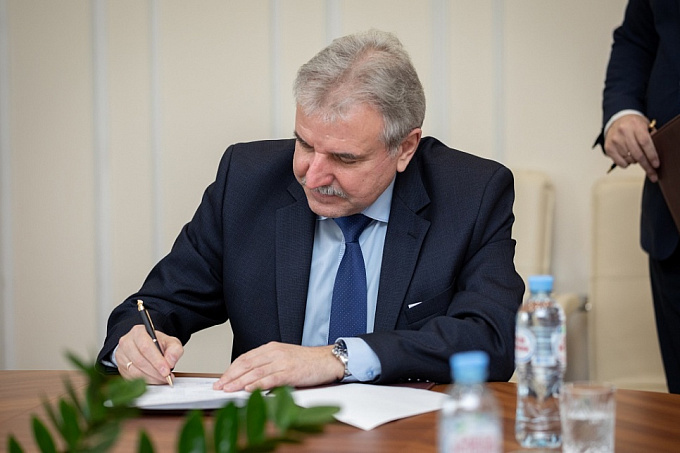 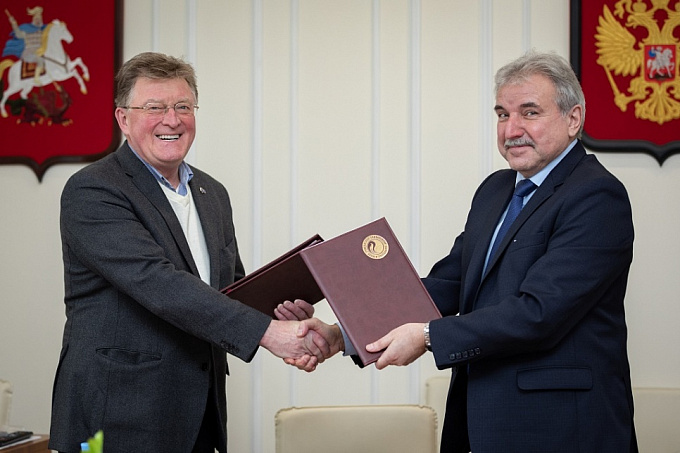