On 10 February 2020, a ceremony to launch the Open Lecture Hall project was held at Gubkin University with the support of Caspian Pipeline Consortium JSC.

Viktor Martynov, Rector of Gubkin University and Nikolay Gorban, General Director of Caspian Pipeline Consortium JSC (CPC), as well as CPC shareholders – representatives of the leading international oil and gas companies, the University administration and students participated in the ceremony.

“We are very pleased to see everyone in the renewed hall equipped with the latest technology. Gubkin University is the leader and one of 16 universities recommended by the World Petroleum Council for oil and gas education. Caspian Pipeline Consortium is the international company established by several operators from Russia, Kazakhstan, USA, Great Britain and the Netherlands. Many graduates from our university work for this company. This is a very good example of cooperation, and we hope it will continue. We will keep training highly qualified personnel for CPC” – said Viktor Martynov, Rector of Gubkin University.

Nikolay Gorban confirmed that the company has many ideas for developing cooperation with Gubkin University and implementing new joint projects. In 2018, CPC had already repaired and modernized the Large Academic Hall named after Professor Vladimir Vinogradov, which is connected with the Open Lecture Hall.

During the event, the first open lecture “Oil and Gas milestones of Victory” in TEDx format was presented by Nikita Golunov, Vice-Rector for Continuing Professional Education, Associate professor of the Department of Gas and Oil Pipelines Engineering and Operation.

The new Open Lecture Hall is a modern and comfortable hall designed to make the educational process more effectively as well as to provide faculty members and students of Gubkin University with new opportunities.

Caspian Pipeline Consortium is the largest international oil transportation project with participation of Russia, Kazakhstan and world’s leading producer companies, which was established for construction and operation of the trunk oil pipeline more than 1,500 km long. 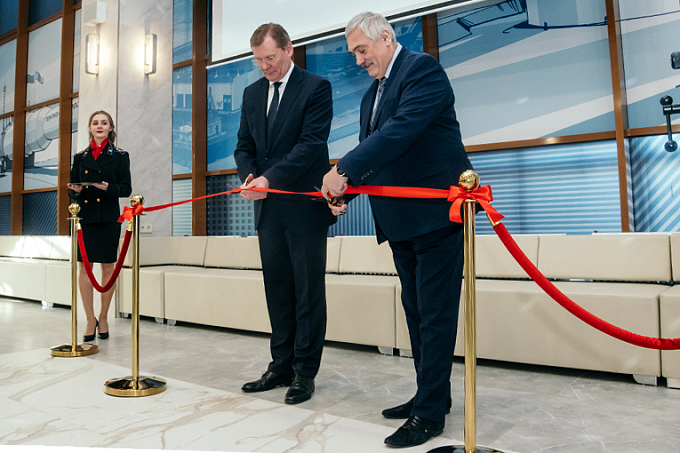 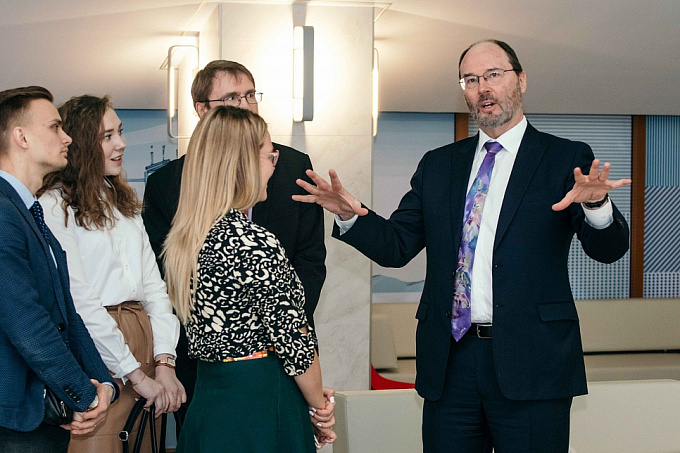 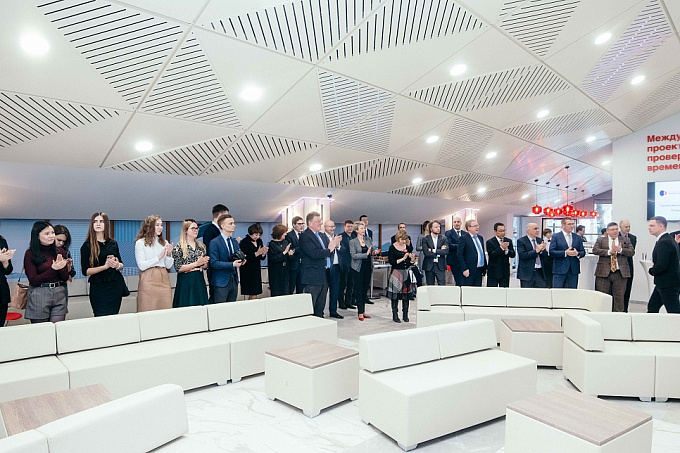 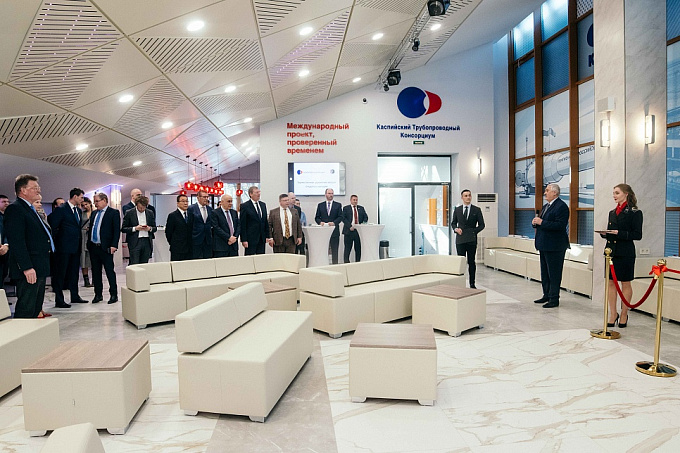 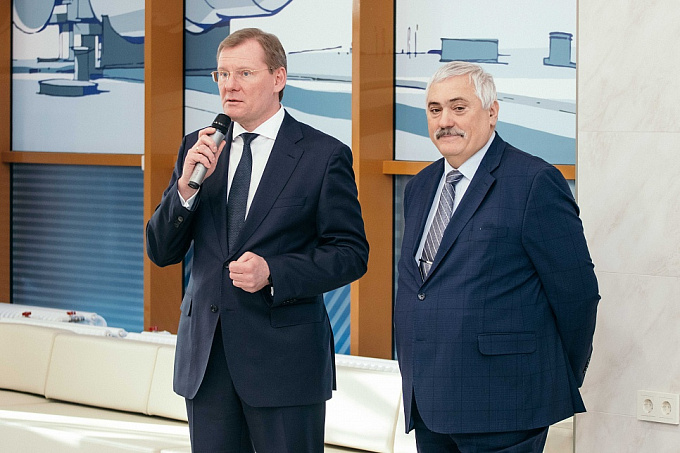 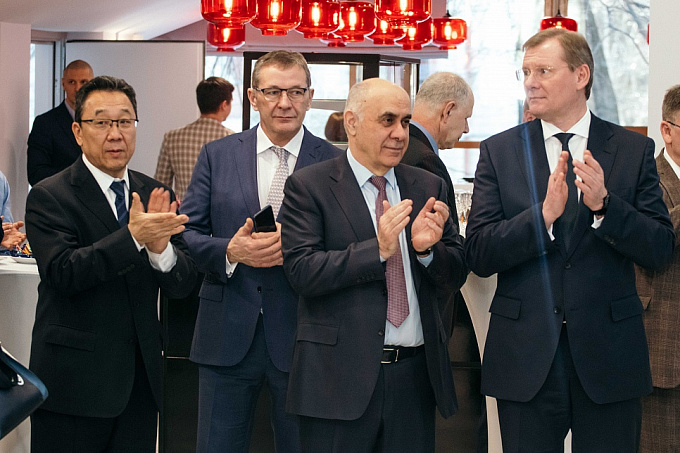 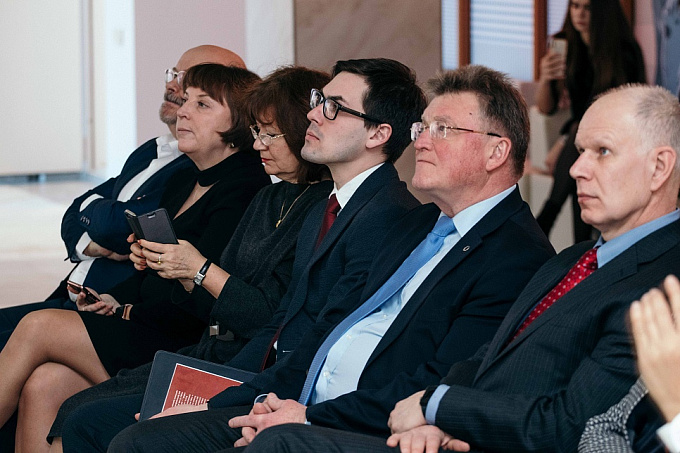 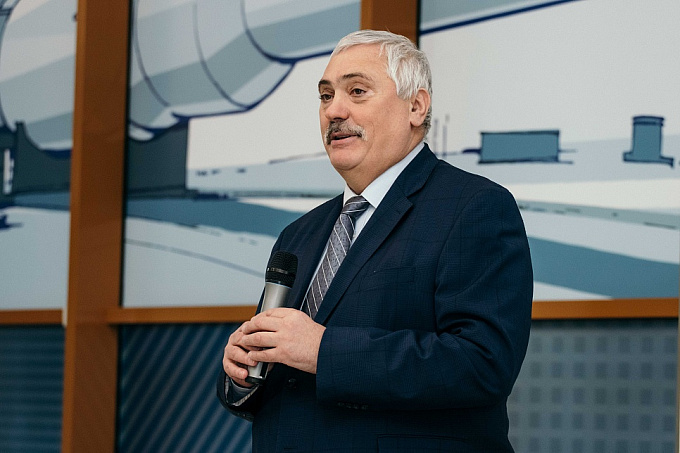 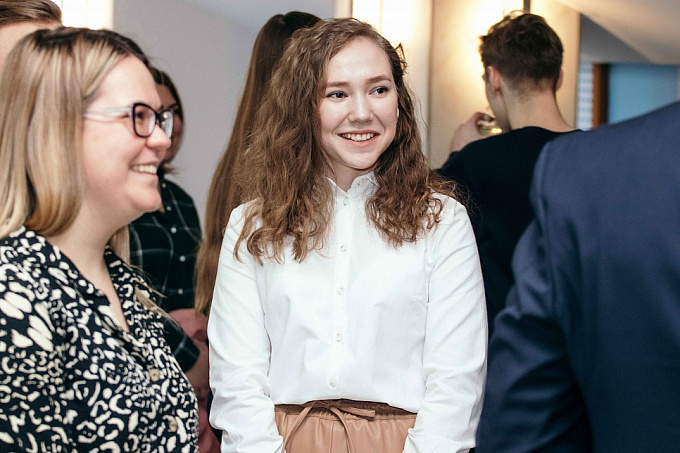 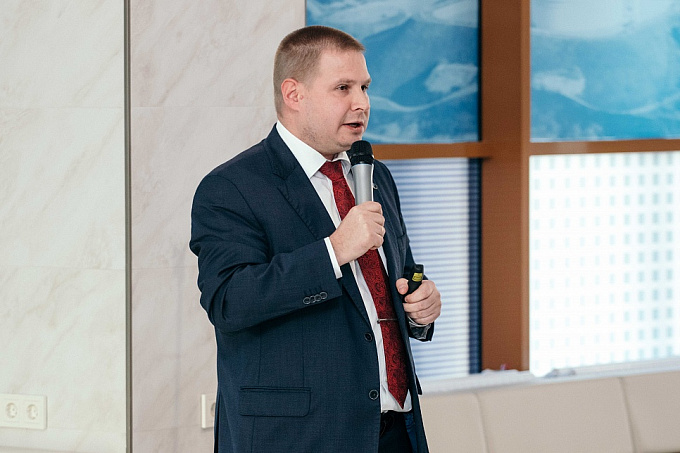