Wherever I am - I recognize Gubkin University students immediately

The conference brought together 8 000 delegates from all over the world and comprised of 390 technical presentations, 80 sessions and workshops as well as a series of events for leaders and student activists from SPE sections.

Gubkin University was represented by a delegation of six members who demonstrated their research papers at technical sessions.

"Gubkin University today is a true global brand! The team of Gubkin University SPE Student Chapter has received the highest award of the Society as "an outstanding section", implements a number of projects of the international scope steadily following its principles and values. I visited Gubkin University, spoke with kids and was pleased to note the high motivation of students, projects implemented by them, knowledge of English language. There are many of them and they all are aimed to reach their goals. And finally, the uniform of a mining engineer which they wear when represent the university at international events is hard not to notice. Wherever I am – I recognize Gubkin University students immediately! Great job, guys! Keep it up!" said the President of the International Society of Petroleum Engineers (SPE) 2016 Nathan Meehan.

For the first time in the history of the SPE International project "Career Pathways Fair" the stand of Gubkin University was presented. The purpose of the project is to give students the opportunity to learn more about all areas of the oil and gas industry. Gubkin University students told their foreign peers about the learning process, possibilities for building an academic career, various opportunities, university infrastructure and many other interesting issues.

Annually, the most important and world famous conferences, including ATCE and Offshore Europe, serve as a platform for hosting Career Pathways Fair. It is worth noting that the next platform hosting the project will be the VIII International Youth Scientific and Practical Congress: Oil and Gas Horizons held at Gubkin University from 23 to 25 November 2016. 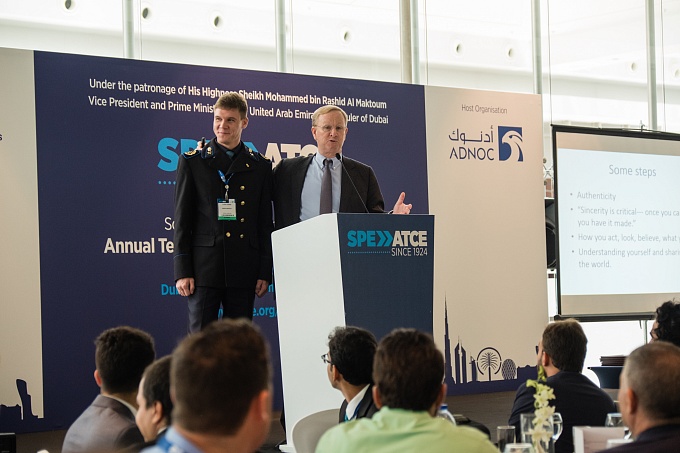 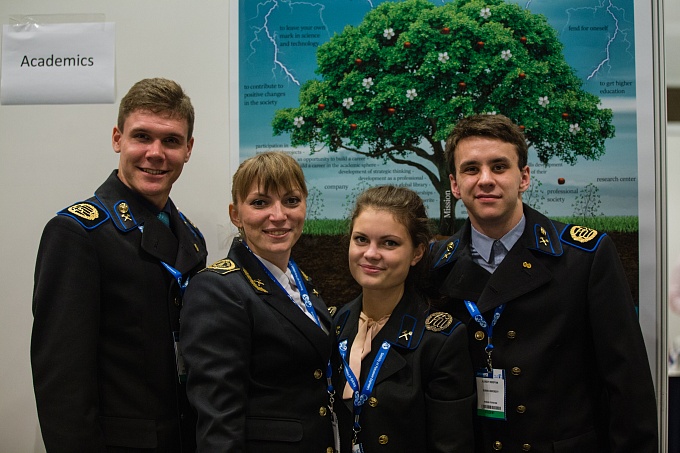 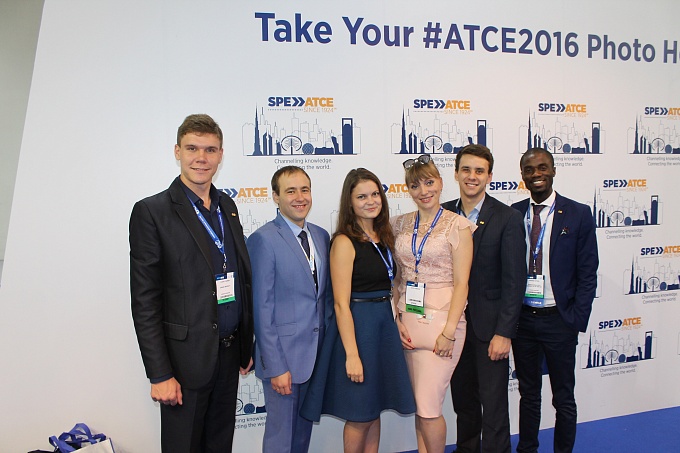 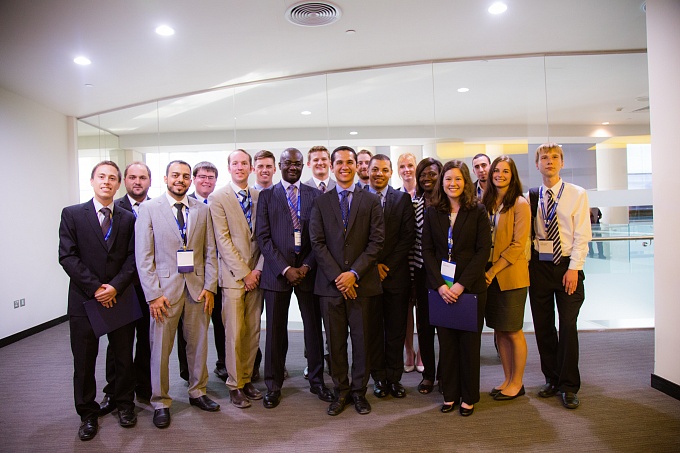