Annually, Gubkin University welcomes students and faculty members as well as everyone under the age of 35 interested to participate in the All-Russian Pushkin Youth Arts Festival.

The Festival is a new stage in development of the Pushkin Student Poetry Contest that was established by Gubkin University in 1994. In 1998 the Festival gained the status of all-Russian and is held annually in October since then.

The goal of the Festival is to keep up and develop the traditions of Russian culture, preserve Russian literature and literary language, strengthen cultural ties, and enrich the young generation intellectually through introduction to Pushkin creativity and values of Russian culture. The Festival provides a background for the formation of a moral, spiritual and creative personality.

The Festival is held in two stages:

The traditional Pushkin Ball is held at the end of the Festival. To prepare for the ball, participants attend master classes on ballroom etiquette and salon dancing at the University. Participants of the ball are to obey the dress code – ladies are required to wear evening gowns, gloves and gentlemen – suits, gloves. 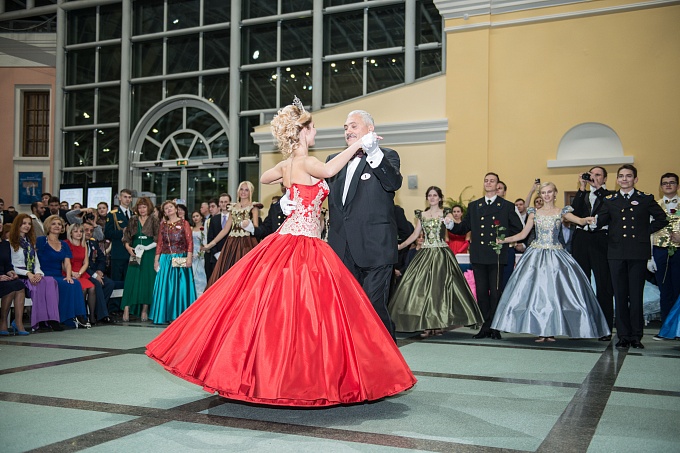 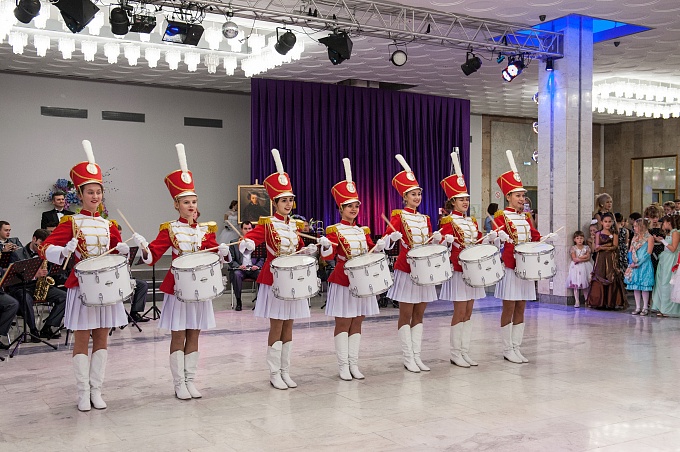 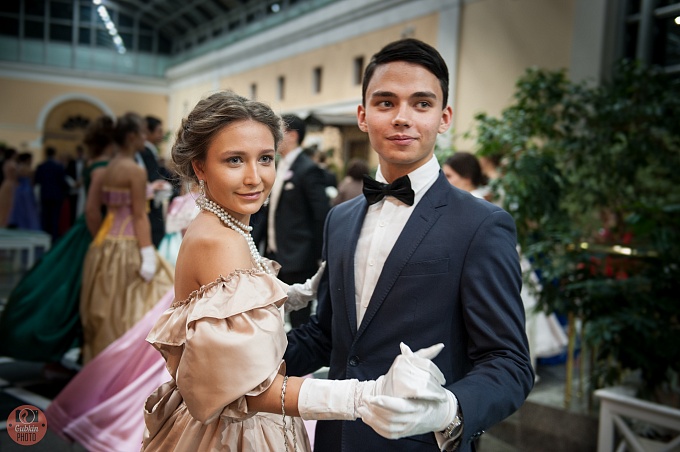 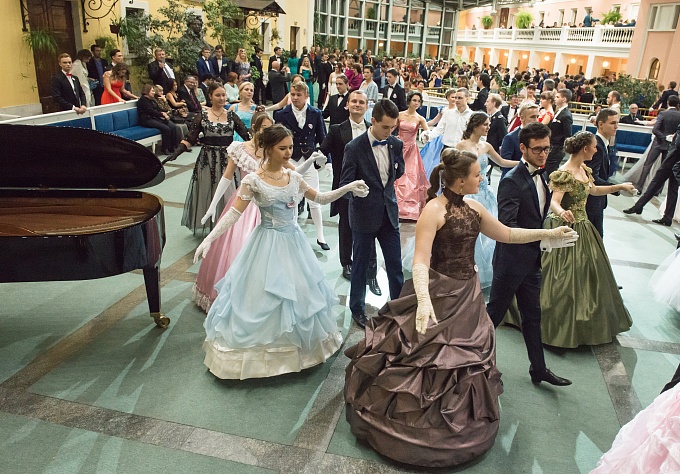 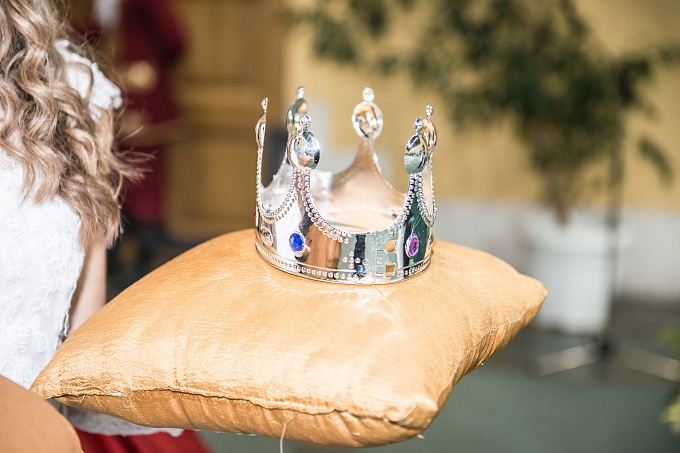 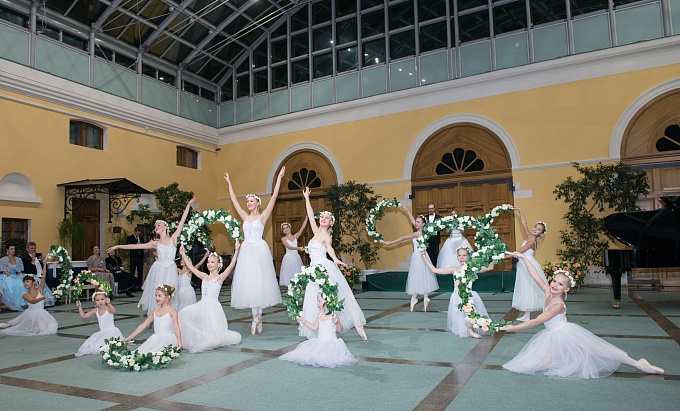