The first blood collection event, hosted by Gubkin University and organized by the Social Commission of the Student Trade Union Committee in cooperation with the Blood Center of the Federal Biomedical Agency of Russia, was held on 3 March 2008. Since that moment, every semester twice a year Gubkin University hosts the Donor Day which has become a traditional event. More than 200 students, faculty and staff members participate in the event; the highest possible number of blood packs collected during one event amounts 242.

Since October 23, 2015, a new format of the donor event has been launched – Gubkin University students in an organized group have their blood taken at the Federal Biomedical Agency of Russia.

During blood collection events, both at the University and the Federal Biomedical Agency of Russia, students, faculty and staff members collected more than 1,500 liters of blood, necessary for the treatment of patients.

At the moment the Donor Day at Gubkin University is held under the support of the following organizations – the Blood Center of the Federal Biomedical Agency of Russia, the National Fund for Health Development and the Foundation of Vladimir Smirnov.

The Student Trade Union Committee of the University has been rewarded many times for the promotion of the donor movement and marked by various awards, including the 7th All-Russian Award for contribution to donor movement “SoUchastie” - 3rd degree laureate (2016), the Diploma of the National Fund for Health Development for a systematic approach to development of regular blood donation (2016), the Medal of the Ministry of Health of the Russian Federation for assistance to donor movement (2015). 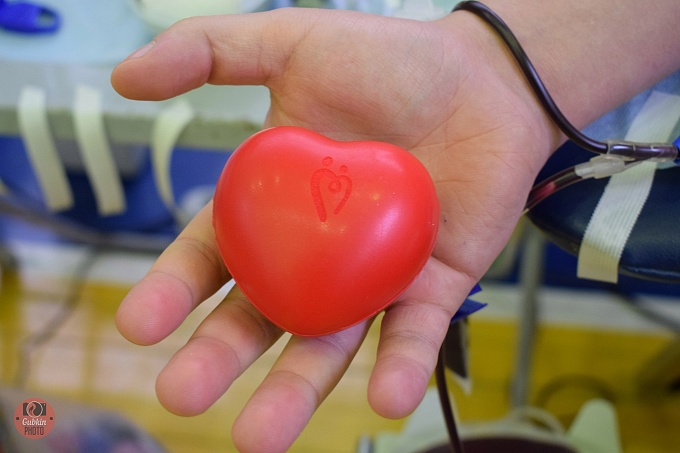 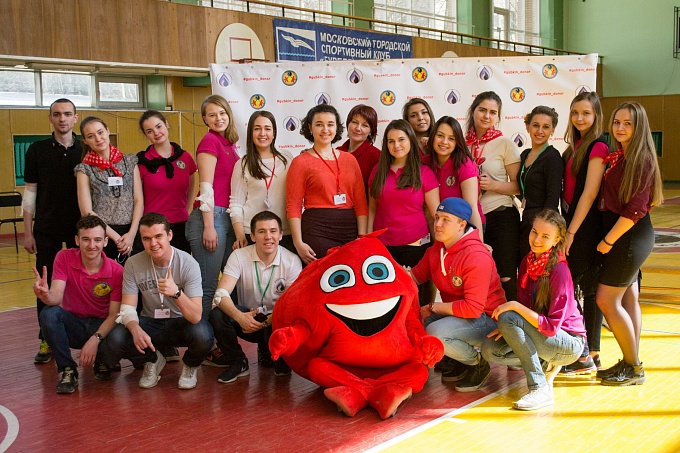 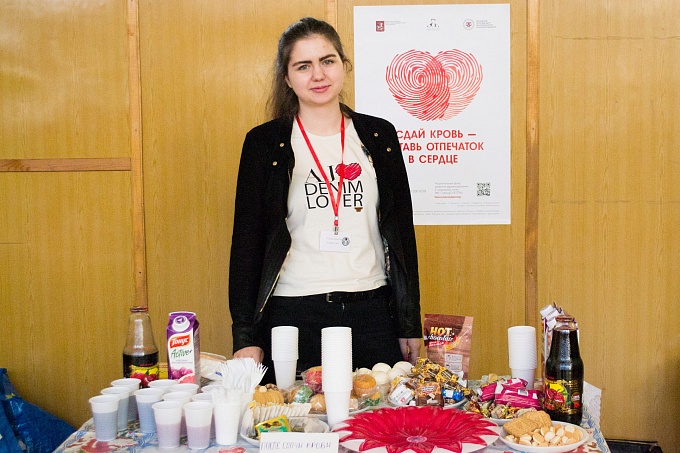 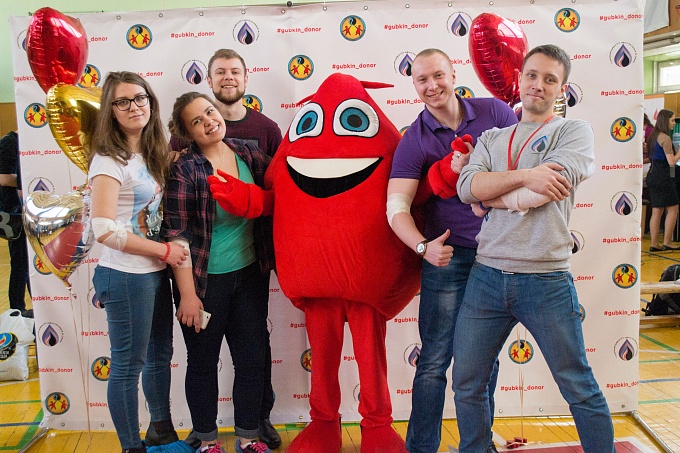 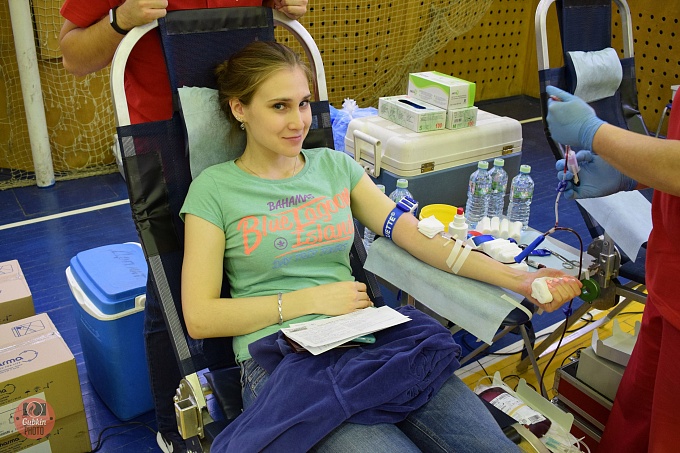 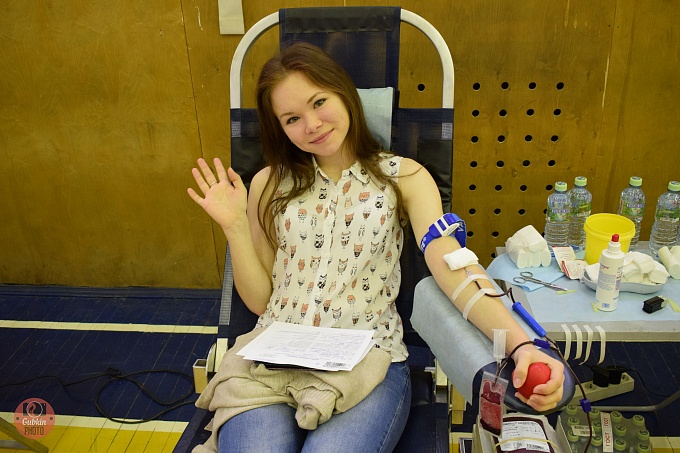