Approved by the Decree of the President of the Russian Federation, the Year of Science and Technology 2021 has become very eventful for Gubkin University. It was also aligned with the 150th anniversary of the birth of Academician Ivan Gubkin, the founder of the University.

In 2021, Gubkin University became one the participants of the Priority 2030 Program. Scientists and faculty members published over 1.3 thousand scientific papers and raised over 900 million rubles for research and development. The major outcomes of scientific research included:

The first results of the scientific work of the Branch of the World-class Scientific Center «Rational Development of Liquid Hydrocarbon Reserves of the Planet» became available – the national surfactants were developed for flooding of mature objects for oilfield development. In addition, the University launched its own program for supporting fundamental and applied scientific research in various fields of the fuel and energy sector, paying special attention to environmental issues, sustainable development and the rational use of energy resources. Based on review of applications, 32 scientific projects were approved.

Held annually in accordance with the Decree of the Government of the Russian Federation of 19 September 2018, the International Forum «Oil and Gas» was organized to strengthen the connections between academic and business communities in R&D and to incorporate research findings. The event served as a platform for the Youth Conference «Oil and Gas», the All-Russian Scientific and Technical Conference «Relevant Issues of the Oil and Gas Industry Development», a competition for the best student scientific association of the oil and gas industry in Russia and a number of scientific and academic events. More than 2,000 specialists and scientists from ten countries participated in the Forum onsite and online.

During the Year of Science and Technology, the work of the Council of Young Scientists was intensified – the Board of the Council was renewed and projects aimed at supporting and developing young specialists were launched.

In 2021, Gubkin University representatives received five grants and scholarships of the President of the Russian Federation for young scientists and postgraduate students involved in research and development of the priority areas aimed at modernization of the Russian economy.

Student science was also actively developed at Gubkin University. The Student Scientific Society of Gubkin University became the winner of Moscow competition among student scientific societies and the all-Russian competition «The Best Student Scientific Society of the Year» and its activists became prize holders of the international engineering CASE-IN championship, the Youth Day events of the Forum «Russian Energy Week», the All-Russian Olympiad «I am Professional». In total, the scientific works of Gubkin University students were noted by awards at 103 conferences and competitions.

The scientific and popular section of the Student Scientific Society was successfully developed as well, including the organization of a number of scientific seminars «Step into the World of Science», the Festival «Science Week» and various scientific and educational events aimed to involve the youth in research activities. At the end of the Year of Science and Technology, Gubkin University representatives participated in the reality show «Mind Games» held by the Ministry of Education and Science of the Russian Federation. 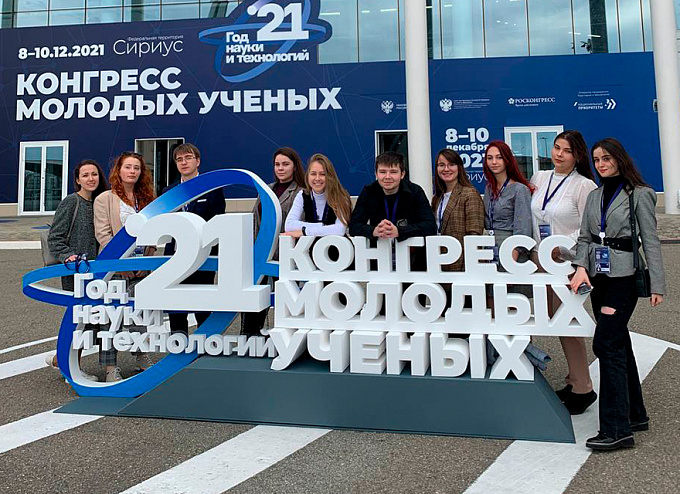 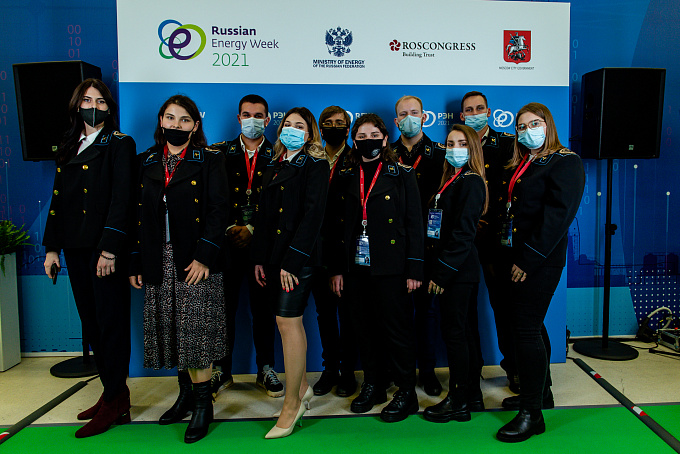 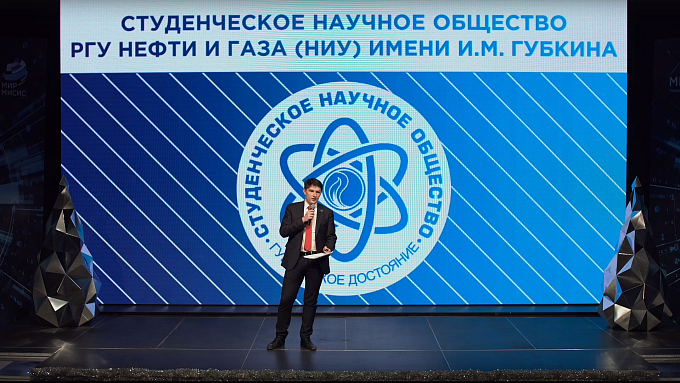 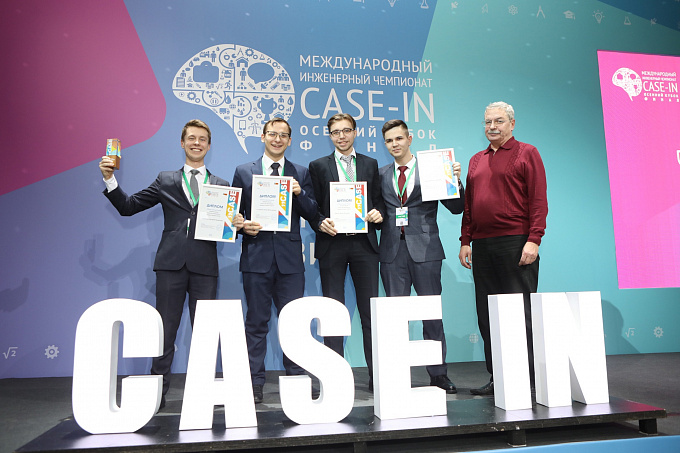 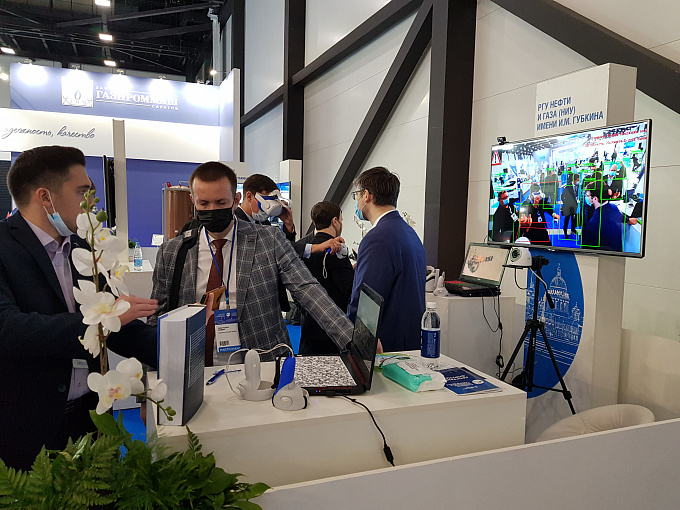 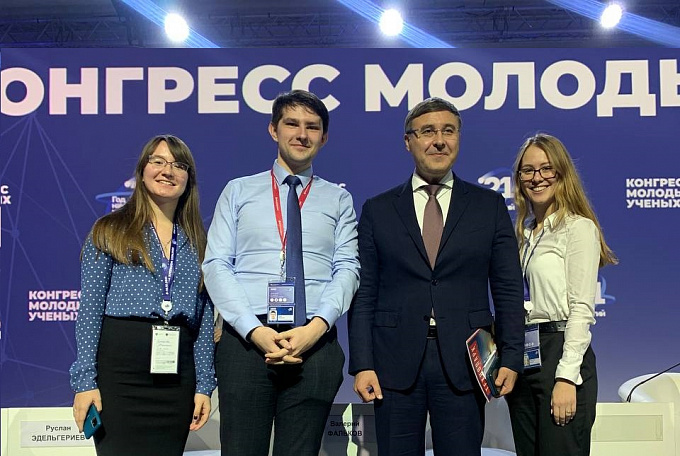 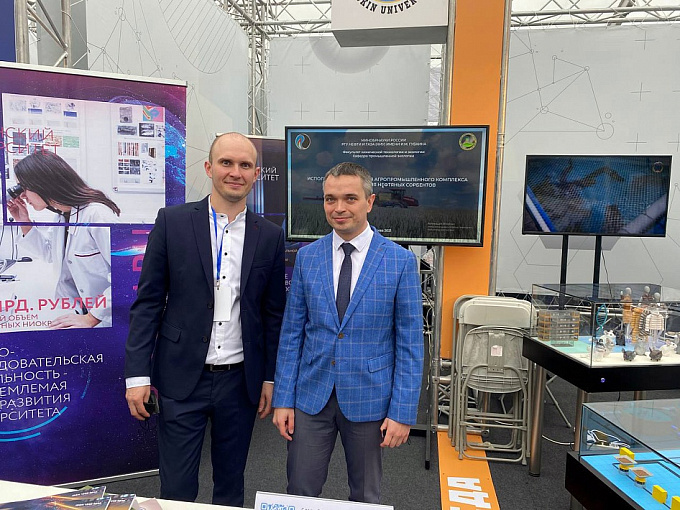