On 30 September 2021, the Scientific and Practical Conference «Russian Petroleum Engineering: History, Present and Future» dedicated to the 300th anniversary of the petroleum engineering and the 150th anniversary of Ivan Gubkin was held at VDNKh in the Oil Pavilion in Moscow.

Academician Alexey Kontorovich from Novosibirsk delivered an online presentation about Ivan Gubkin and outlined the most important stages of his biography, work and contribution to the development of geology, geological exploration and oil and gas education in Russia. Mr. Alexander Matveychuk, Full Member of the Russian Academy of Natural Sciences, Deputy Chair of the Council for History of the Oil and Gas Industry under the Ministry of Energy of the Russian Federation, spoke about the milestones of development of the petroleum engineering in Russia. 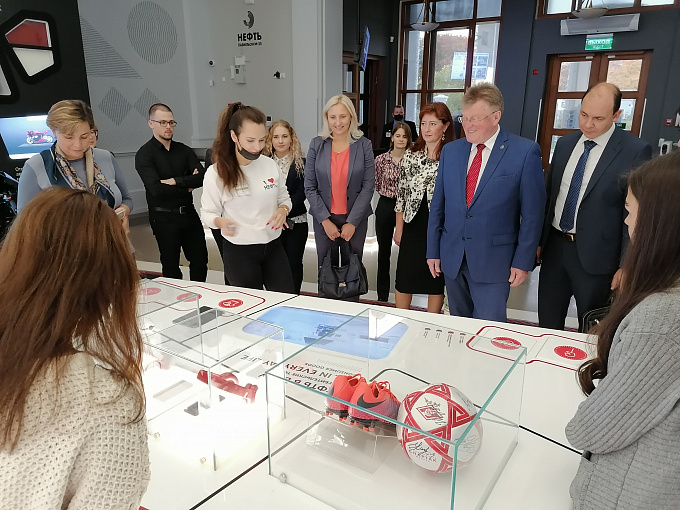 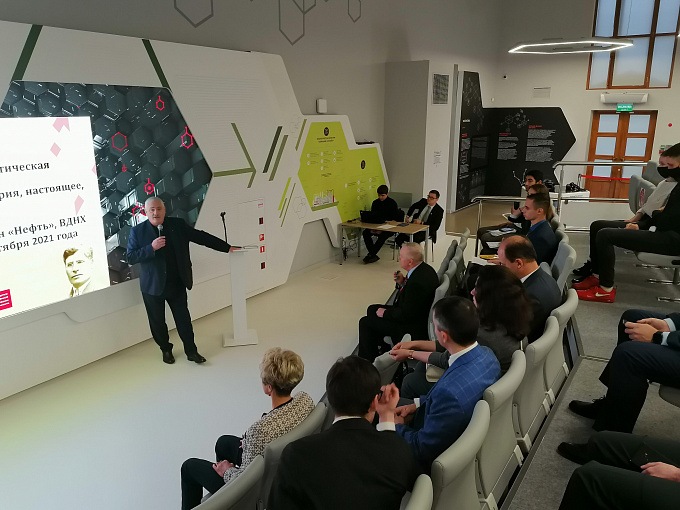 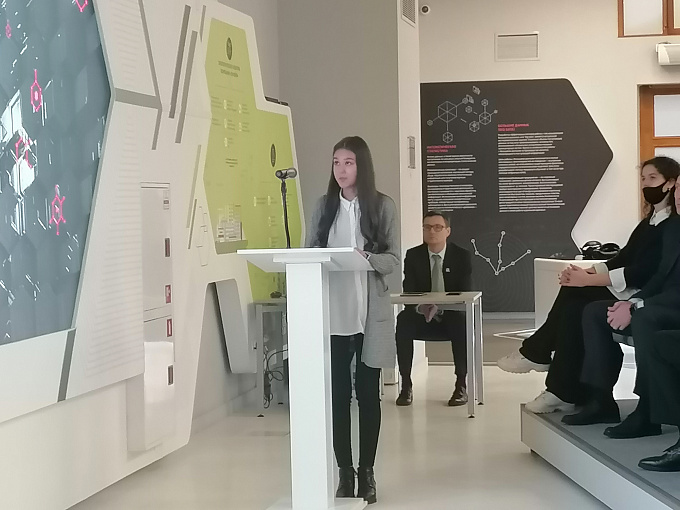 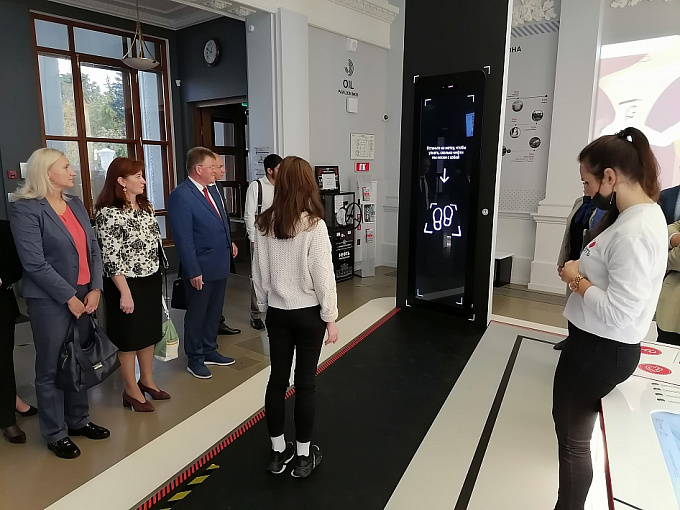 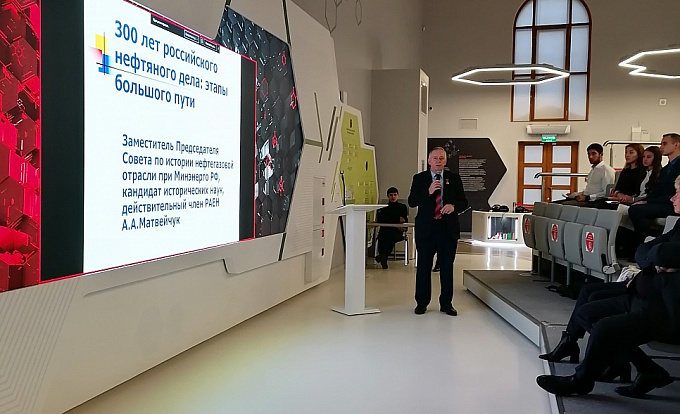