On 25 – 26 September 2021, faculty members of Gubkin University participated in Technosreda Festival organized by the Ministry of Science and Higher Education of the Russian Federation in Moscow within the framework of the Year of Science and Technology.

During the festival, the venue became a common presentation space divided into several thematic zones. Universities and research institutes presented over 500 developments applied to various spheres of human life. Gubkin University delivered presentations of its unique projects implemented together with leading scientific and technological companies, universities and research institutes.

Mr. Alexander Komkov, Head of the Department for Scientometrics Research and Support for Publication Activity, Associate Professor Yuri Dubinov, Chair of the Council of Young Scientists, Associate Professor Ivan Yeremin and activists of the Student Scientific Society represented Gubkin University at business and exhibition sessions of the festival. They demonstrated the possibilities of using sorbents for liquidation of oil and oil products spills developed in the laboratories of Gubkin University from agricultural waste (sugar beet pulp), moss, carbon and cow parsnip Sosnovsky, as well as presented designs of diaphragm pumps, in which shape memory materials and DC magnets are used as a drive. 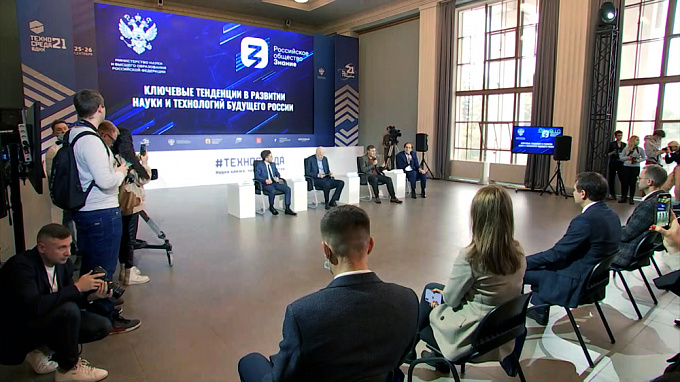 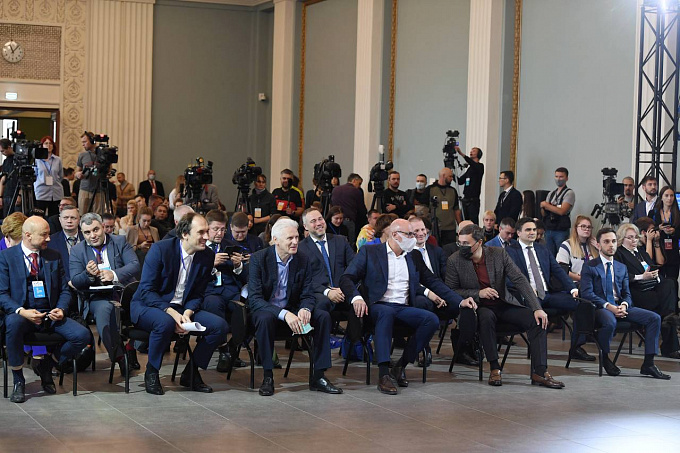 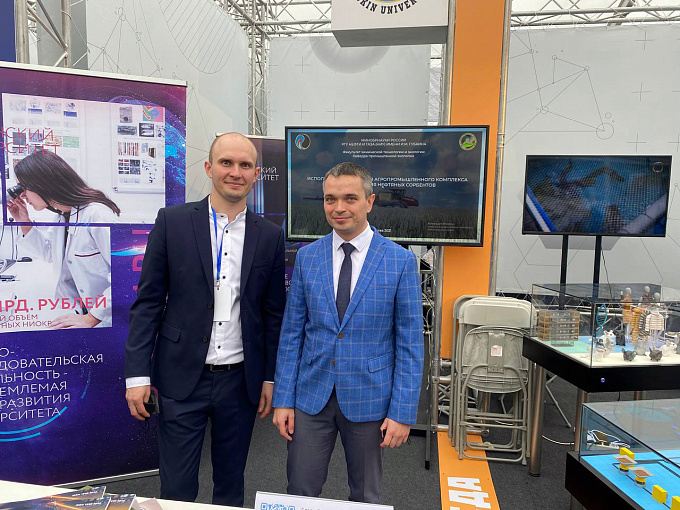 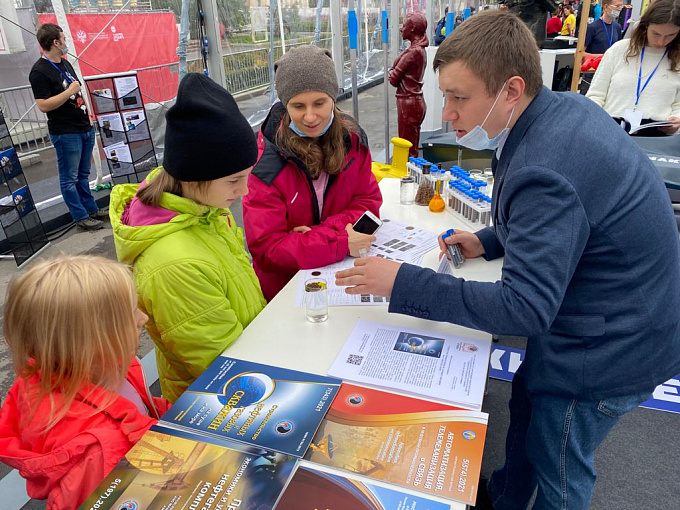 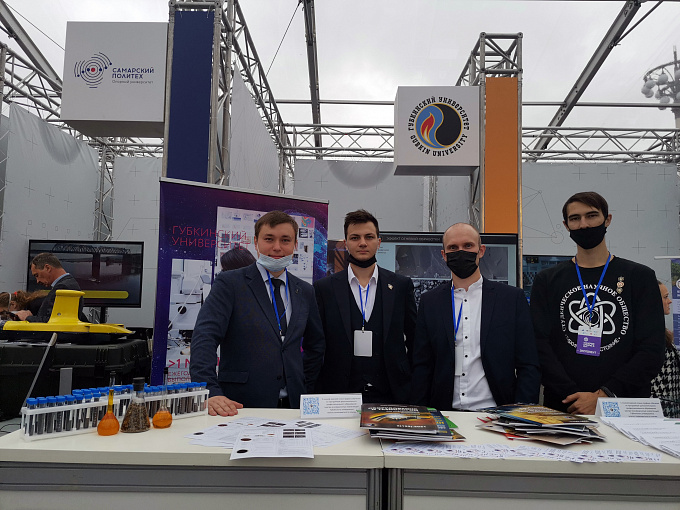 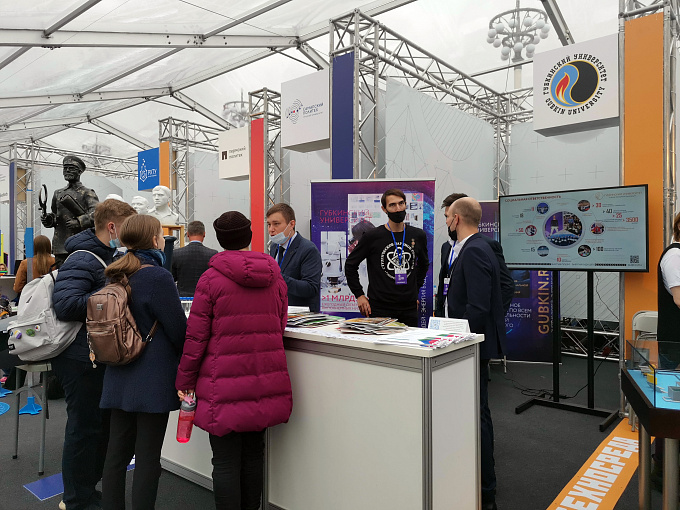