The Forum brought together over 14,000 participants from 130 countries of the world. For four days, world leaders, heads of large Russian and foreign companies and banks, experts in the fields of science, civil society and the media discussed the most pressing issues of the modern economy. Within the Forum, a number of thematic events was organized to address the issues of science and education in Russia, including the discussion “Great Challenges of the Decade of Science and Technology” and the meeting of the Interregional Council of Student Scientific Associations of Russian Universities “How Young Researchers Respond to New Challenges of the Economy”. The latter one was attended by Mr. Ivan Vanchugov, Chair of the Student Scientific Society at Gubkin University.

One of the key topics of the Forum was the independence and the competitiveness of the country, including the national science. Experts noted that today there was an urgency to mobilize science, which should work for the needs of society, the state and business. Activists of the Student Scientific Society at Gubkin University became participants of the sections “Popular science tourism: an impetus for solving urgent problems of society and science”, “Points of growth: at the start of a decade of science and technology”, “Mentoring system in entrepreneurship. School – University – Startup”.

Mr. Nikita Marchenkov, Chair of the Coordinating Council for Youth Affairs in Science and Education of the Council under the President of the Russian Federation for Science and Education, Mr. Denis Sekirinsky, Deputy Head of the Office of the President of the Russian Federation for Scientific and Educational Policy, and Mr. Grigory Gurov, Deputy Minister of Science and Higher Education of the Russian Federation, became the keynote speakers at the sections and noted popular science tourism as a new format to attract young people to science. “Young people often look at the world differently and need more interactive formats that include work and activities. Popular science tourism is one of them. Tourism is one of such programs for us, which we can multiply the number of people involved in science,” – said Deputy Minister Grigory Gurov. 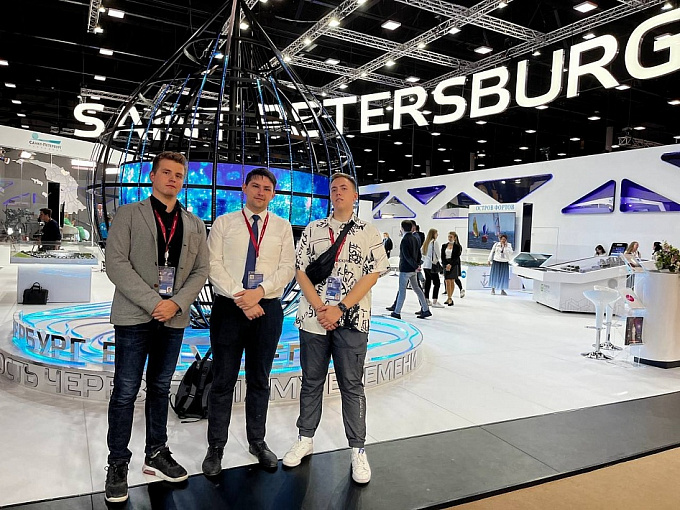 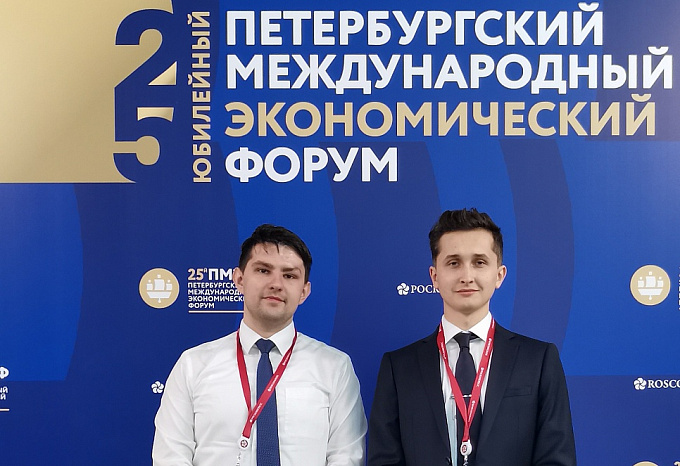 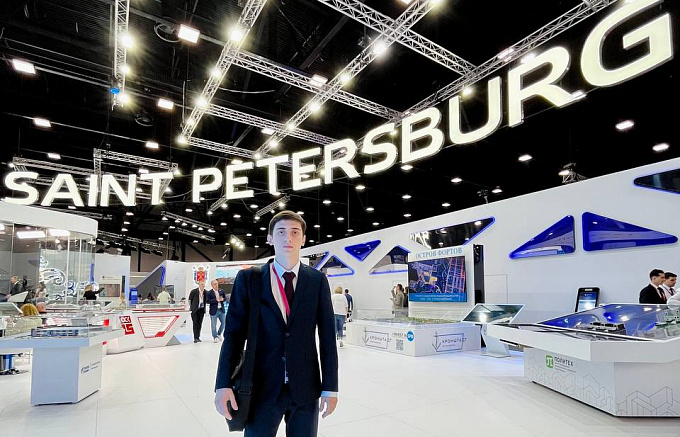