Gazprom is the leader among Russian oil and gas companies according to employment of graduates from Gubkin University. Annually, more than 200 university graduates are hired by the company’s subsidiaries and organizations.

Every career fair demonstrates impressive results in a number of received resumes. University students and graduates hand on for review more than 1000 resumes to HR representatives of Gazprom subsidiaries and organizations. This year career fair was attended by 29 Gazprom subsidiary companies and organizations as well as representatives of Gazprom headquarters.

"For many decades Gazprom is our main strategic partner. We know that the career fair is attended not only by final-year students, but also second- and third-year students who wish to do an internship and bring something to the table, tell about themselves and make the company interested in them as future professionals. Therefore, we would like our best university graduates to get a job in Gazprom and promote Gubkin University by their effort," noted Vice-Rector for Academic Work of Gubkin University, Professor Vladimir Koshelev. 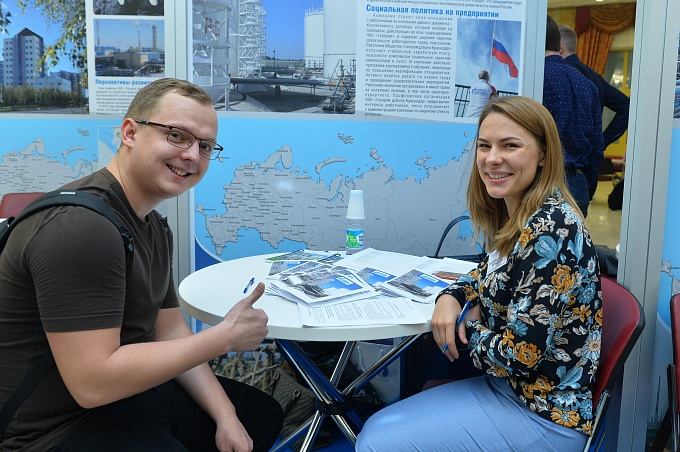 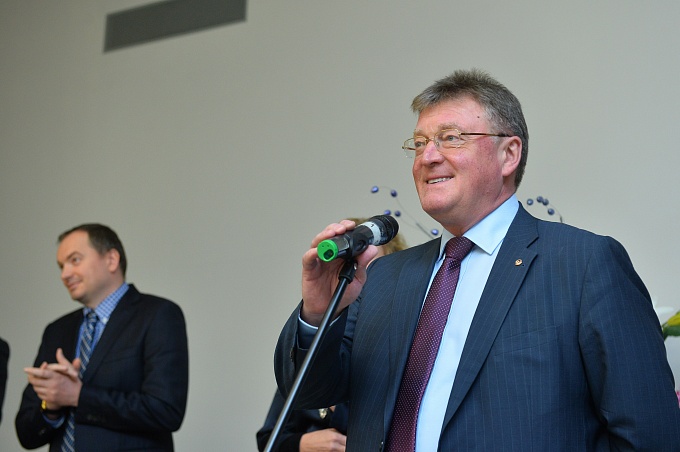 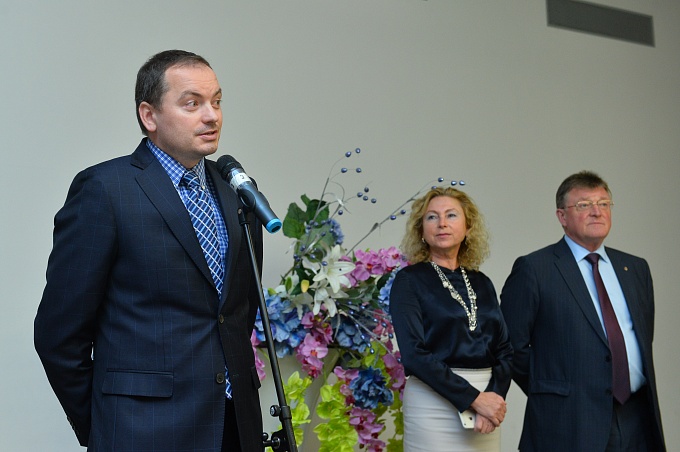 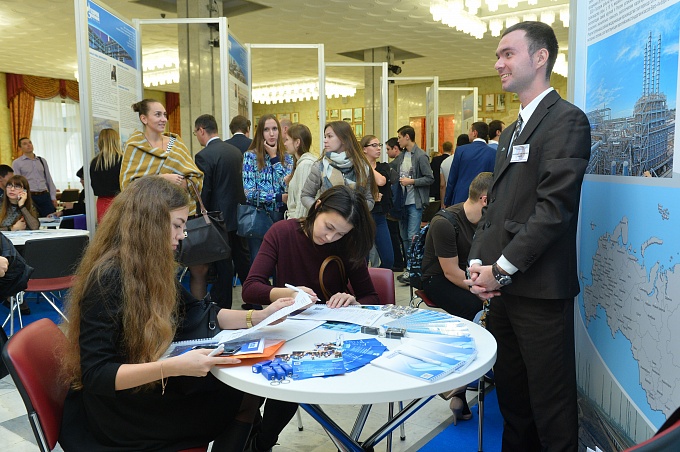 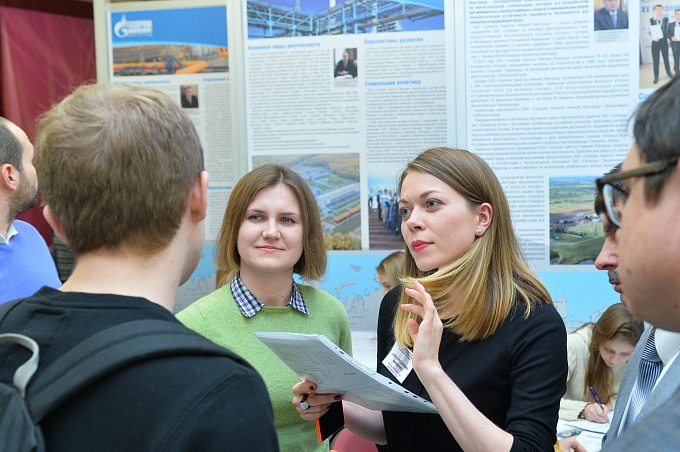 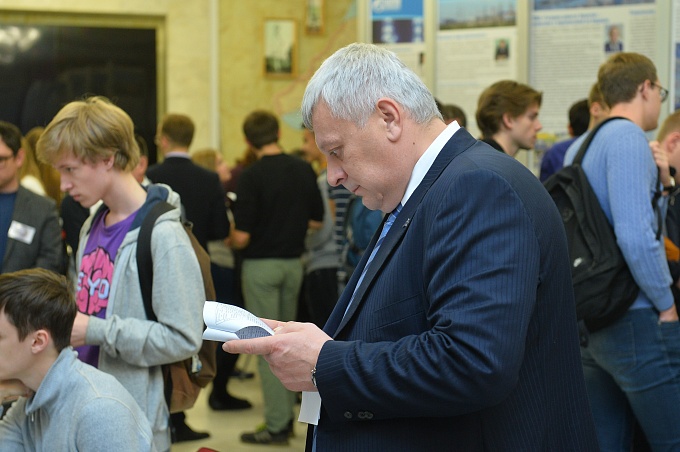