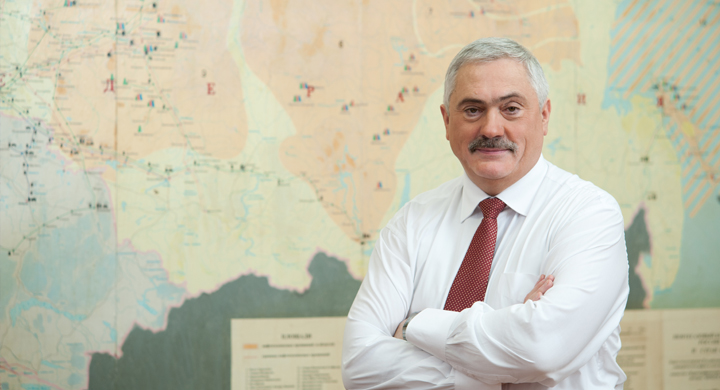 Viktor Martynov was born on 25 August 1953 in Moscow, Russian Federation.

Public and other activity

Viktor Martynov is the author of more than 210 scientific and methodological publications.