On 14 September 2019, the Moscow Student Parade was held on Vorobyovy Gory. More than 30,000 Moscow students from 54 universities, including Gubkin University students, participated in the event.

The Student Parade is one of the largest student initiation ceremonies in Russia, which brings together thousands of students in different cities of Russia. The first student parade was organized in Moscow in 2002, and is still being held, bringing together more than 45,000 freshmen annually.

In 2019, the Parade was attended by more than 800 Gubkin University students, who marched with the flags of their faculties from Universitetsky Prospekt to the viewpoint on Vorobyovy Gory. After the procession, all participating students took the oath and accepted the title of a Moscow student. 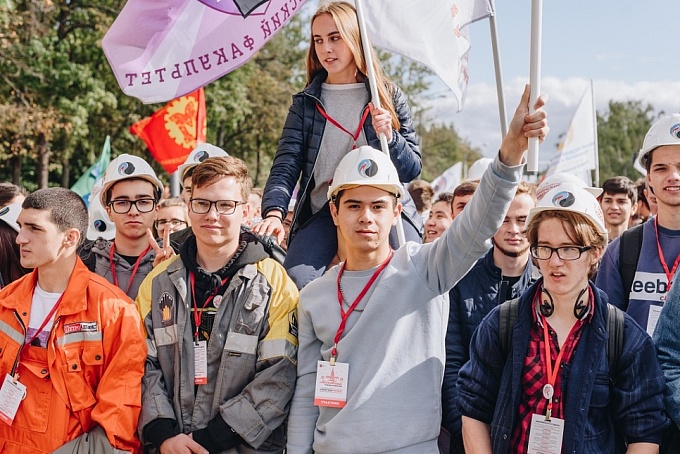 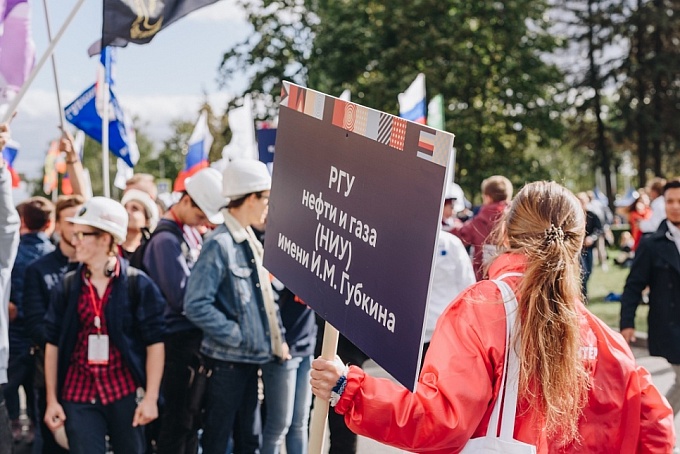 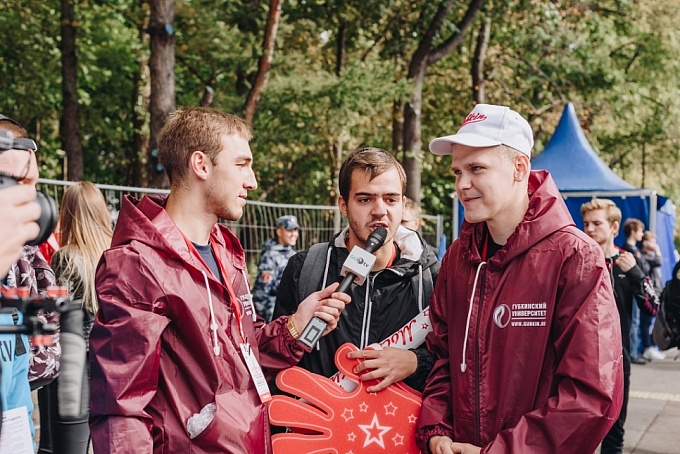 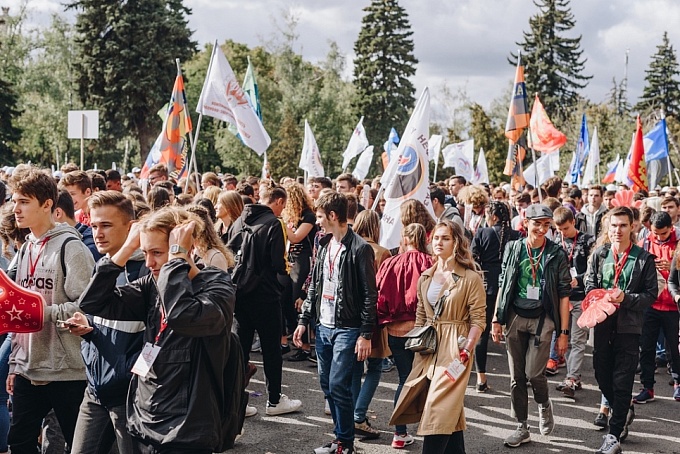 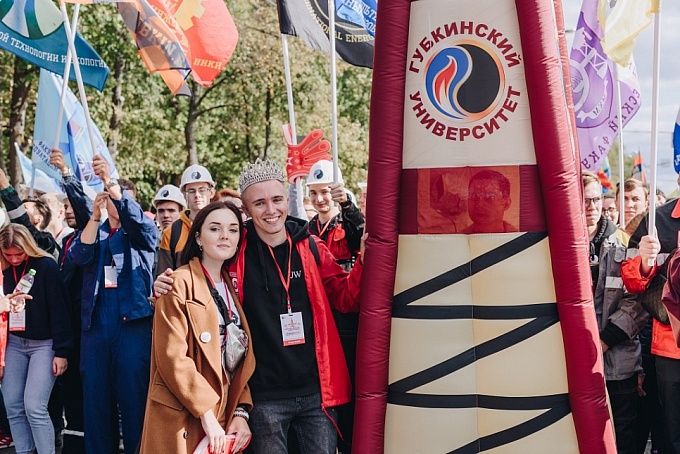 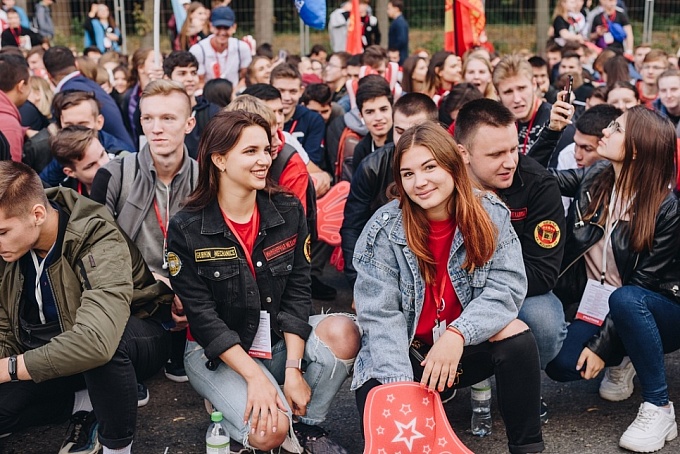 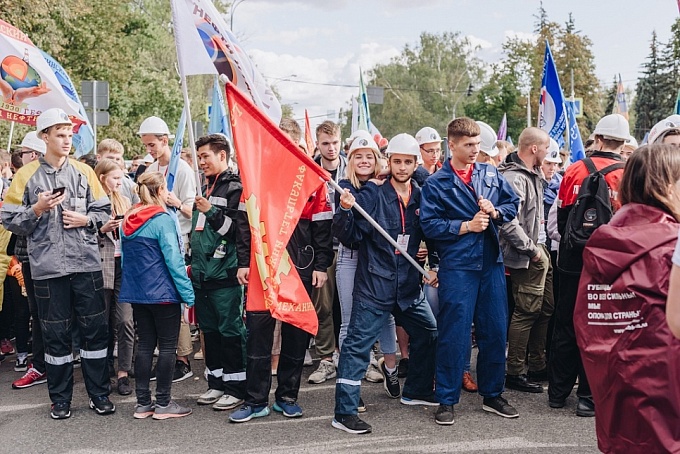 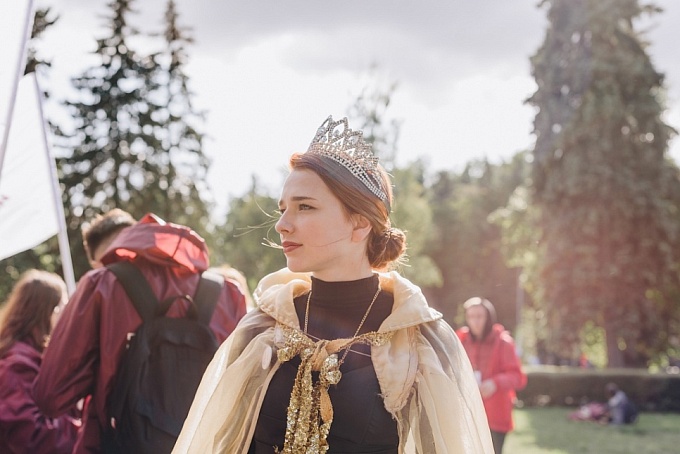 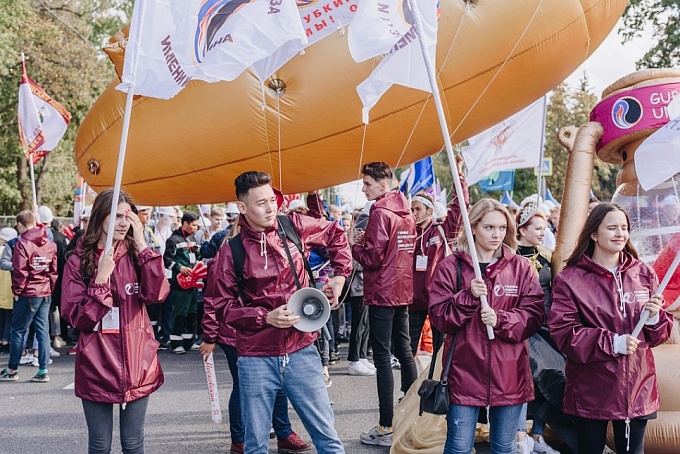 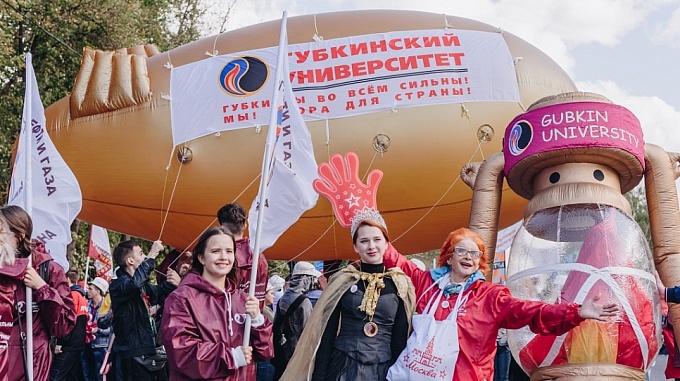