In 2016 research findings of Gubkin University faculty were stated in 1664 publications. Most of them correspond to priority areas of science, technology and technique development defined within the University strategy as a National Research University and published in periodicals that are included in the list of the Higher Attestation Commission. In 2016, 178 publications were presented in the international bibliographic database Scopus, 108 publications – in the Web of Science, and 1,225 publications – in the national information analysis system "The Russian Science Citation Index". These databases make it possible to promptly provide research with current reference and bibliographic information; these are also a powerful tool for assessment of performance and effectiveness of research organizations, scientists, and the level of scientific journals.

During 2016 the University faculty members received 46 awards, prizes, titles and diplomas, including the Russian Academy of Sciences Award named after Ivan Gubkin for outstanding scientific work in the field of oil and gas geology, the Award from the Scientific and Technical Society of Oil and Gas Industry Workers named after Ivan Gubkin, the Award from the International Fuel and Power Association named after N. Baibakov for significant contribution to science, technology, industrial management and ecological and energy-efficient economic development, the Youth prize from the Russian Union of Scientific and Engineering Public Organizations "Hope of Russia". 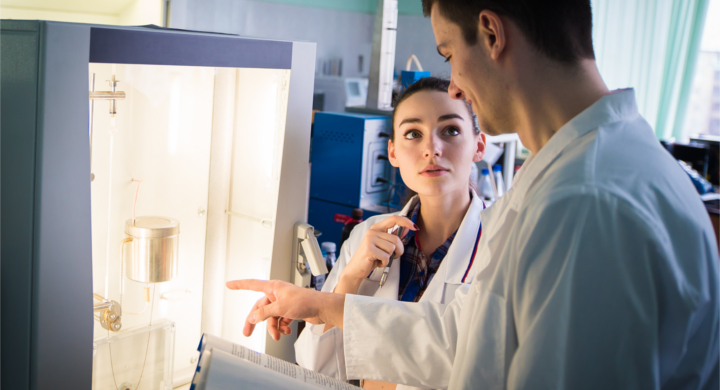