Annually on April 17 Gubkin University celebrates its birthday. Special events are organized on the occasion of the anniversary of the University founding. The gala concert with extensive program of items staged by creative groups of students and Gubkin University graduates is held in the Palace of Culture "Gubkinets".

The event is traditionally opened by the Rector of the University with a welcoming speech. Representatives from the government and the world leading oil and gas companies come to express their greetings and congratulations to the event participants. The best students are awarded scholarships of the Government and the President of the Russian Federation, scholarships named after outstanding scientists; faculty members and researchers are given corporate awards.

Celebrations continue on campus where a parade of faculties is staged. Every year the organizers try to make these celebrations unforgettable and exciting. Students prepare creative performances, hold the exhibition and a demonstration of national traditions of the peoples of the world, and well-known musicians are invited to take part in the concert. 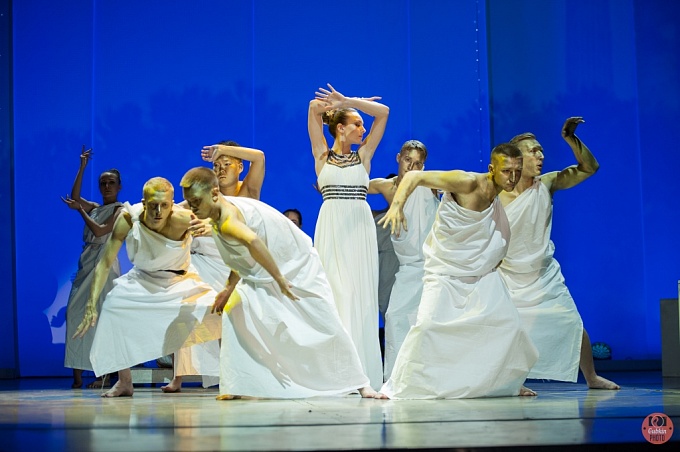 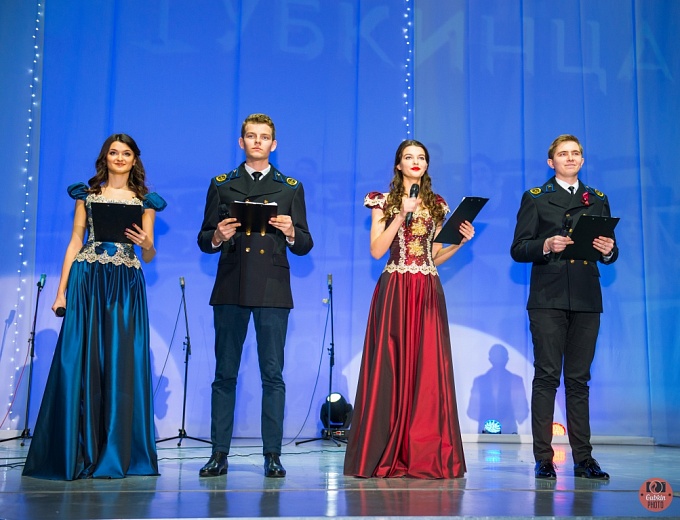 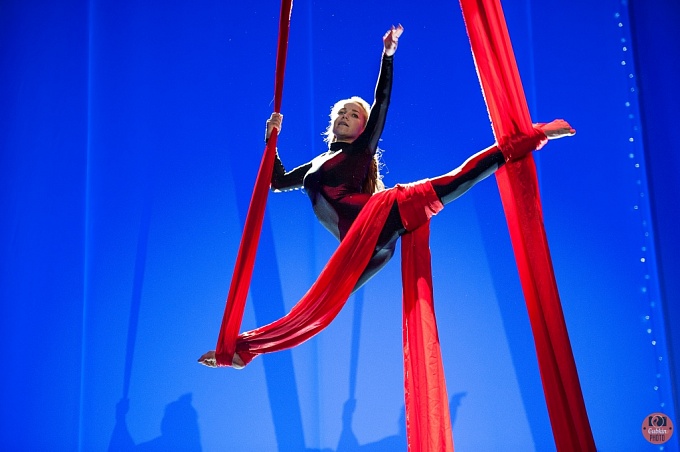 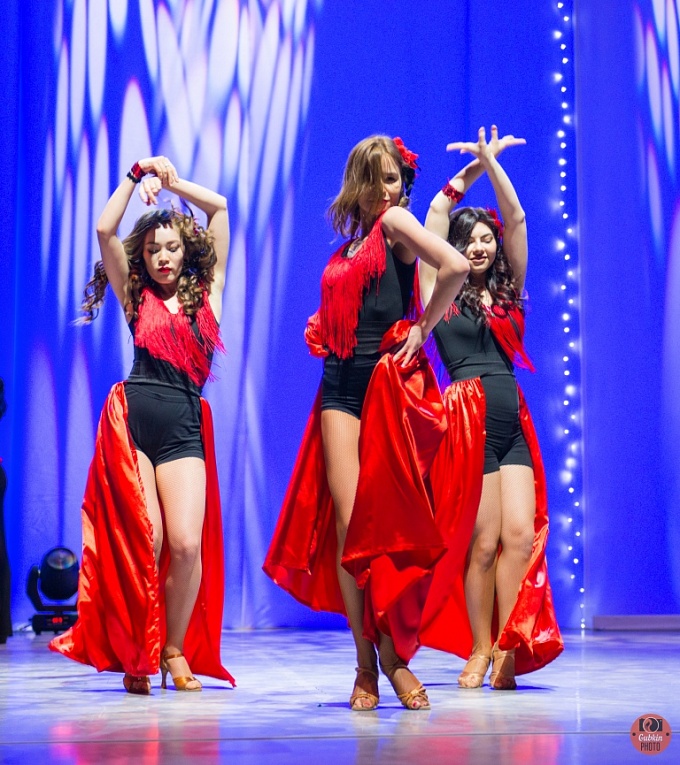 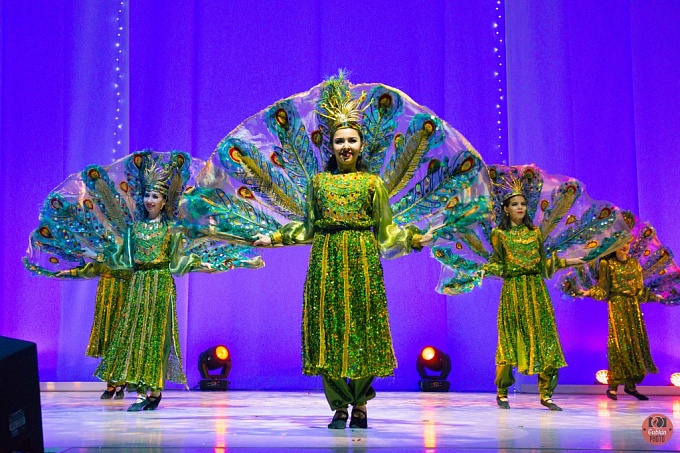 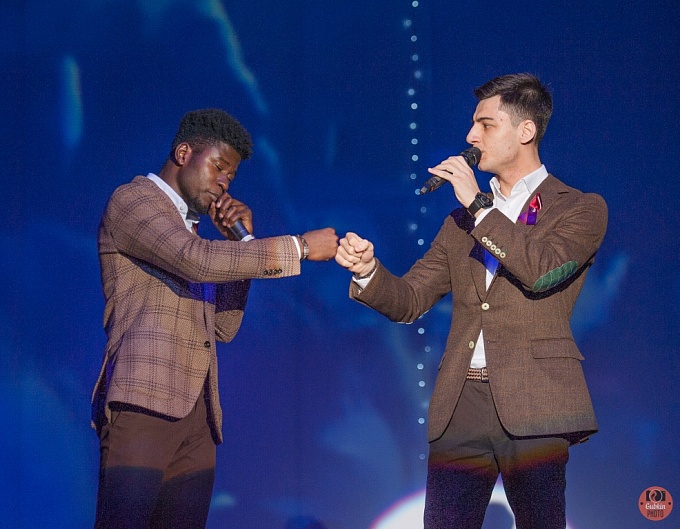