The “Week of Science” festival was held at Gubkin University

On 19 – 23 October 2020, the Student Scientific Society hosted the "Week of Science" festival at Gubkin University.

During the whole week, the stands of various departments of the faculties were installed at Gubkin University, where students performed various intellectual tasks and had the opportunity to learn more about the work of the Student Scientific Society. In addition, the participants were offered to make an academic tour to the innovation and research centers of the University.

On 23 October 2020, in the foyer of the Palace of Culture “Gubkinets” the final event was held on the occasion of the 74th anniversary of the Student Scientific Society of Gubkin University. Students took part in the PetroMonopoly game, organized jointly with SPE Student Chapter of Almetyevsk State Petroleum Institute, which was aimed at developing understanding of the oil and gas sector, strengthening communication skills and broadening the outlook of the participants. Based on the competitions results, the most active participants of the festival and the winner of the game were awarded. 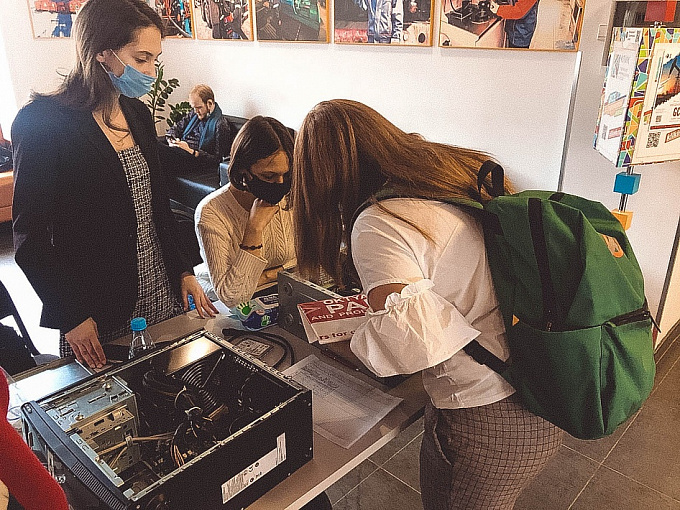 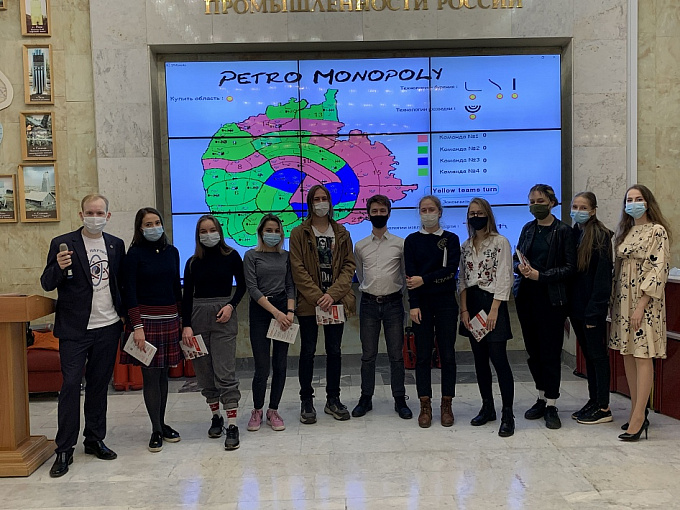 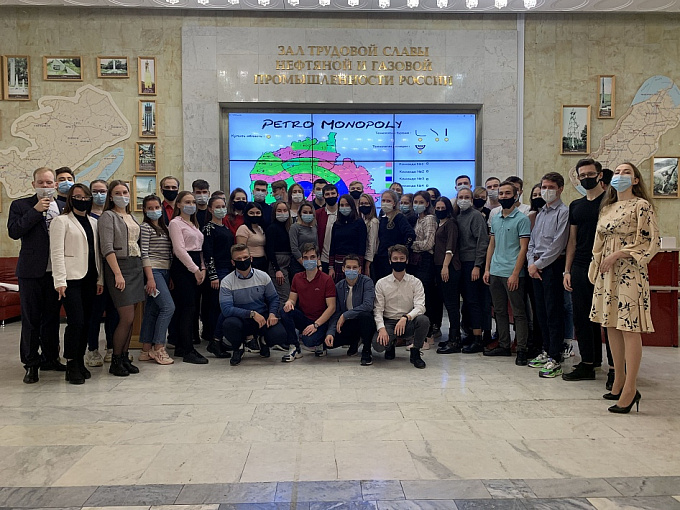 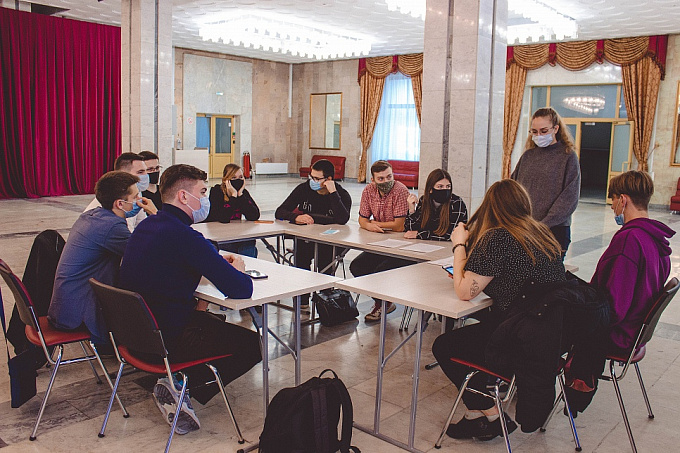 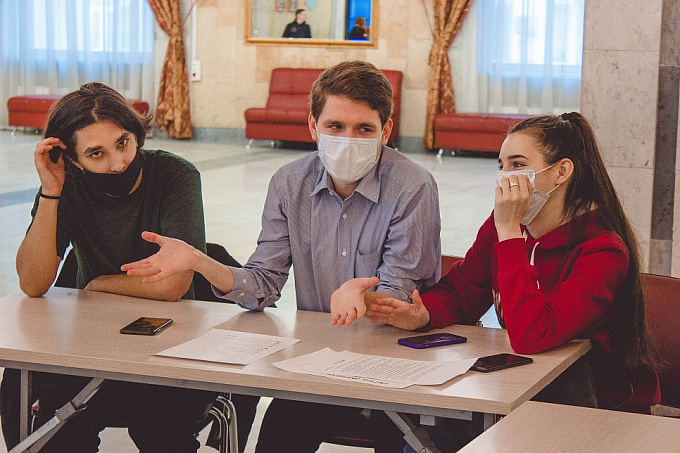 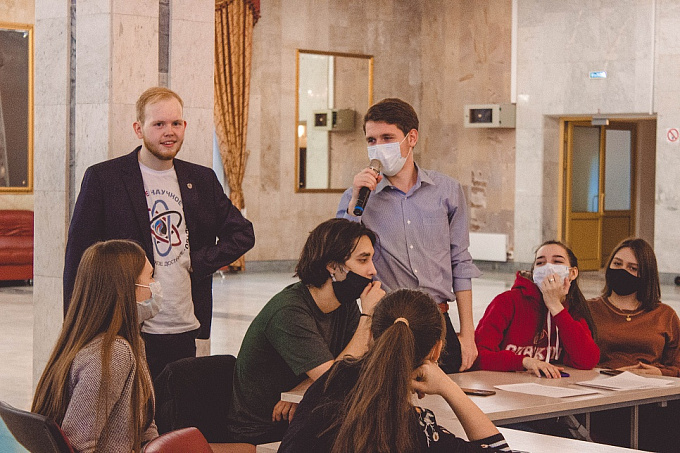 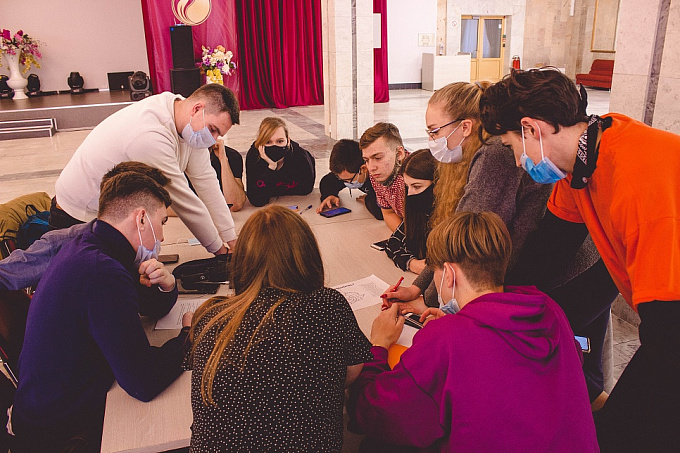 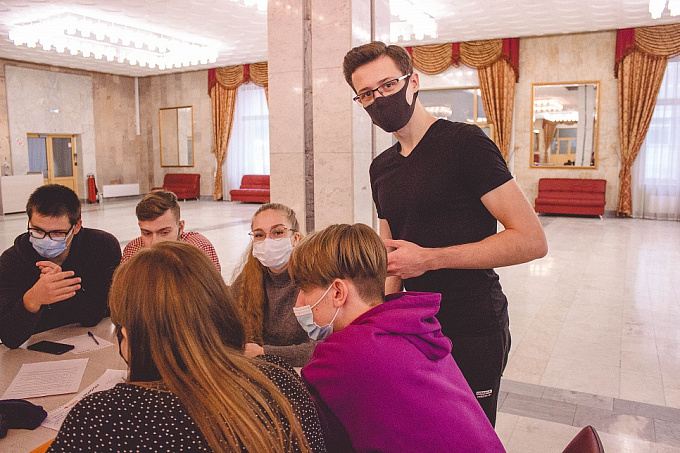 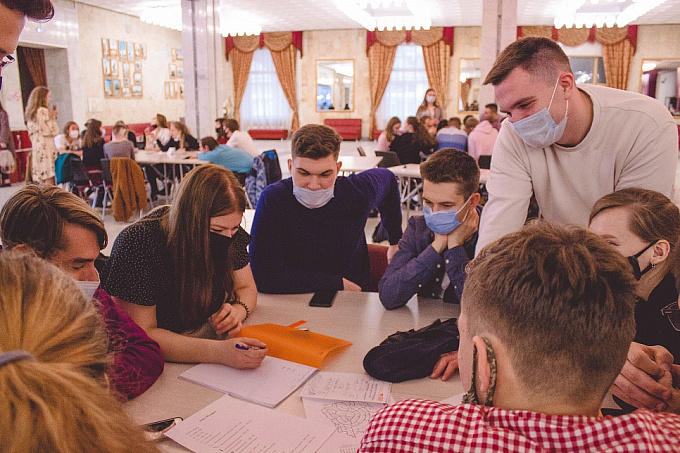 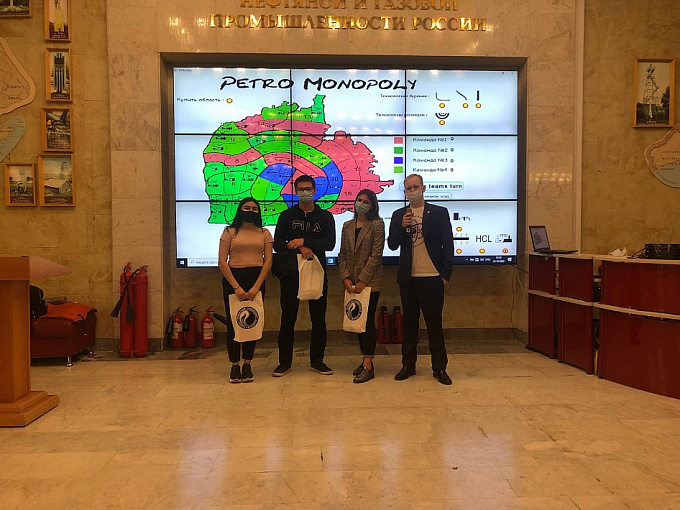