On 31 October 2019, the traditional inter-faculty Day of the First Year Student was held in the Palace of Culture "Gubkinets" at Gubkin University. The Marathon of creative events organized by the student councils of the faculties started with a concert, where the best fist year students demonstrated their vocal, dance and other talents.

In 2019, the Day of the First Year Student was dedicated to significant historical places of the city of Moscow, which should be visited by each student. The competition was held in three categories: the best vocal turn, the best team of humor, the best variety turn.

The jury included the Vice-Rector for Continuing Professional Education Nikita Golunov, the Assistant to the Rector, Associate Professor of the Department of Theoretical Electrical Engineering and Electrification of Oil and Gas Industry Alexander Komkov, the Head of the Department of Philosophy, Social and Political Technologies, Professor Marina Filatova, he Head of the Department of Youth Projects and Initiatives Anton Tumanov, the Deputy Director of the Palace of Culture "Gubkinets" Artem Eremeev, the Public Relations Manager Yekaterina Mostovaya, the Acting Chair of the Joint Council of Students Vitaliy Pshenichny, Gubkin University graduate Egor Nats.

Following the results of the competition, the jury also awarded the best performers in the following categories:

The Faculty of Integrated Security of the Fuel and Energy Complex became the winner in the category “the best faculty”. 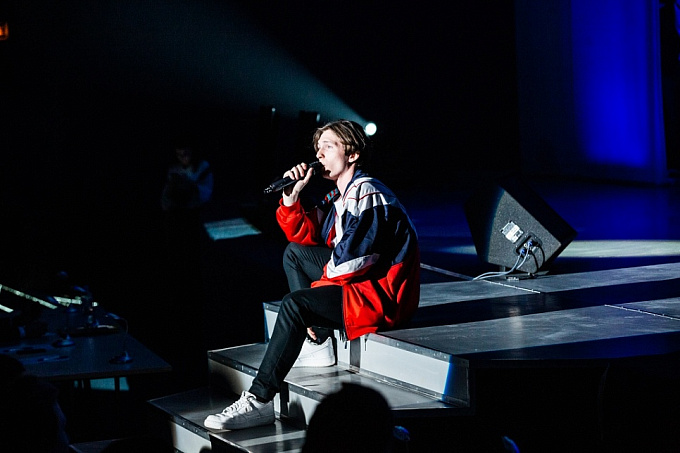 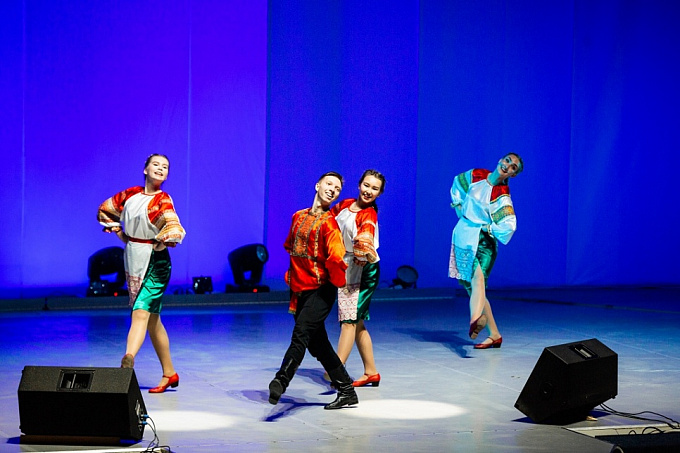 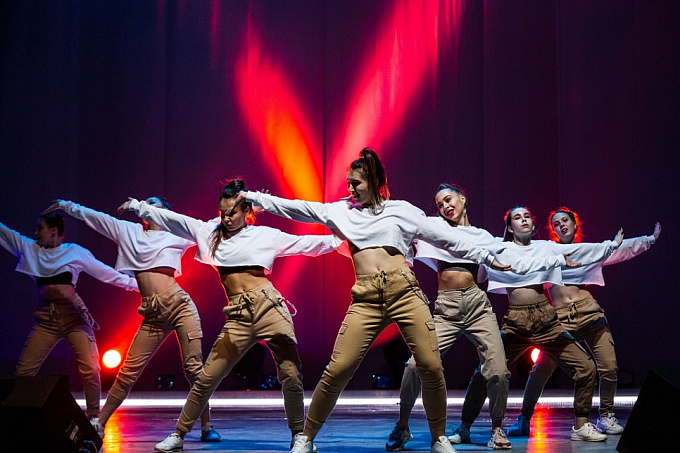 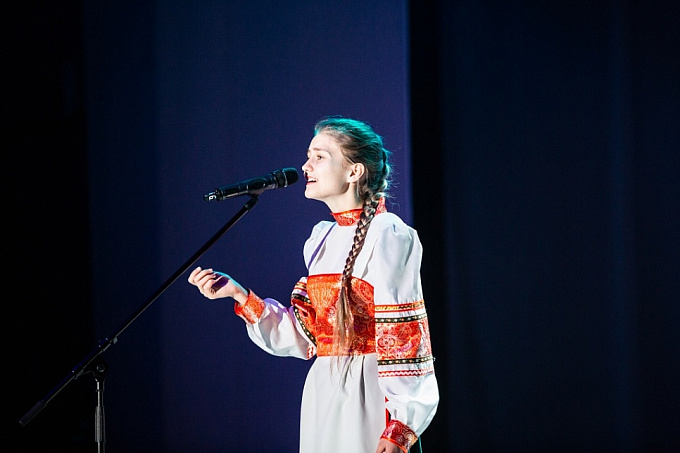 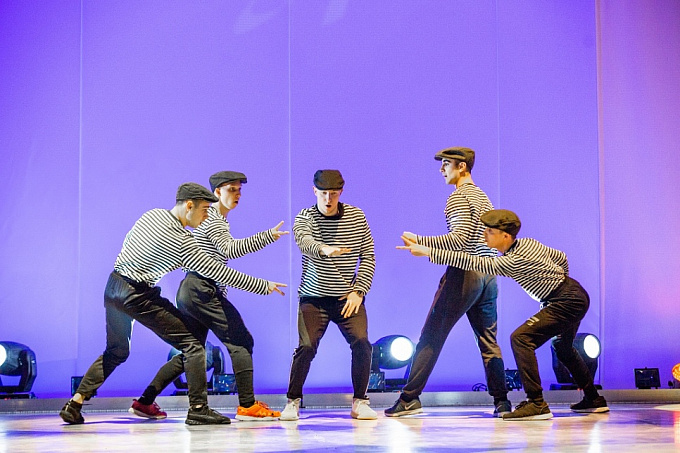 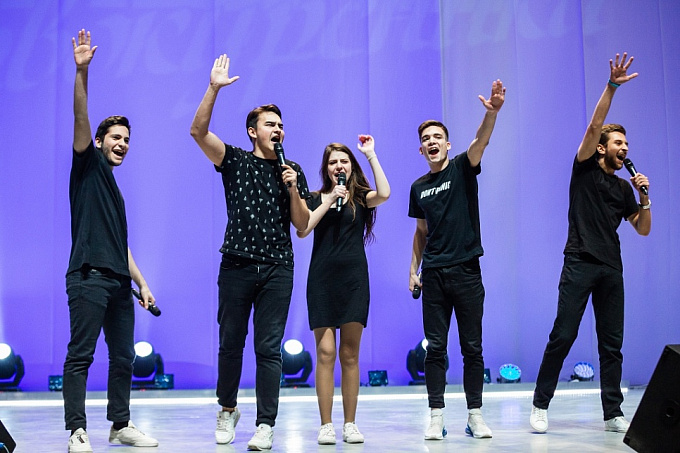 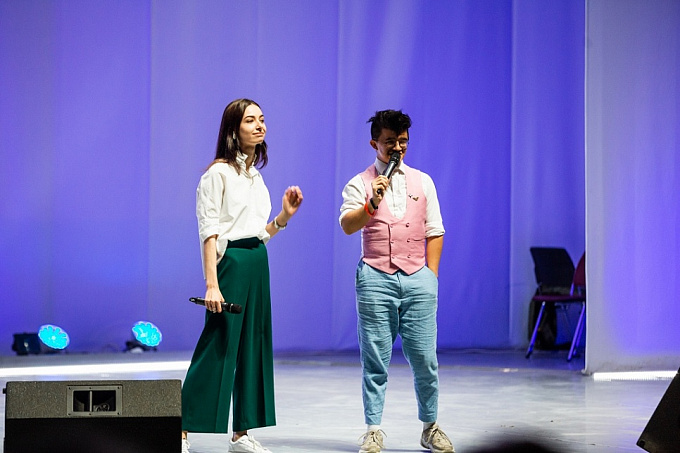 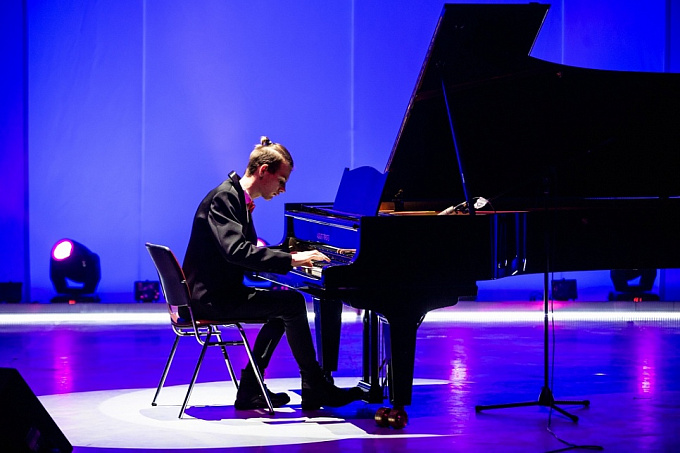 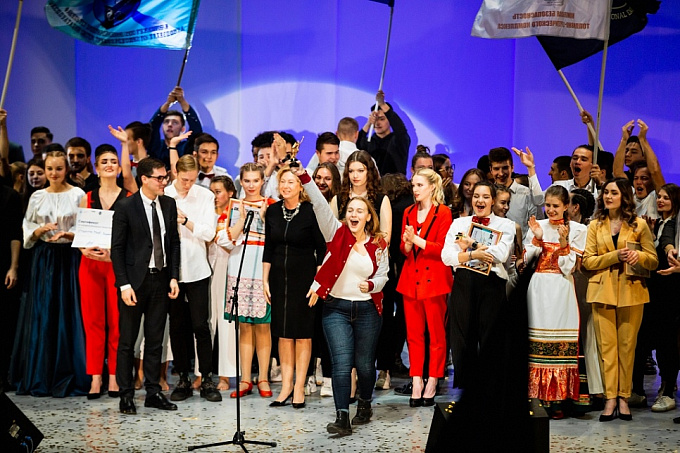