On 18 September 2020, Gubkin University delegation, including Mr. Ruslan Fatkhutdinov, Head of the Department for Organizing Youth Science and Events, Chair of the Youth Council and Ms. Nadezhda Lobuteva, Head of the General Department, Secretary of the Youth Council, together with the war veterans and representatives of Russian fuel and energy companies, laid flowers at the Tomb of the Unknown Soldier and the monument to Marshal Zhukov. The delegation was headed by Mr. Alexander Novak, Minister of Energy of the Russian Federation.

“As part of the Red Army, hundreds of thousands of our colleagues defended the borders of the Motherland, a large number of industry specialists worked on the home front. The energy infrastructure was put to the test too: more than 10 thousand kilometers of power transmission lines were put out of service, 12 thousand substations were destroyed. 11 thousand railway cars with equipment for power plants were sent to the rear during the war years. The Victory Day became the most joyful event for all citizens of the USSR, and today it continues to unite Russians and fraternal peoples. The heroic deed of our veterans will not be forgotten, and we will do our best to pass the baton of memory to our descendants,” stressed Mr. Alexander Novak, Minister of Energy of the Russian Federation.

At the meeting with the veterans, participants of the Great Patriotic War, the importance of the connection between generations, and the significance of measures aimed at preserving historical facts and transferring experience and knowledge to the younger generations was noted. During the meeting, the veterans shared their memories, discussed current issues, told about themselves and their loved ones.

The program of special events ended with a festive concert. 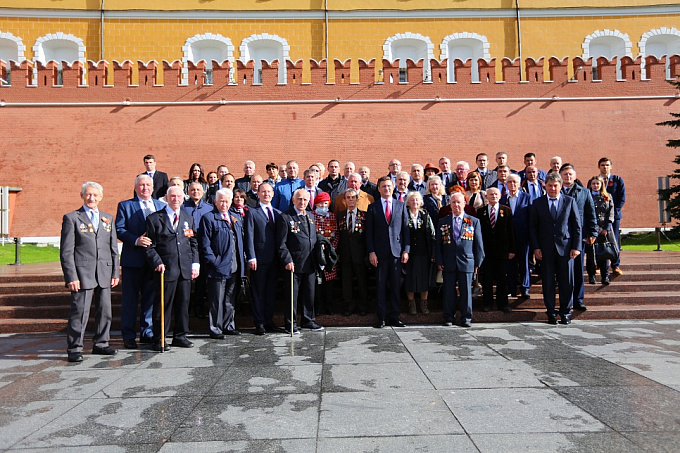 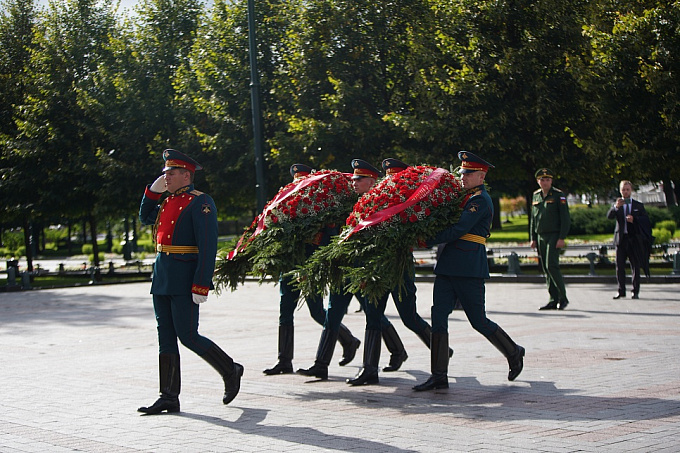 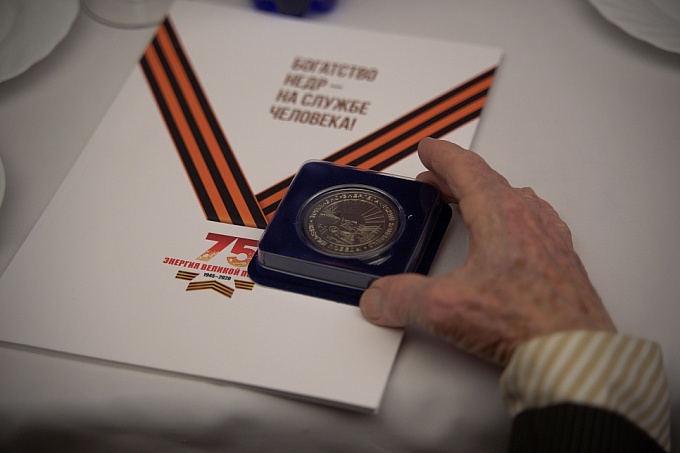 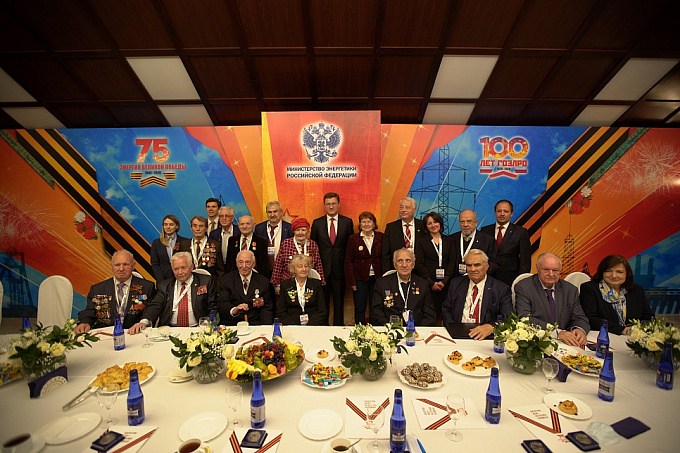