During the special event, held in the Palace of Culture "Gubkinets", the best University students were given scholarships and the heads of the most active departments received honorary University awards.

Traditionally, the special event was opened by the Rector of Gubkin University, Professor Viktor Martynov: “Over a hundred thousand of Gubkin University graduates make one family which is capable to solve any problem! Today I wish everyone to be healthy and cheerful, to feel will and strength to be always ahead, generate new ideas and implement them, enjoy them and be proud of them. I wish success to all of us along this difficult way, which is called “the way of Gubkin University”, the way which is absolutely brilliant and successful.”

The event participants were also greeted by the representatives of the leading oil and gas companies and organizations. 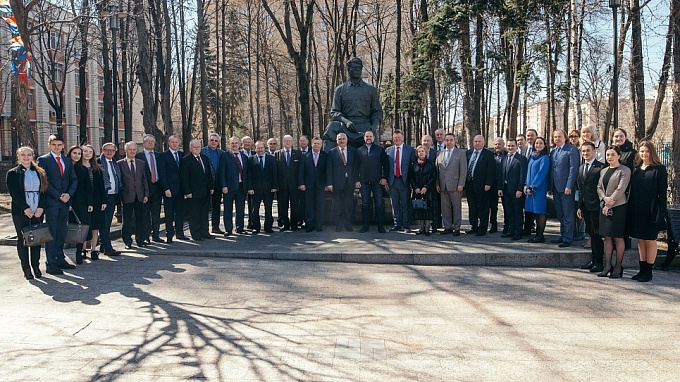 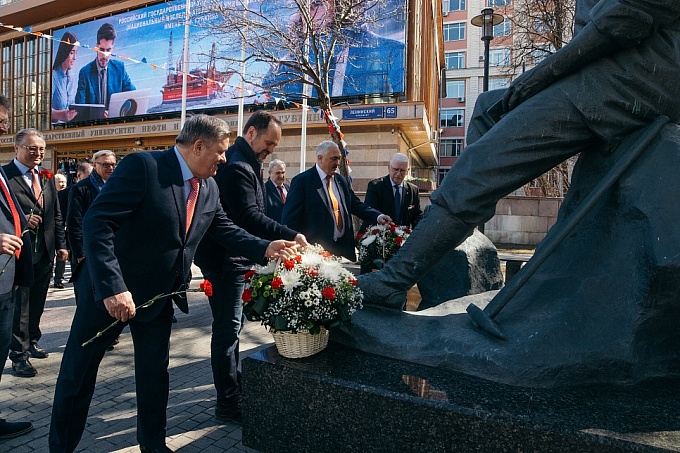 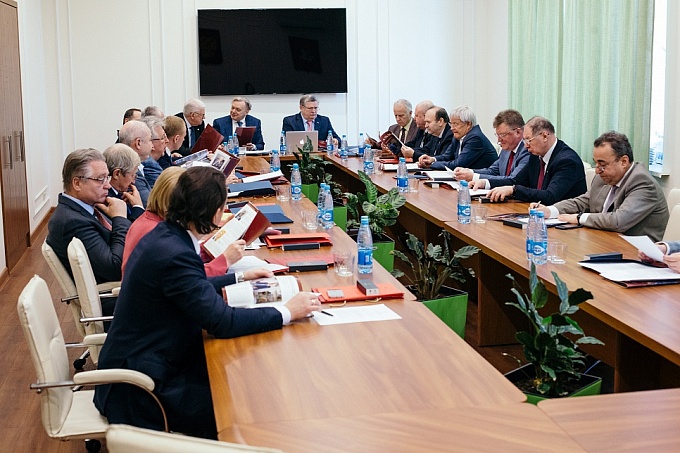 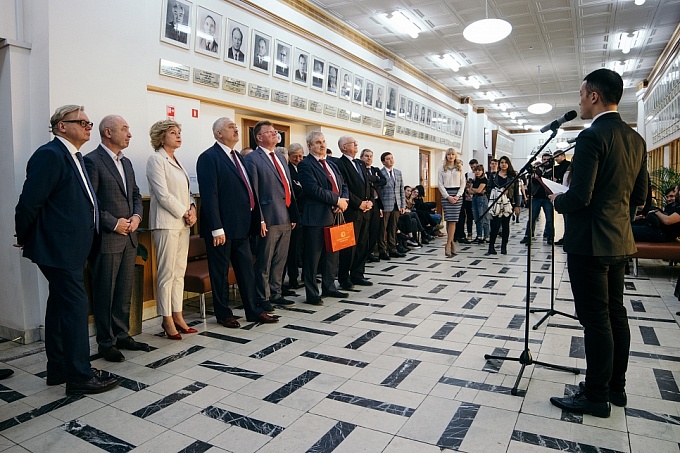 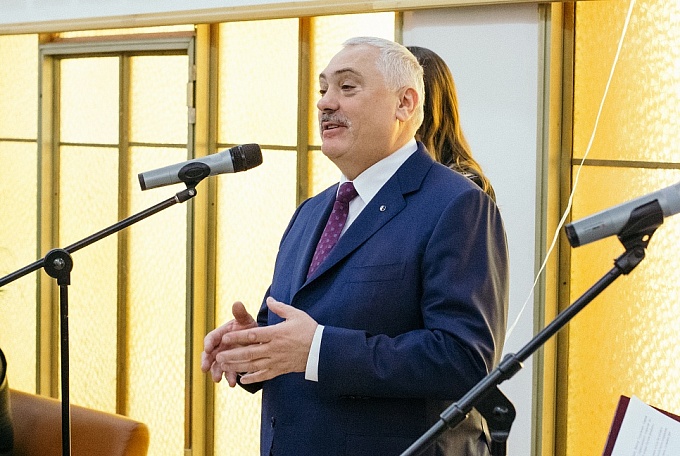 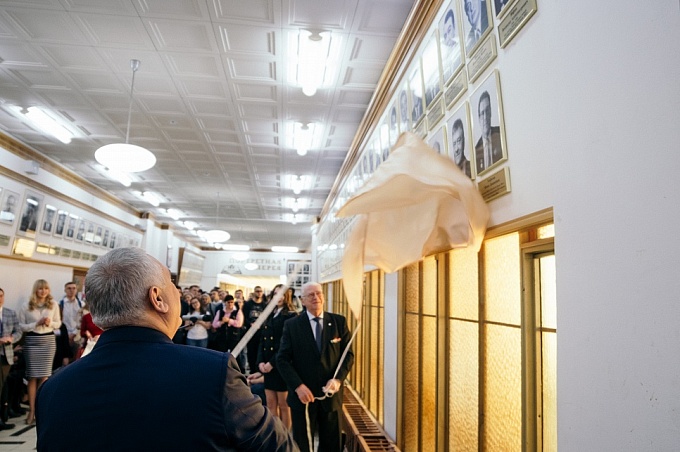 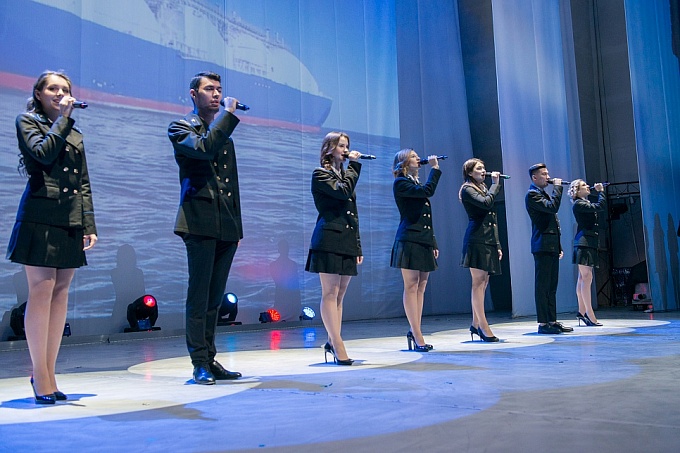 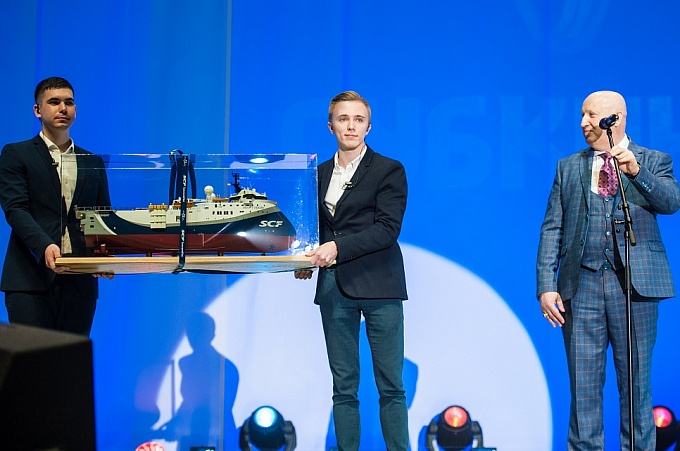 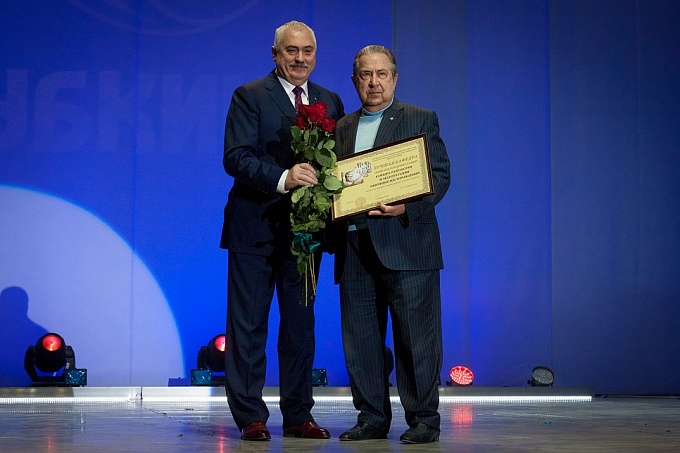 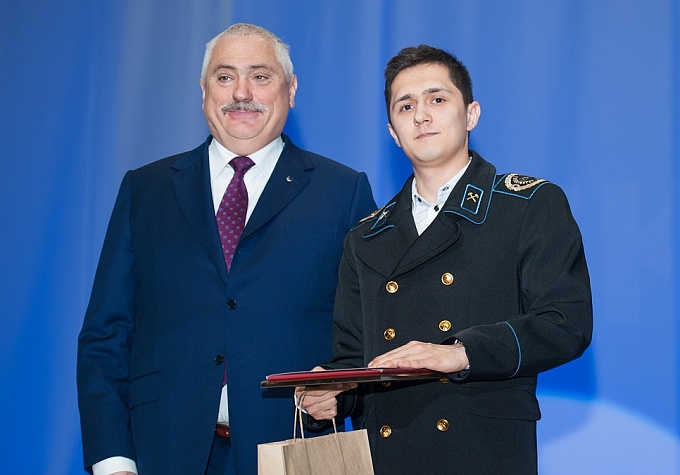