On 27 November and 3 December 2020, the Donor Days were held on campus of Gubkin University. As a result of the event, over 150 donors gave blood during two days.

The event was held as part of the Life +1 project with the support of the All-Russian competition of youth projects among individuals of the Russian Federal Agency for Youth Affairs (Rosmolodezh) and the Charitable Foundation “Lifestyle” (Obraz zhizni).

A few days before the event, the contests were organized in social networks, the winners of which were presented with gifts from Gubkin Donor team with the symbols of the donor movement. 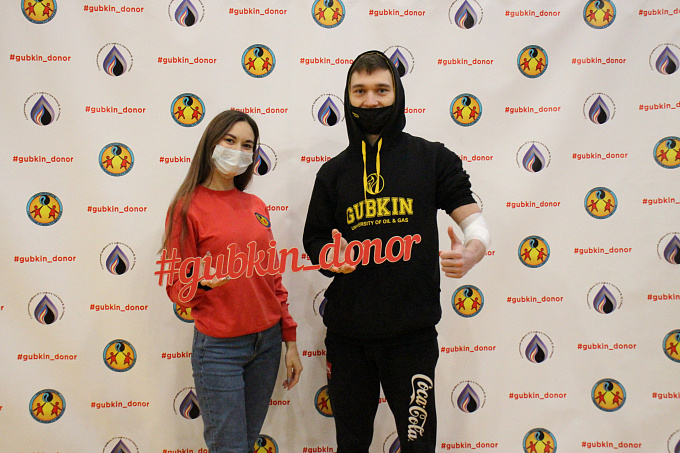 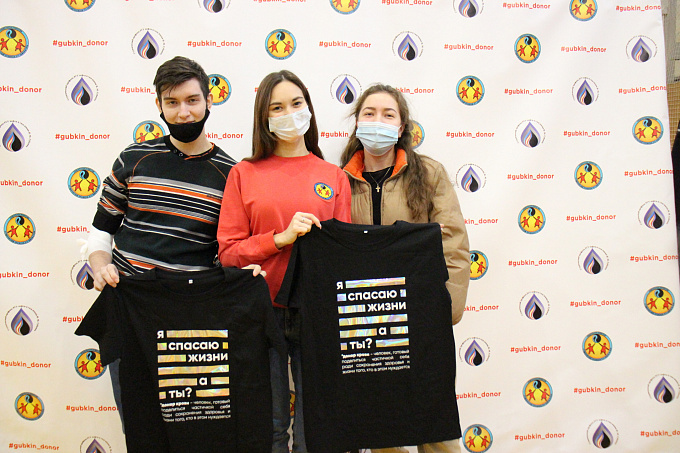 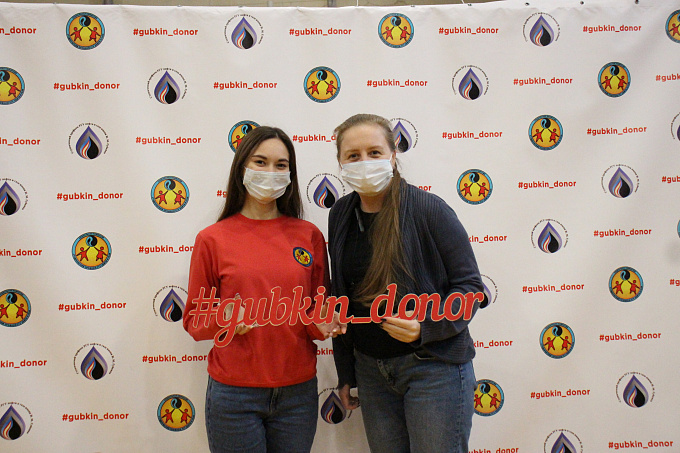 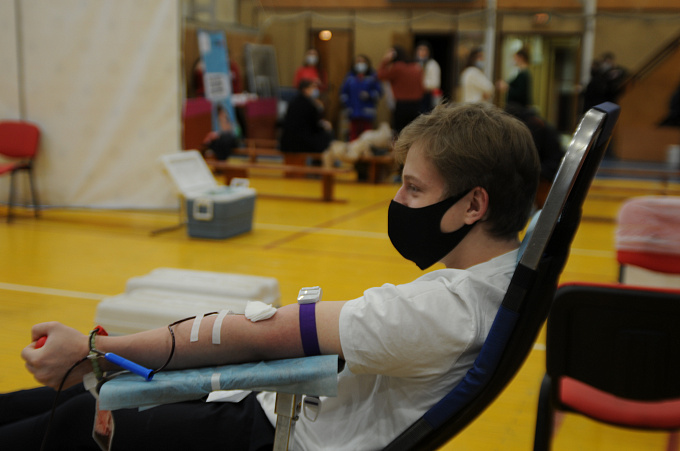 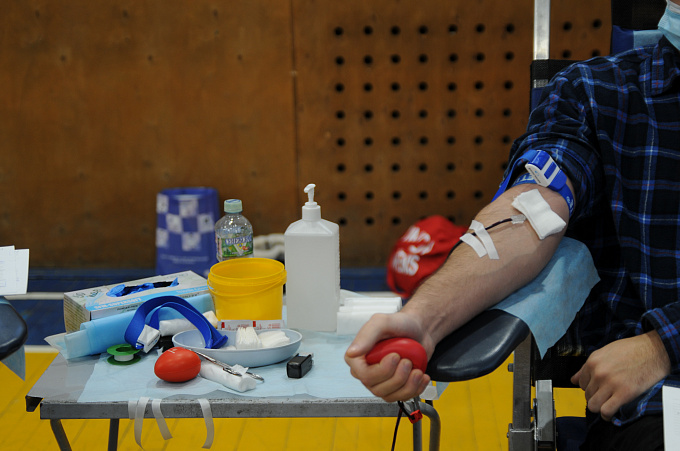 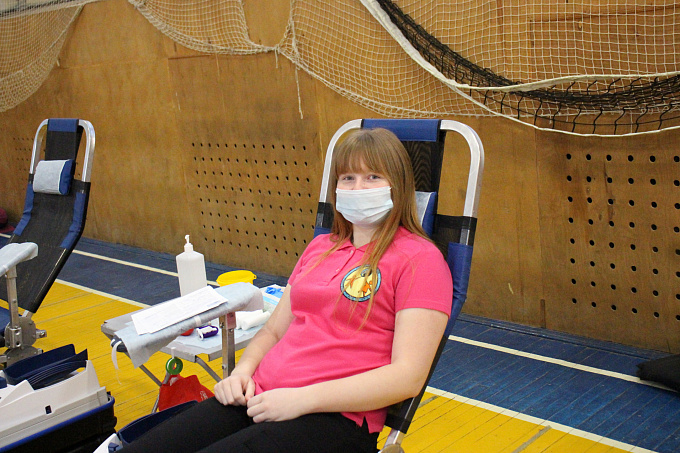 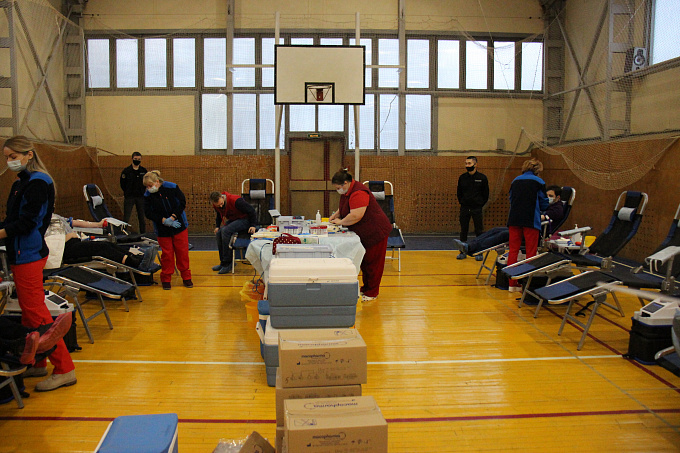 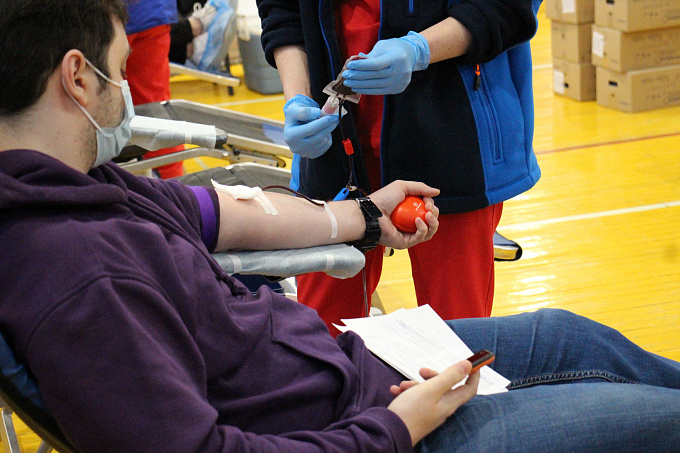