The Conference was opened with the panel session “Oil and Gas of the Future: The Youth, Leadership, Innovations”. The Rector of Gubkin University Viktor Martynov, the Deputy Minister for Energy of the Russian Federation Pavel Sorokin, the Vice President of Schlumberger Russia and Central Asia Artem Karapetov, the Chairman of Shell Concern in Russia Cederic Kremers, the Head of the Department for Organizational Development and Career Management of LUKOIL Yury Pikhtovnikov, the Vice President of Transneft Pavel Revel-Muroz, the Vice-President of InfoWatch Rustem Khairetdinov, and the Chairman of the Board of Directors of Kolmar Group Anna Tsivileva became the speakers of the panel session, and discussed such issues as digital transformation and artificial intelligence in the oil and gas industry, the possibility of upward mobility for young people. “I wish the outcomes of our common work to result in new openings for the development of oil and gas provinces in Russia,” said Pavel Sorokin, Deputy Minister for Energy of the Russian Federation.

As part of the Conference, the 4th All-Russian competition for the best student scientific society in the oil and gas industry of Russia was held. During the final stage of the competition the representatives of eight youth teams in Russia presented their projects. In 2019, the projects were focused on the prospects for the development of the LNG industry. Based on the decision of the competition committee, which included the representatives from relevant industry agencies and oil and gas companies, the team of Gubkin University became the winner and received the challenge cup and a certificate for an educational tour to the production facilities of Yamal LNG.

Thematic interactive trainings, workshops and panel discussions were also held during the Conference to discuss the issues of geology, development and drilling of hydrocarbon deposits, transportation and processing of hydrocarbons, digital transformation, protection of intellectual property and career opportunities for young people in the oil and gas industry.

According to the program, the Conference included 24 thematic sessions. In total, over 700 scientific papers, previously reviewed and selected, were presented at the Conference. In 2019, about 170 representatives from 70 oil and gas organizations participated in the work of the expert commission.

Within the framework of the Conference, a traditional informal meeting with the heads of industry agencies and oil and gas companies was held, at which the participants had the opportunity to ask any questions. The meeting was moderated by the Vice-Rector for Research of Gubkin University Alexander Muradov.

The event was finished with the special ceremony of awarding the winners of the Conference, the competition and intellectual game among the youth engaged in the oil and gas industry “Oil Owl”. 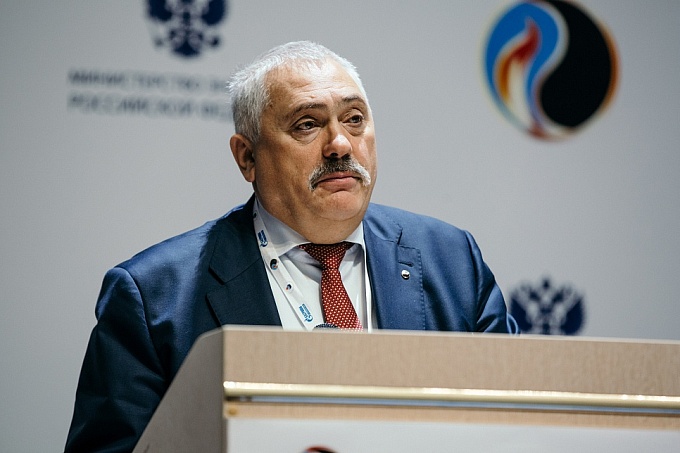 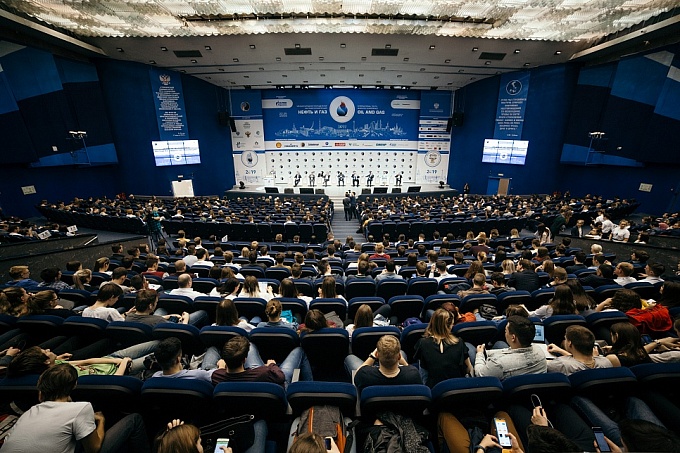 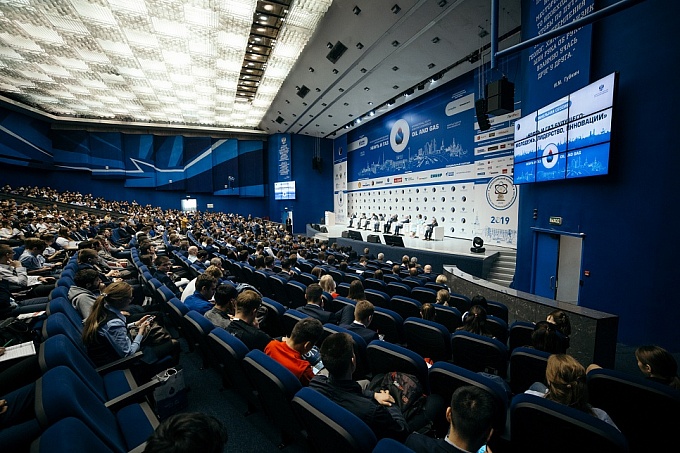 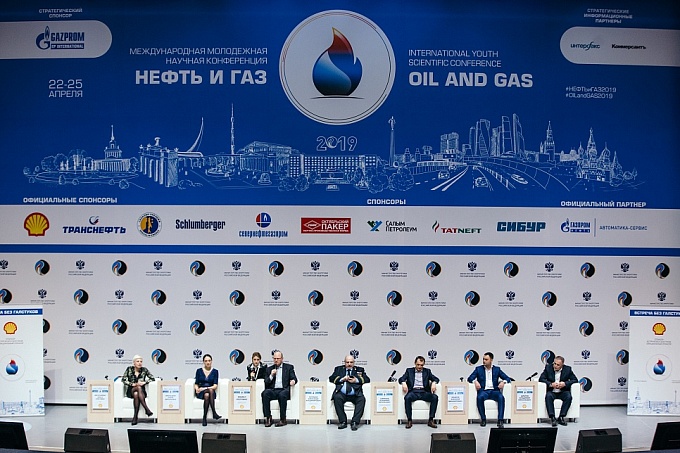 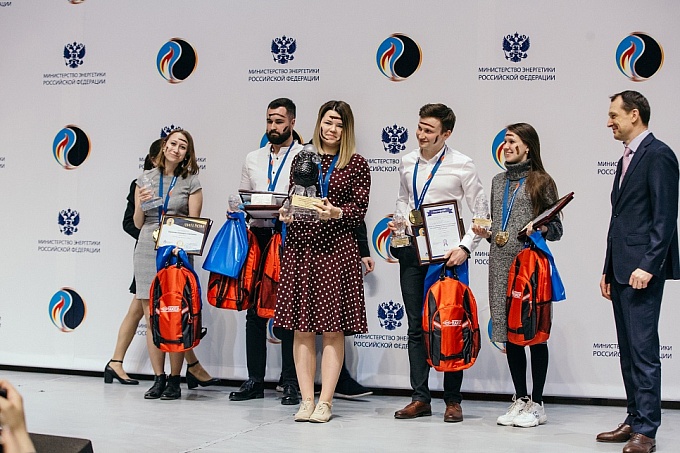 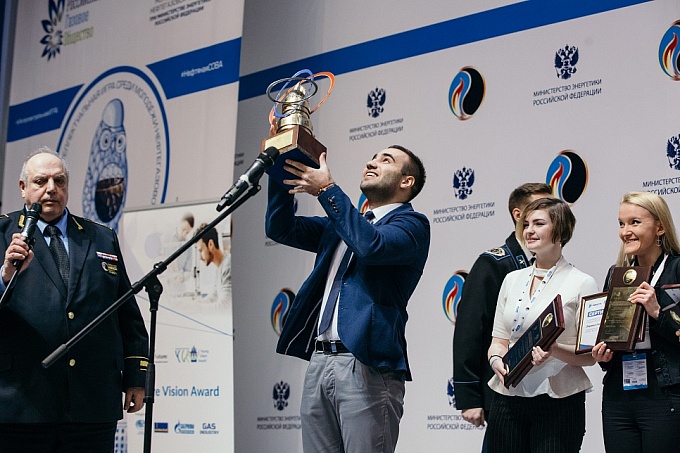 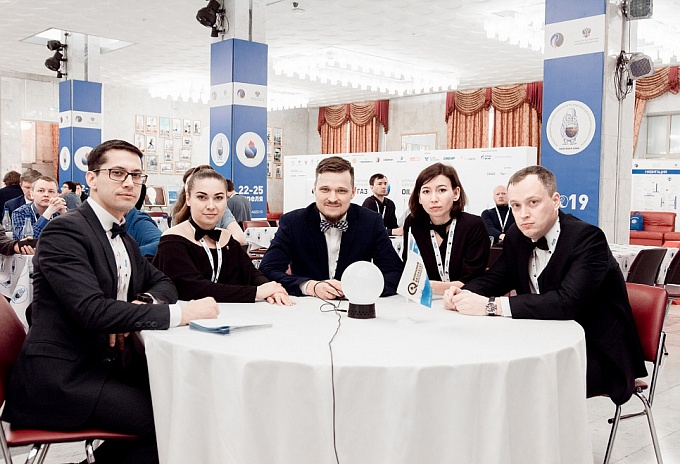 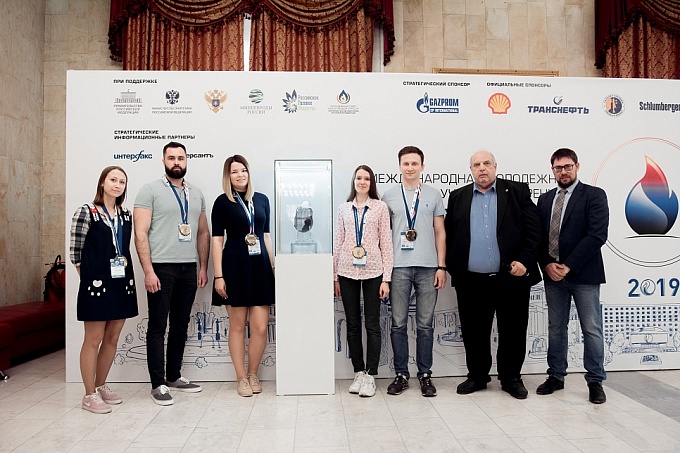 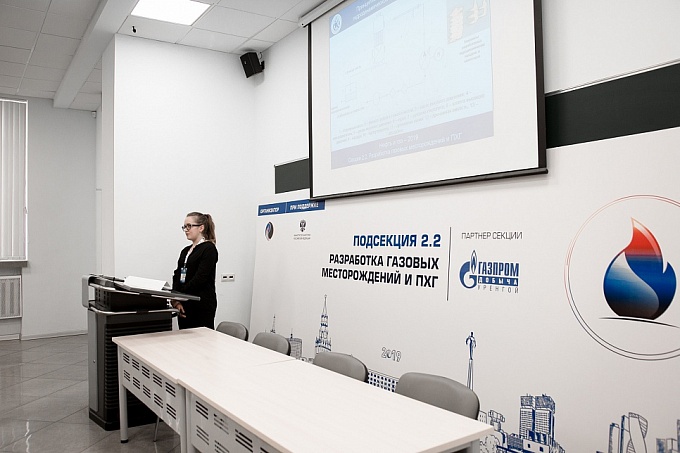 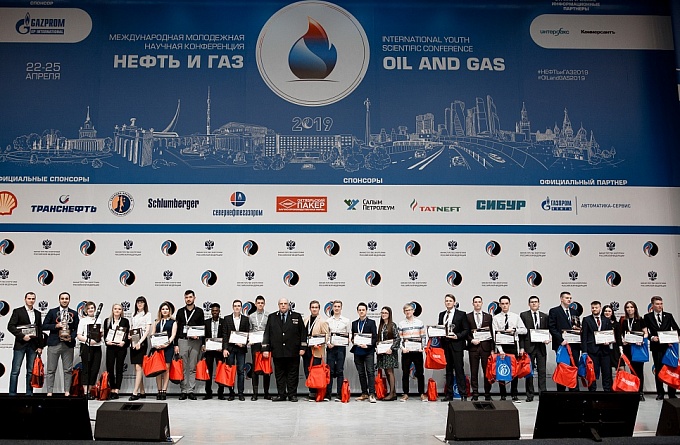