On 19 March 2019, the Ambassador Extraordinary and Plenipotentiary of the Kingdom of Norway to the Russian Federation Rune Resaland and the Adviser on education, science and technology of the Kingdom of Norway Embassy in Moscow Radina Trengereid made the official visit to Gubkin University. The purpose of thу visit was to get acquainted with the academic infrastructure of the University, as well as to discuss cooperation opportunities between Gubkin University and Norwegian universities and companies in the field of education.

The delegation visited the departments and research centers of Gubkin University, including the Center for Field Development Control, which enables to organize interdisciplinary training in the development design and monitoring mode using three-dimensional visualization, the Center for Offshore Drilling fitted with the latest equipment for demonstration of advanced drilling technologies, and unique deep water drilling simulator provided by NOV. Ambassador Rune Resaland welcomed approaches to the organization of educational process, and noted the practice-oriented approach of Gubkin University to learning.

During the meeting, the Rector of Gubkin University Viktor Martynov emphasized the importance of joint academic programs between Russia and Norway, as well as strengthening of existing ties. In addition, new prospects for the development of cooperation between Gubkin University and the Norwegian oil and gas companies were charted in the field of education and science. 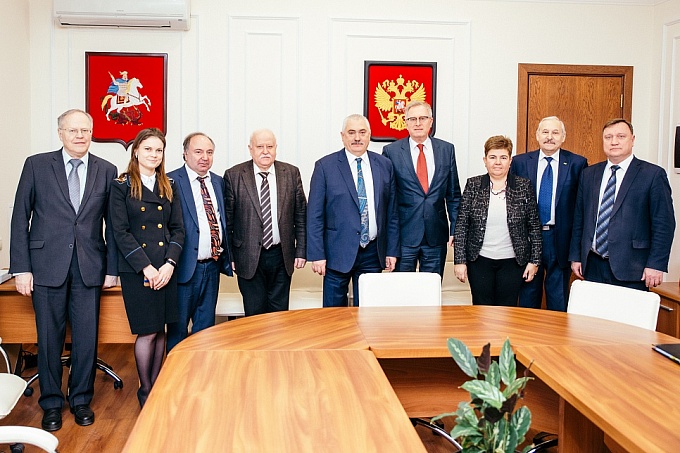 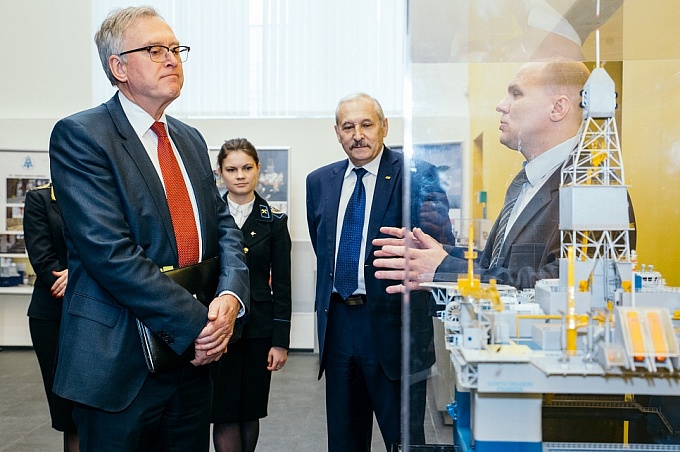 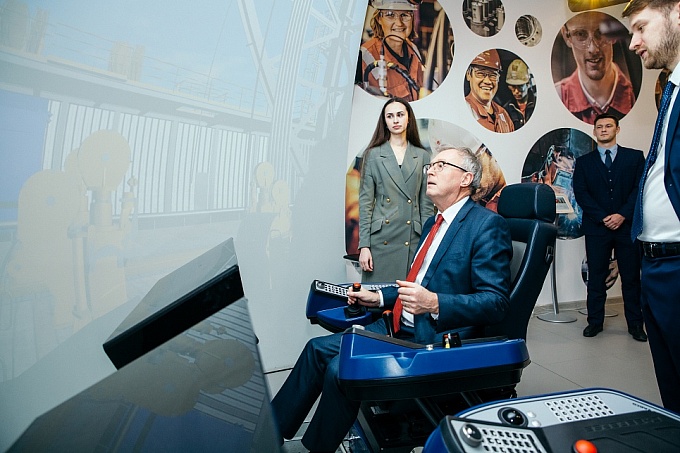 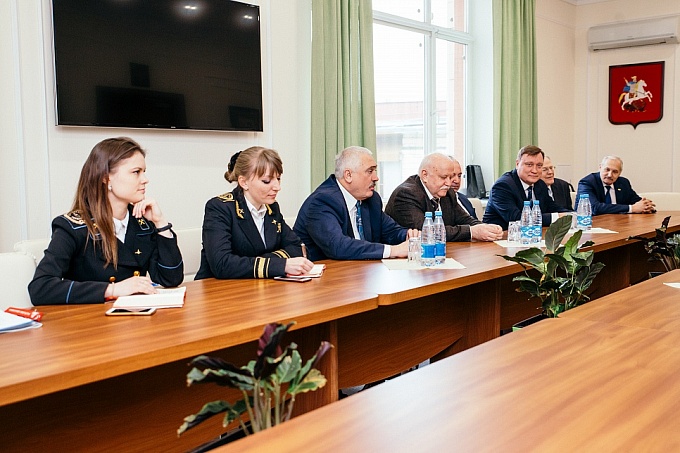