On November 1, 2018 the annual meeting of the International Expert Council for Cooperation in the Arctic (IECCA) was held at Gubkin University. The key topic of the event was “Search and rescue of the affected, rectification of the consequences of accidents and man-made disasters in the Arctic”. The moderator of the meeting became the Dean of the Faculty of Integrated Security of the Fuel and Energy Complex Sergey Grinyaev.

The International Expert Council for Cooperation in the Arctic is a non-governmental scientific and expert organization established in 2013 with the support of the Ministry of Foreign Affairs of the Russian Federation.

The Rector of Gubkin University, professor Viktor Martynov welcomed the participants of the meeting and noted in his message the importance of developing mutually beneficial international cooperation in the region. Deputies of the State Duma of the Russian Federation Grigory Ledkov and Pavel Fedyaev sent their welcome letters to the participants of the meeting as well.

The Head of the Department for Strategic Development of the University Pavel Kalashnikov noted the importance of supporting independent expert organizations, as they provide a constructive dialogue in the Arctic.

During the meeting, a wide range of topical issues related to the development of the Arctic region was touched upon, in particular, the Head of Research of the Hydrometeorological Center of Russia Roman Vilfand spoke about the features of weather forecasting in the Arctic with a view to ships moving along the Northern Sea Route, aviation safety and other important aspects of the Arctic development. The Research Coordinator of the Indian Center for Study and Research Javed Zafar talked in his speech about the prospects for Russian-Indian cooperation in the development of environmental safety systems in the Arctic region. The General Director of the Center for Political Information Alexey Mukhin spoke about the destructive influence of the current geopolitical situation on the comprehensive development of relations in the Arctic. Practical issues of the development of integrated search and rescue systems in the Arctic region were presented in the report of the Head of the Department of Rescue and Oil Spill Response at Morspasluzhba Ivan Agarevsky. The presentation by the Corresponding Member of the Russian Academy of Sciences, Deputy Director for Science at the Institute of Oil and Gas Problems of the Russian Academy of Sciences Vasily Bogoyavlensky highlighted in detail the problems associated with natural and man-made degassing processes in the Arctic. The professor of the Department of Industrial Ecology at Gubkin University Elena Mazlova presented the results of a field research conducted in the summer of 2018 on the Vilkitsky Island, near the village of Mys Kamenny, at the tropospheric station “Kama” and at Mys Setnoy.

Representatives of large companies operating in the Arctic took part in the work of the Expert Council.

The fourth edition of the official publication of the International Expert Council on Cooperation in the Arctic “Arctic Review” was presented during the event.

The expert discussion continued at the round table “International cooperation in the field of ecology and safety in the Arctic”, moderated by the Head of the Center for Arctic Studies of the Institute of Europe of the Russian Academy of Sciences Valery Zhuravel. This year the youth session was held for the first time, where young researchers and students from leading universities presented their own view on the issues of the development of the Arctic.

At the end, Pavel Kalashnikov, Yuri Sinchuk, Alexey Mukhin and Sergey Grinyaev received letters of thanks for significant contribution to the study of the Arctic from the President of the Association of Indigenous Peoples of the North, Siberia and the Far East of the Russian Federation, Deputy of the State Duma of the Russian Federation Grigory Ledkov.

The event was organized by the Faculty of Integrated Security of the Fuel and Energy Complex of Gubkin University with the financial support of the Alexander Gorchakov Public Diplomacy Fund. 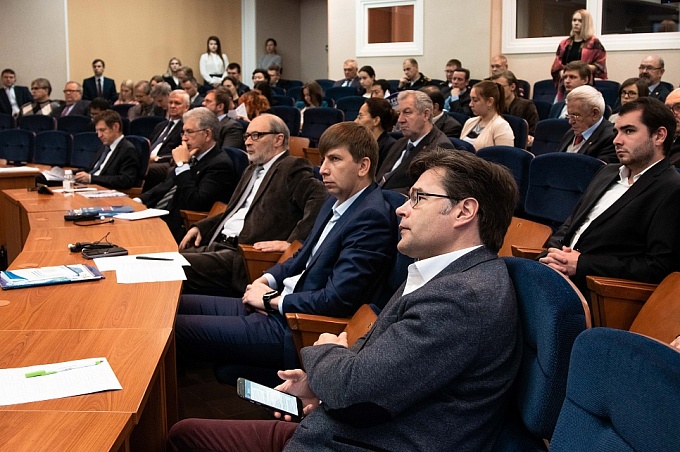 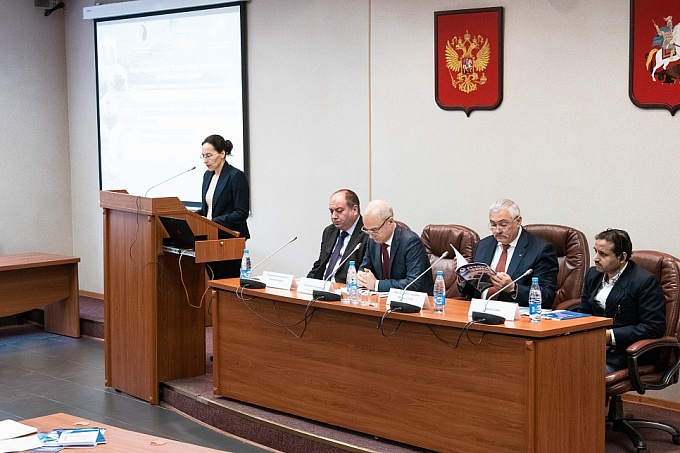 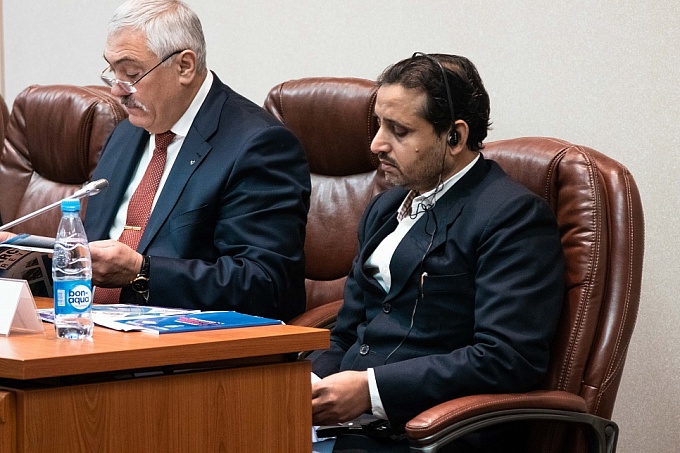 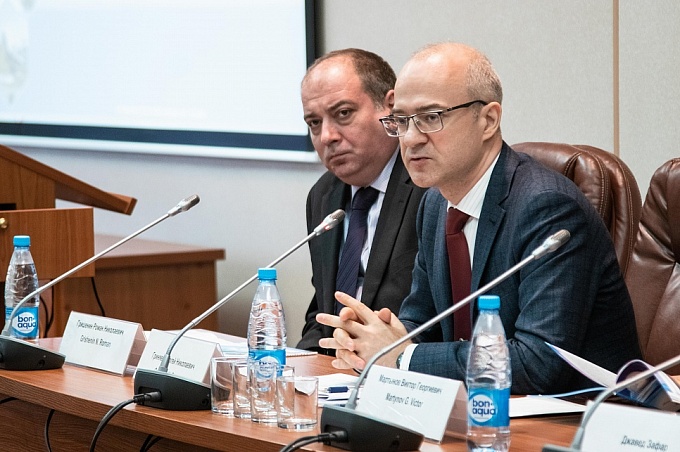 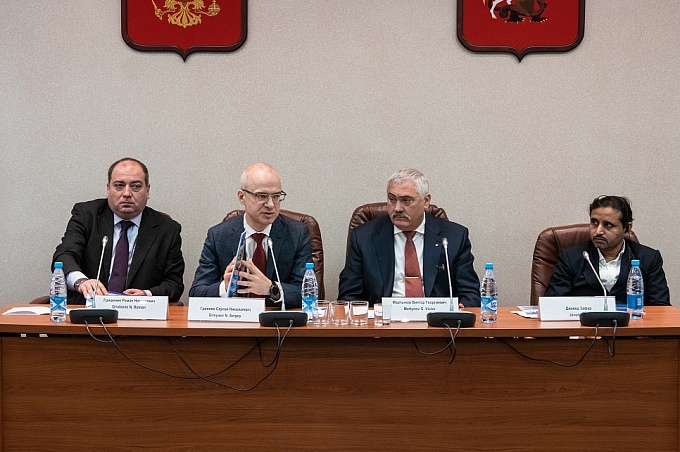 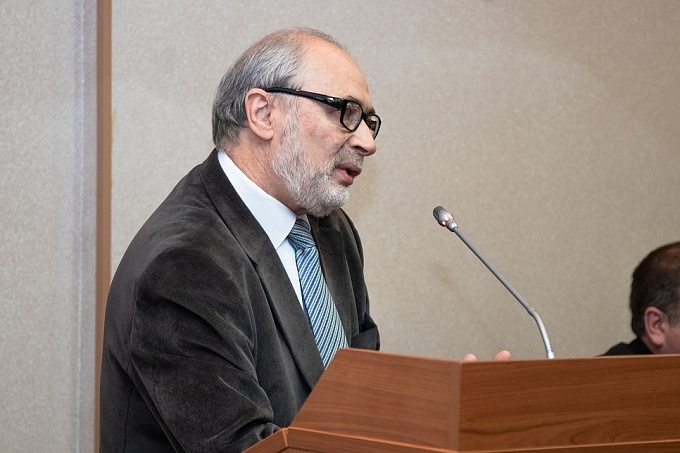 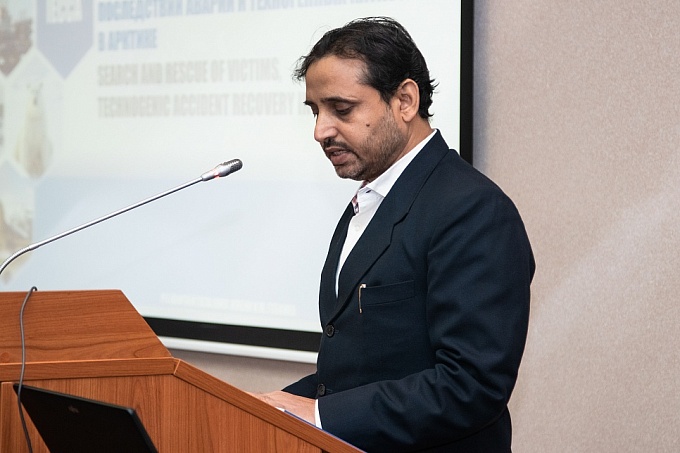 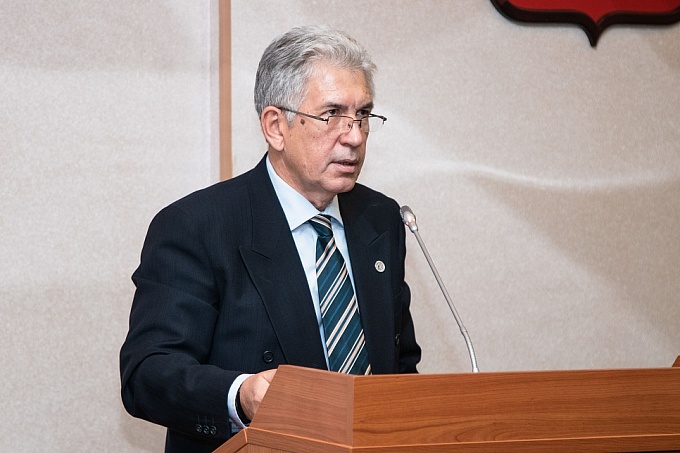 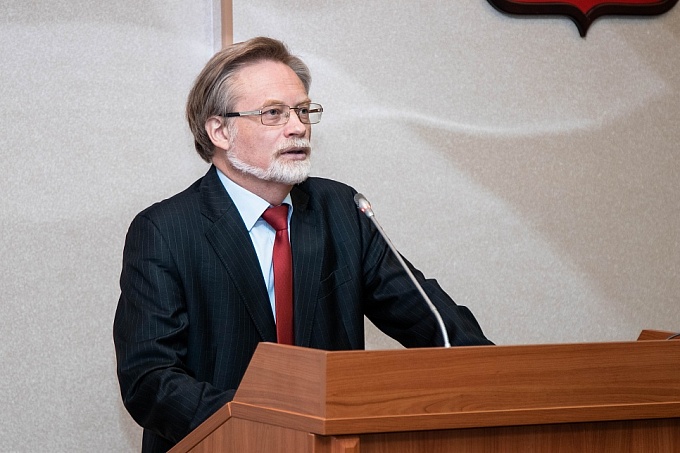 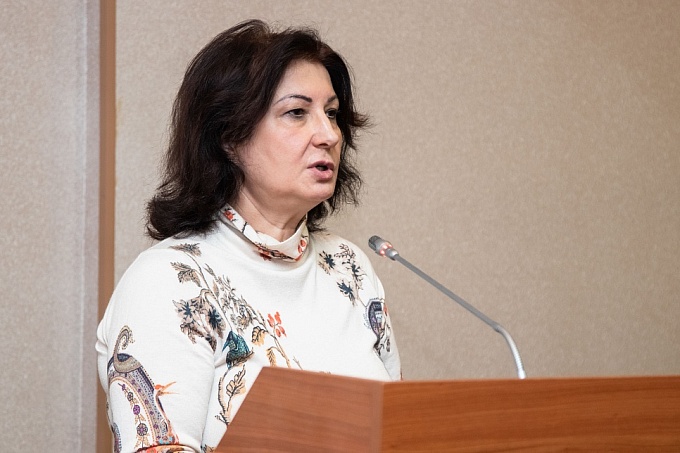