On 5 February 2019, the expert round table “Ensuring safe transit of vessels (LNG carriers, tankers, etc.) with dangerous cargo in port areas and on complex (including the Arctic) routes. Modern threats” was held at Gubkin University. The event was organized by the Faculty of Integrated Security of the Fuel and Energy Complex in partnership with the Center for Strategic Assessments and Forecasts.

The discussion was attended by the pilots, the representatives of FSUE Rosmorport, the Federal Agency of Maritime and River Transport, Federal State Budgetary Institution “The Northern Sea Route Administration”, Seafarers' Union of Russia, the Interregional Trade Union of Pilots, Gazprom fleet, the Institute of Europe of the Russian Academy of Sciences, and other experts.

The working group expert of the Ministry of Transport of the Russian Federation on pilot activities Vladimir Egorkin spoke about the international practice of pilotage services and the provision of safe pilotage of vessels with dangerous cargo, as well as made a report on the regulation of pilotage activities in Russia.

The coordinator of the project “Marine policy” of the Center for Strategic Assessments and Forecasts Anna Gornova told about the system transformation of pilotage in Russia in accordance with the strategic development of the Northern sea route and increased traffic on water transport arteries. In her report, she emphasized that pilotage activities are among the key components of navigation safety, which at the moment are not licensed, have no national standard for pilotage organizations and contain no requirements or criteria.

During the discussion, the participants noted that the principle of safety of navigation comes into direct and obvious contradiction with the principle of profit. Private pilotage companies are governed by the Civil Code in force, which gives no obligation for commercial companies to serve those vessels who need pilotage because the purpose of their activities is maximum profit. In such a market situation, it is impossible to have fair competition.

The participants of the round table discussed the draft law on the establishment of pilotage service in the format of the Federal Autonomous Institution, which will ensure the effective operation of about 900 sea pilots in 67 ports of the Russian Federation, including low-performing Northern ports; ensure a targeted use and transparent administration of pilotage. This model is supposed to be self-sufficient, predictable, reliable, leaves no room for corruption. Tariff increases, despite some imbalances, are hardly possible, as calculations indicate that the current volume of pilotage dues, taking into account the highly profitable ports, will be enough to support all units of the F ederal Autonomous Institution, including low-performing ports. The participants agreed on the adoption of the prepared draft law on the establishment of a unified state pilotage service in Russia.

The head of the Center for Arctic Studies of the Institute of Europe of the Russian Academy of Sciences, the expert of the project “Marine policy” Valery Zhuravel informed the event participants about the problems and prospects of development of the Northern sea route (based on the outcomes of the meeting hosted by the Government of the Russian Federation at the end of December 2018).

Later, the participants raised the issue of expansion of pilotage functions in the field of transport security and their additions, taking into account cyber threats. The Deputy Head of Engineering Technologies Group Konstantin Mezhankov gave a speech.

Currently, the Faculty of Integrated Security of the Fuel and Energy Complex of Gubkin University in partnership with Engineering Technologies Group develops a training program on information security of maritime activities for pilots and personnel providing safety on gas carriers, tankers. 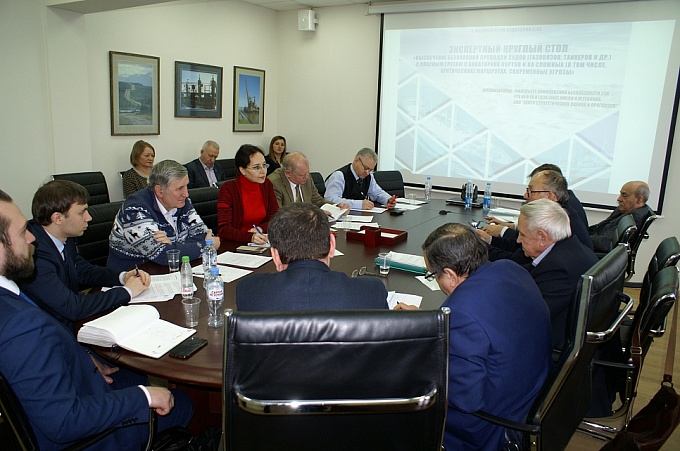 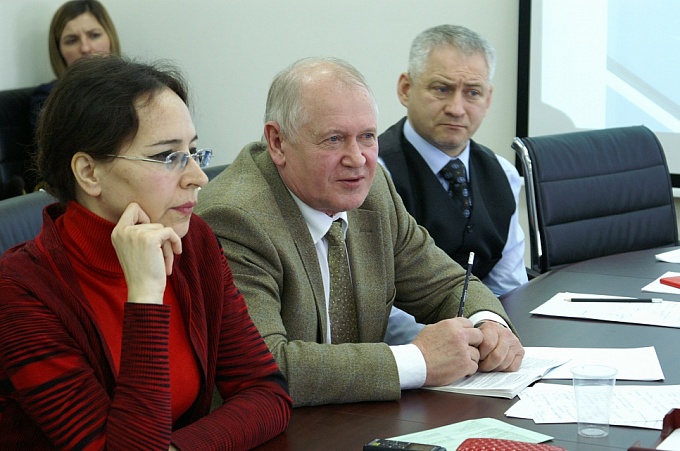 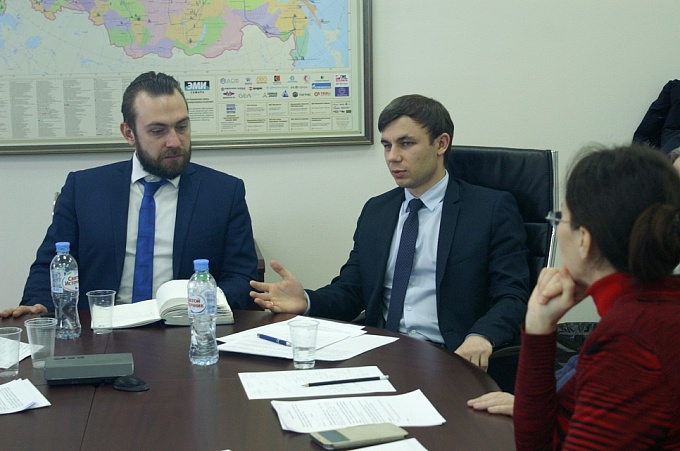