The title of Honorary Doctor of Gubkin University is awarded for special merits to outstanding Russian and foreign citizens, honored scientists and figures in the field of education and science, public, international and state activities in development of the global fuel and energy complex and oil and gas industry, as well as maintaining permanent connections with Gubkin University, delivering lecture courses, conducting classes or providing academic advising.

The title of Honorary Doctor of Gubkin University was awarded to Mr. Uwe Fip by the decision of the Academic Council in April 2018.

Mr. Uwe Fip is widely known in business community and has a reputation of a highly professional leader, who actively participates in the activities of international organizations. Mr. Fip has already received the “golden partner” reward from Gubkin University and appreciation from the University leadership. Mr. Fip heads the Energy Committee in the organization “Young Leaders of Germany and Russia” within the International Business Congress.

Uniper SE and personally Mr. Uwe Fip pay great attention to training of highly qualified personnel in the energy sector. The University, with the active participation of Mr. Uwe Fip, opened a specialized room with modern equipment. Every year Mr. Uwe Fip lectures and conducts master classes at the University on such topics as development of the gas market in Europe, economics of natural gas. He is also the initiator of the establishment of a specialized department of marketing of energy products at the Faculty of the International Energy Business of Gubkin University.

Awarding the title of Honorary Doctor of Gubkin University to Mr. Uwe Fip has become the result of the recognition of his special merits in development of the world fuel and energy complex and strengthening of educational and scientific ties with the University. 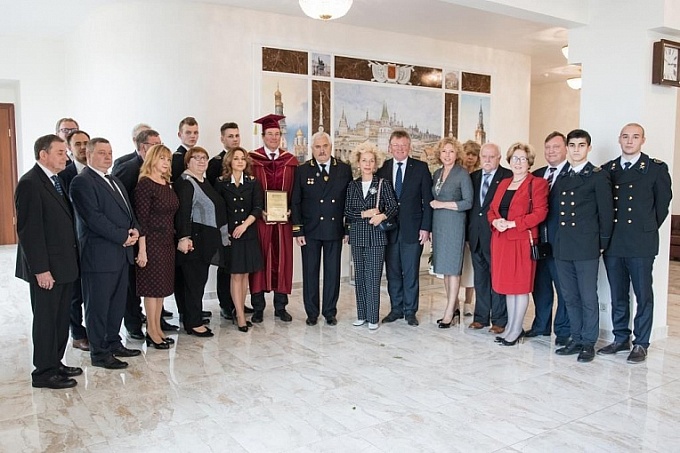 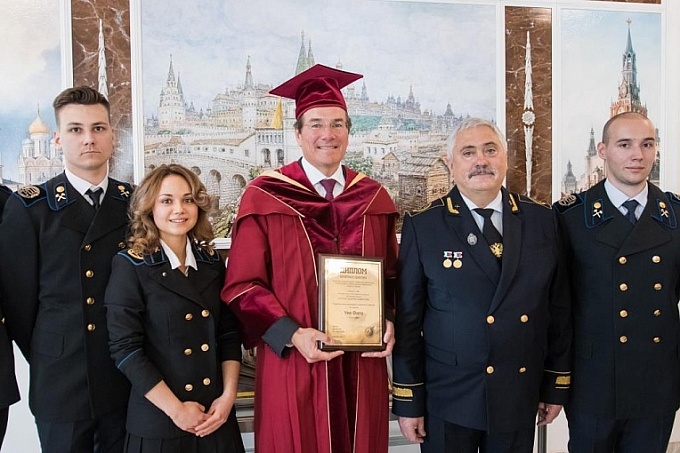 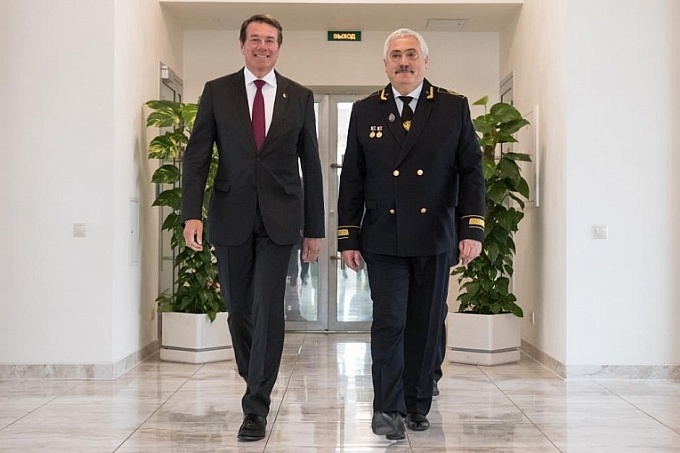 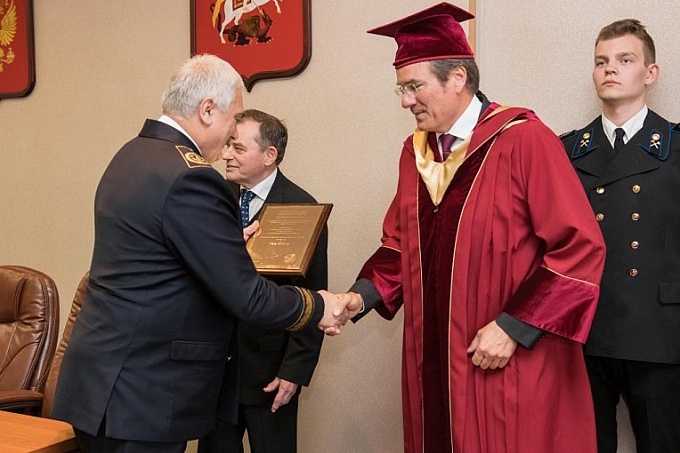 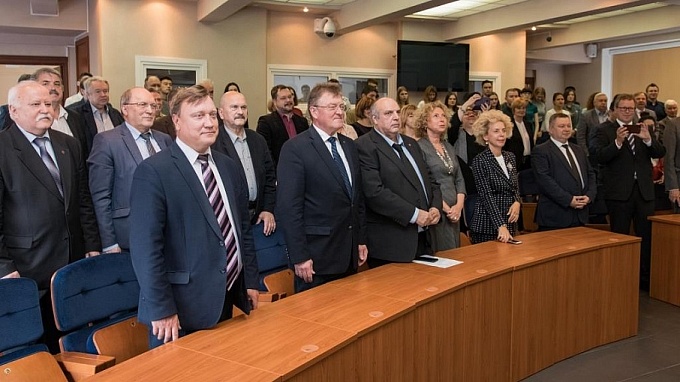 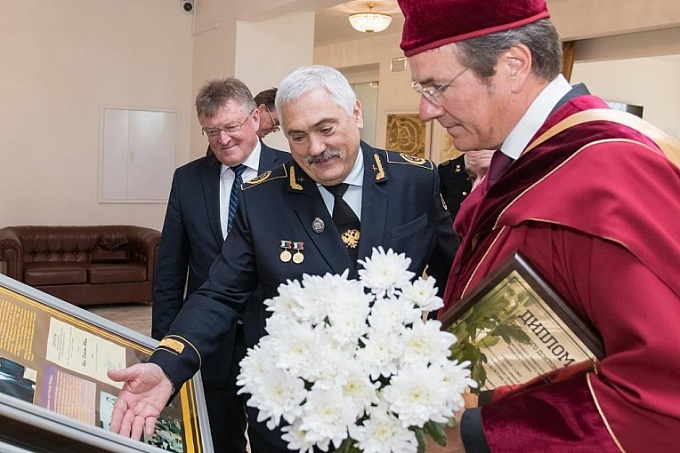 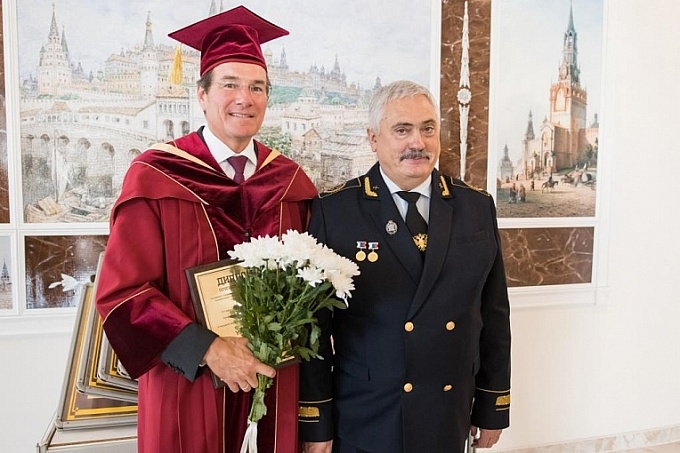