On 22 April 2019, the round table “Gazprom Flot – the present and future development of the continental shelf of Russia” was held in the Center for Offshore Drilling of Gubkin University within the 73d International Youth Scientific Conference "Oil and Gas – 2019”.

The round table was opened by a welcoming message from the Rector of Gubkin University, Professor Viktor Martynov, who noted the relevance of the discussed topic and the importance of further fruitful cooperation of the University and Gazprom Flot. The General Director of Gazprom Flot Yuri Shamalov also greeted the event participants and introduced in his presentation the main activities and objectives of the Company, as well as emphasized how the Company applies innovative developments and the latest technical solutions on the high level.

In continuation of the presentation about Gazprom Flot, the participants were offered to watch the movie about the Company. Managers and specialists of Gazprom Flot, graduates of the Department of Oil and Gas Wells Drilling of Gubkin University, faculty members and students of Gubkin University became the speakers of the round table. The participants discussed the history, current state and prospects of the Company, its technical equipment and its role in the development of the continental shelf of Russia as well as technical and technological, economic and environmental issues which come up when working on the shelf of Russia. The issues of the personnel development for national companies engaged in the development of offshore oil and gas fields were also raised.

Based on the results of the round table, all participants were awarded with honorary diplomas, and the most distinguished ones – with memorable gifts from Gazprom Flot. 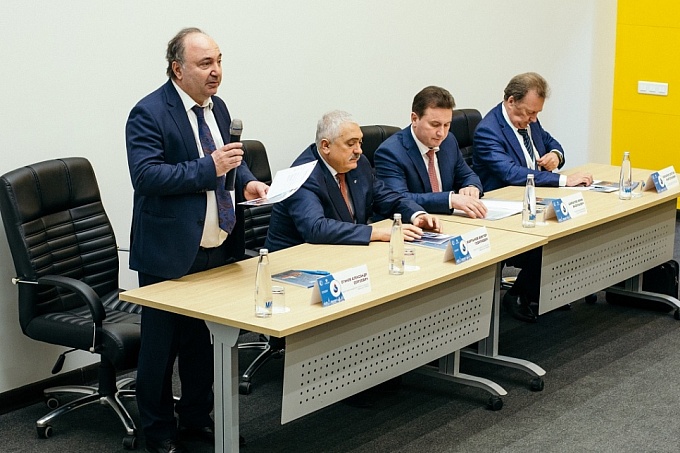 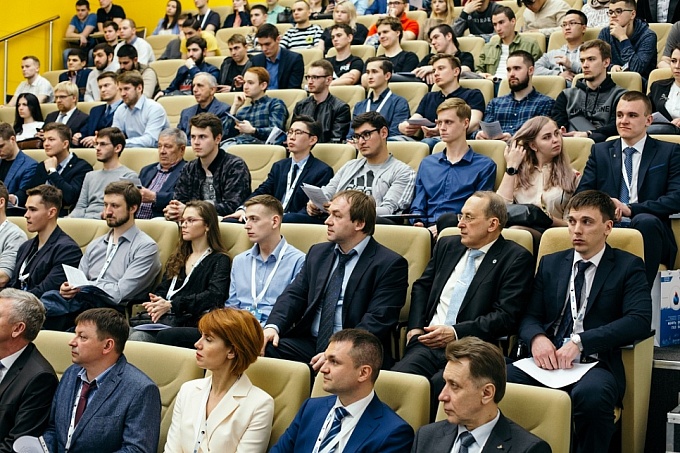 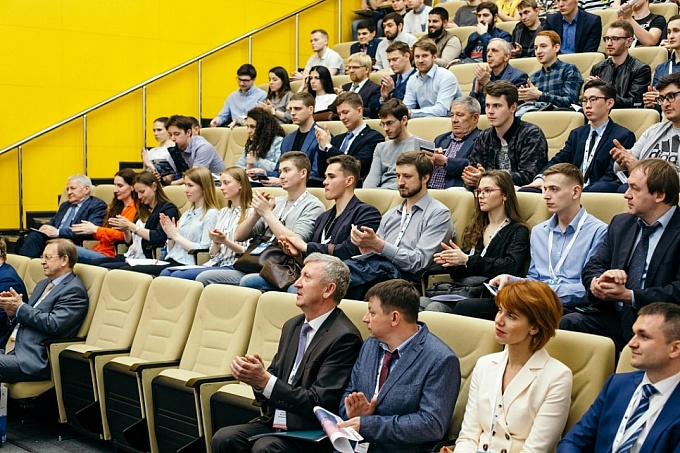 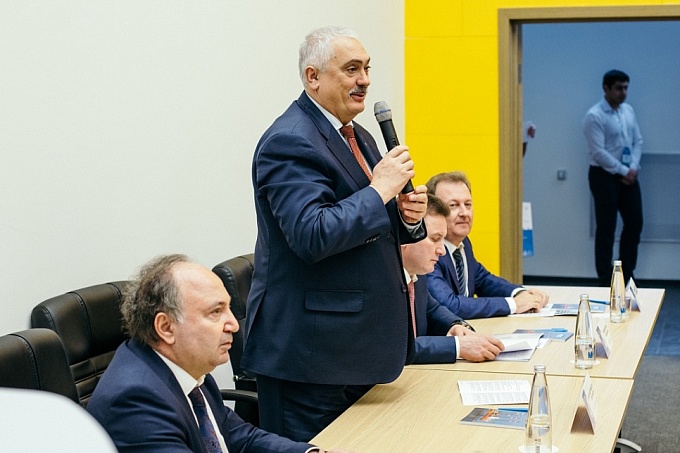 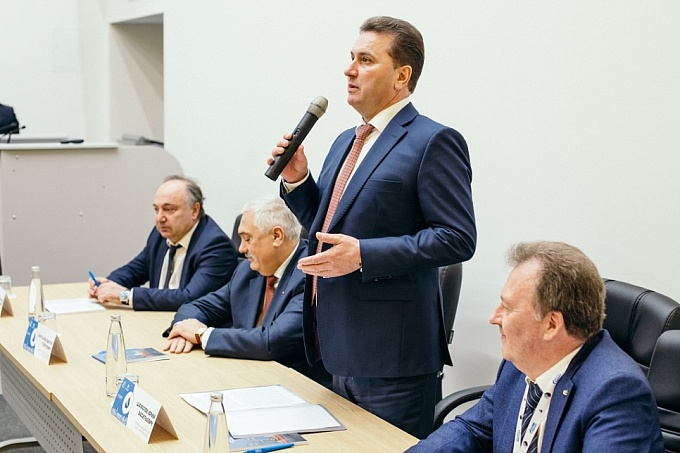 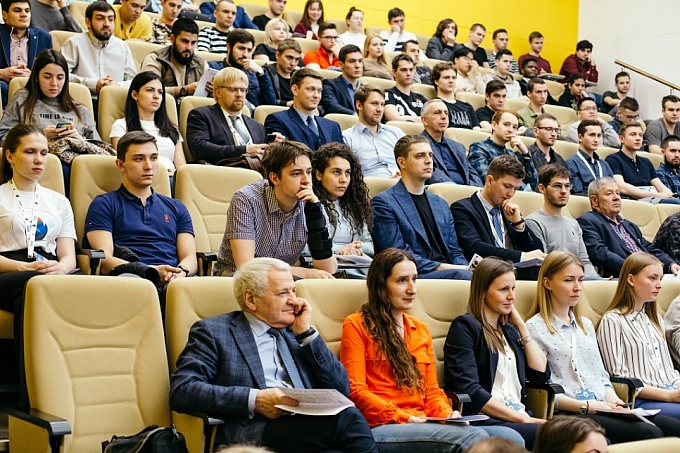 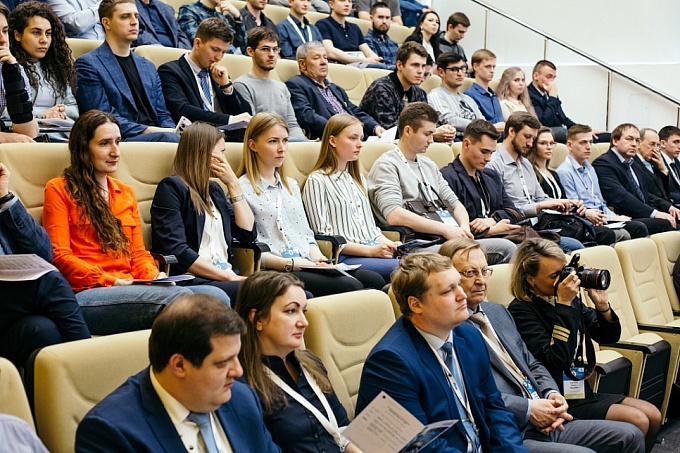 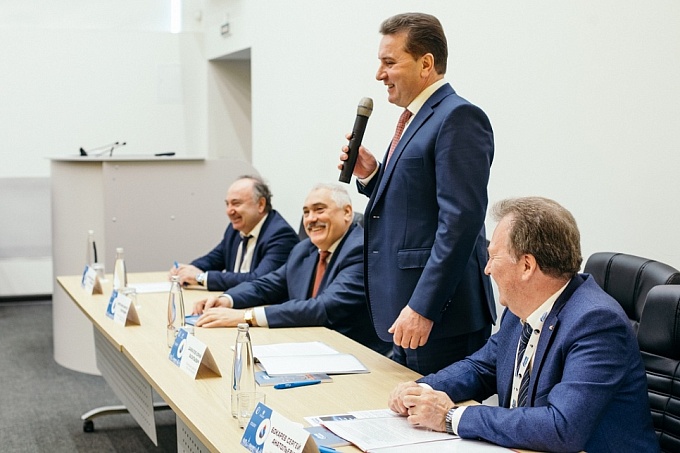