On 4 April 2019, Gubkin University students and faculty members met with the Advisor to the Chief Executive Officer of Rosneft, political expert, member of the Council for Foreign and Defense Policy Andrey Bezrukov. The meeting was organized by the Faculty of Integrated Security of the Fuel and Energy Complex of Gubkin University and the Student Scientific Society.

During the meeting, Andrey Bezrukov touched on such topics as international cybersecurity, geopolitics, analyzed the global security threats of the Russian Federation in the context of strategic uncertainty. In addition, the speaker elaborated on the process of transforming the role of the United States in the international arena, described the structure of the American decision-making system, made forecast of the economic and political situation in the world.

In the second part of the event, the participants discussed the prospects for overcoming strategic challenges and maintaining the leading positions of the Russian Federation in the formation of new economic and technological global clusters.

In conclusion, Andrey Bezrukov stressed that in the world today the understanding of tools and methods of confrontation is changing, as well as the role of the security of critical information infrastructure from external and internal threats is increasing. In this regard, the speaker emphasized the relevance and importance of programs in this subject area, offered by Gubkin University. 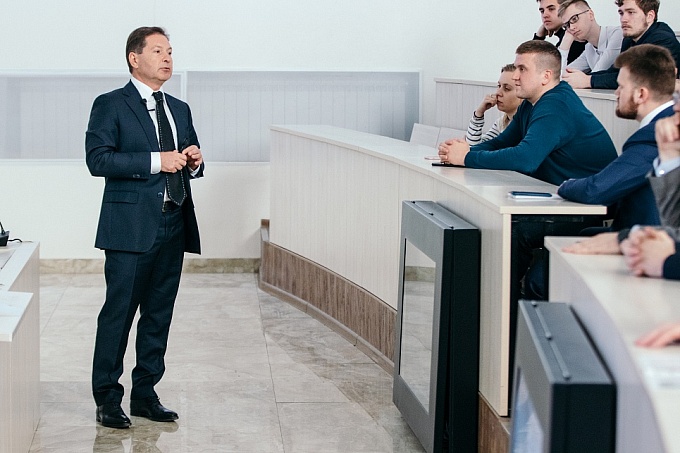 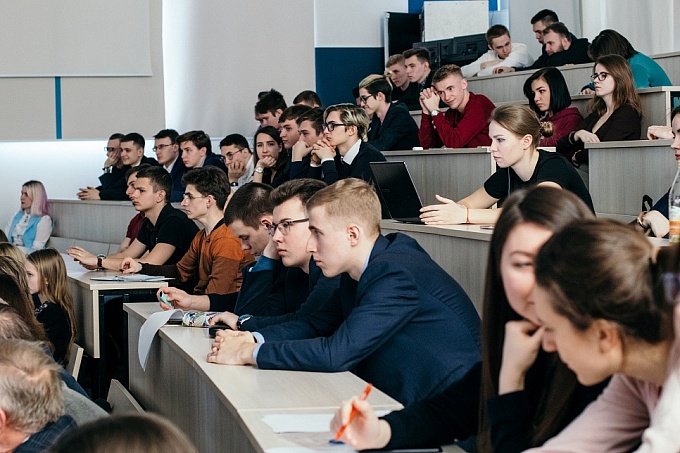 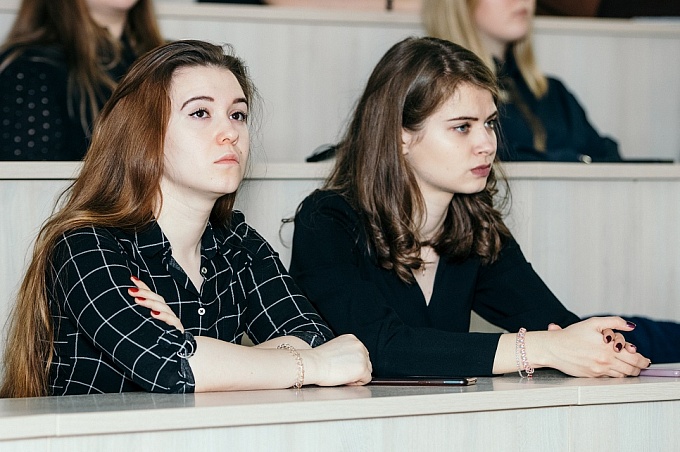 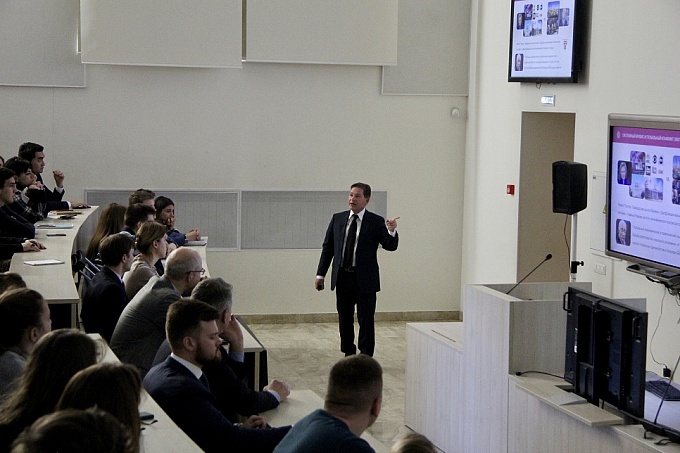 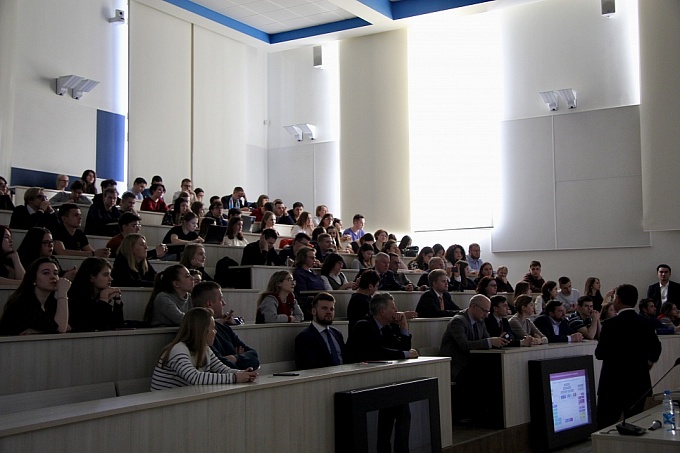