During the event, the participants reproduced the work of the organization of oil-exporting countries, demonstrated and strengthened diplomatic, oratorical and leadership skills.

The event was opened by the Deputy Director of the International Institute of Energy Policy and Diplomacy at MGIMO University Dmitry Zhuvakin, the Director of Energy Development Fund under the Ministry of Energy of the Russian Federation Sergey Pikin, the Head of the Oil and Gas Sector Development Department for Russia and the World at the Energy Research Institute of the Russian Academy of Sciences Vyacheslav Kulagin.

During OPEC Model -2019, the following committees were represented:

In the course of the event, the participants read out the summarized well-reasoned positions of the countries, debated, proposed ways for solving the existing problems and formed 2-3 coalitions of interests within every committee. Each coalition was asked to submit a draft of the final Model resolution to an expert of their committee. As a result, three resolutions were adopted.

The event was closed with the lecture “Turbulence of the global oil market: the challenge to the expert community” delivered by the Director of Energy Department of the Institute for Energy and Finance Alexey Gromov as well as greetings from the leadership of Gubkin SPE Student Chapter and the secretariat of OPEC Model-2019. 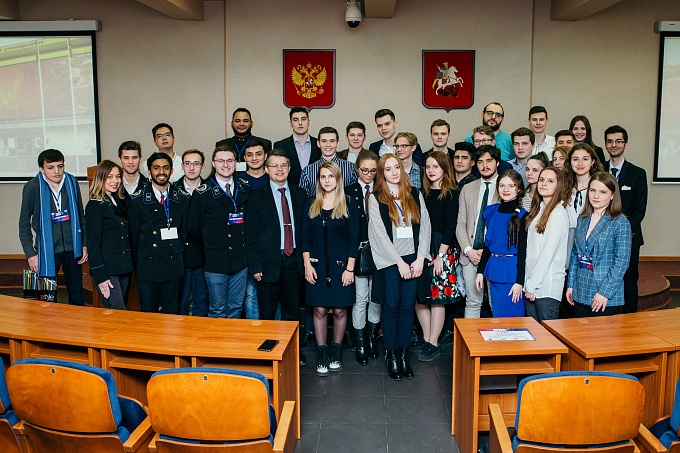 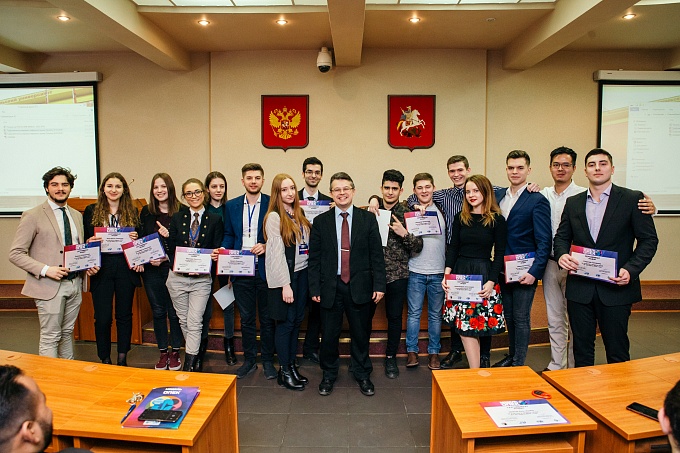 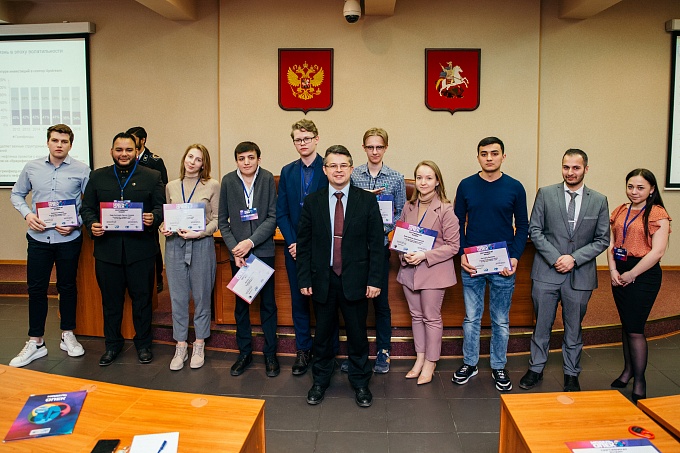 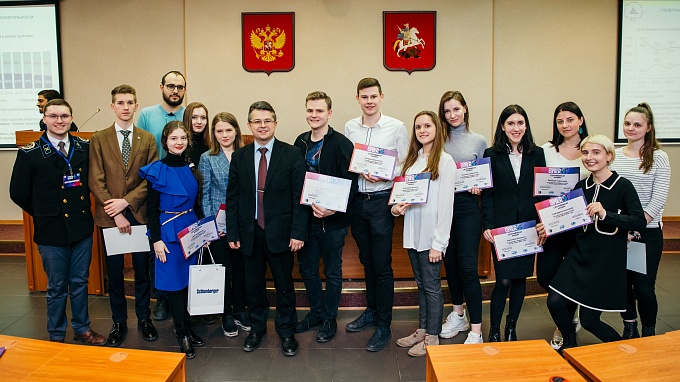 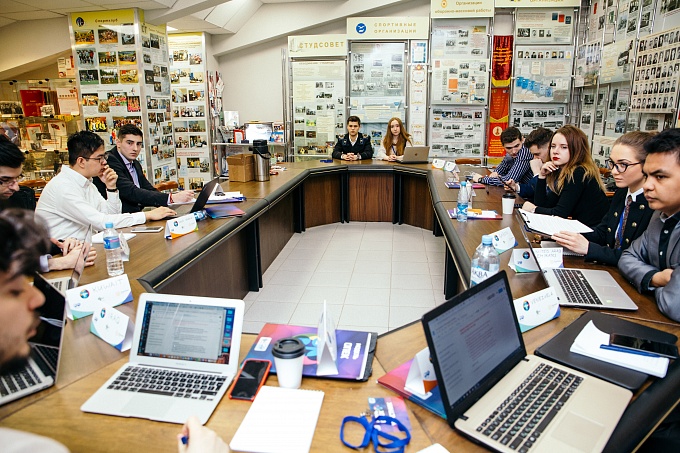 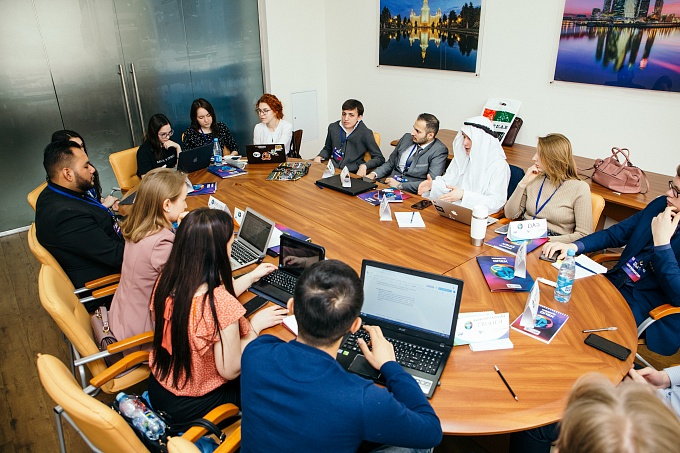