On 30 September – 6 October 2019, the exhibition of Russian universities "Russia: New Opportunities for Higher Education" was held in Syria and Lebanon. Gubkin University was among the represented universities.

The event was aimed to promote among foreign citizens studying in Russian higher education institutions. The exhibition was organized within the project "Development of Export Potential of the Russian education system".

Engineering and medical training programs as well as the Russian language and literature became of special interest among the applicants.

The head of the delegation of Gubkin University – the Head of the International Students Office Alexey Bokov noted that the University is capable to train oil and gas industry specialists for Syria and Lebanon, the need for whom has increased significantly in connection with the development of new fields.

"We hope that our University will be in demand among Lebanese applicants, particularly in connection with the entry into the Lebanese market of Rosneft and NOVATEK companies. We believe that Syria and Lebanon will need specialists who are familiar with our technologies," – said the Head of the International Students Office Alexey Bokov. 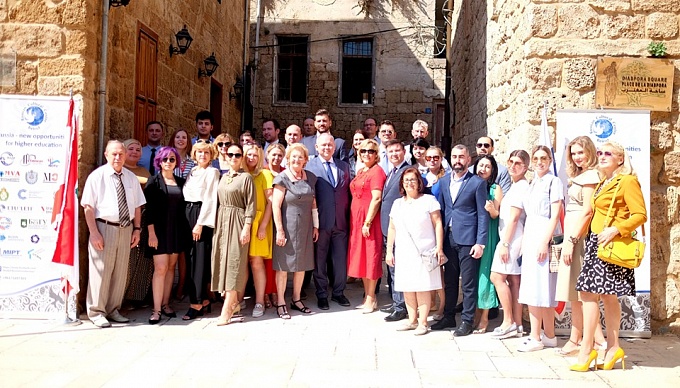 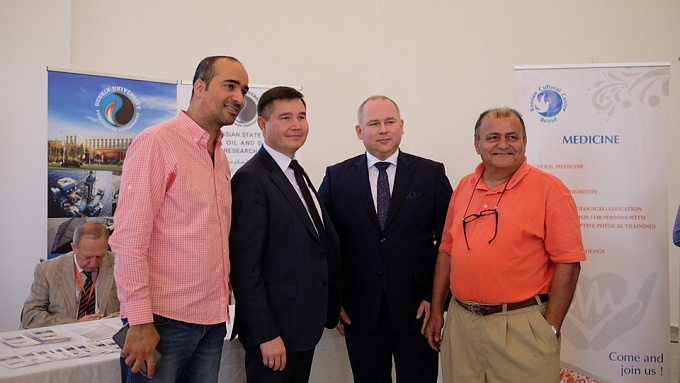 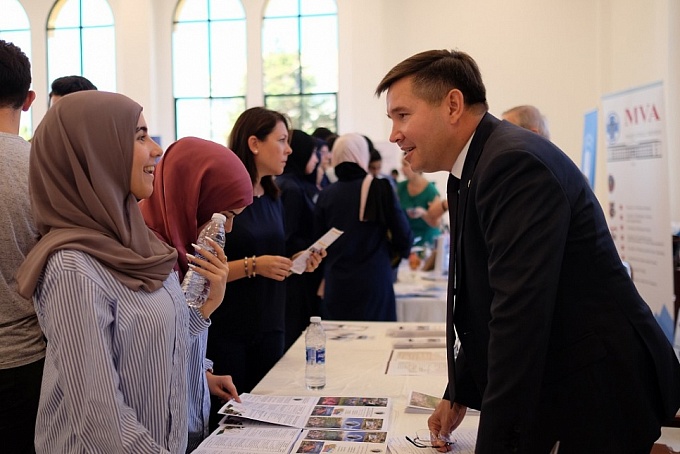 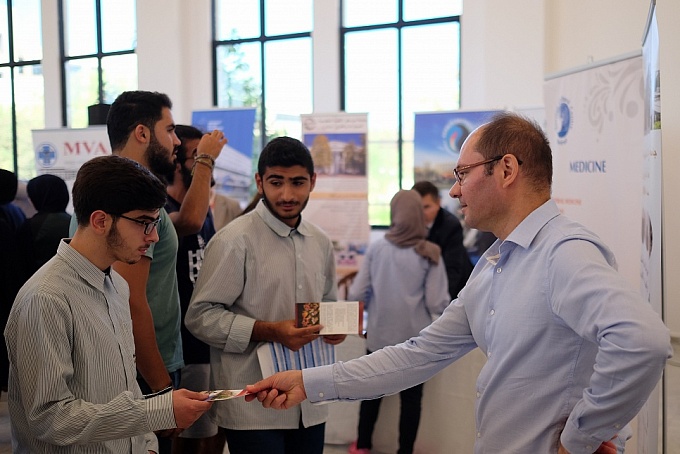 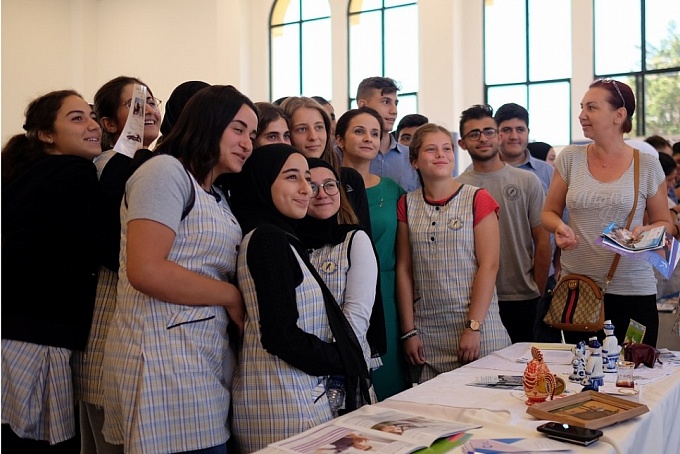 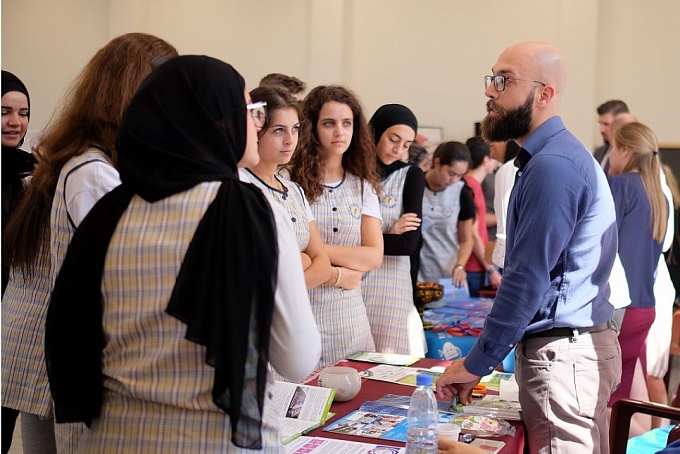 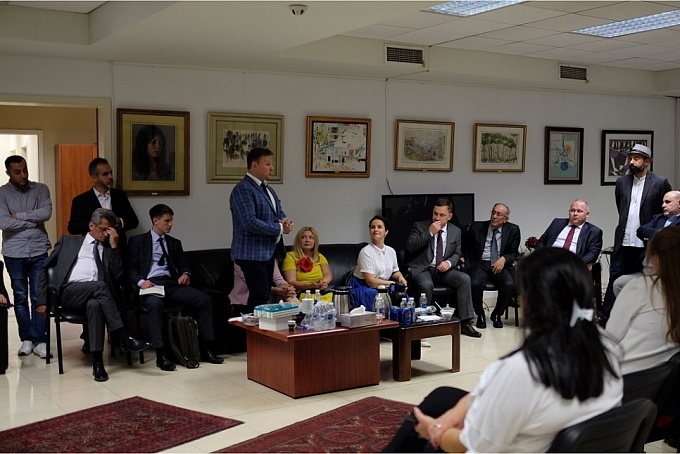