Gubkin University students made the second geological expedition to the Crimea

On 6 – 10 March 2020, Gubkin University students made a scientific and educational expedition to the Crimea, organized within the activities of the Petrograf 2.0. Club.

During the trip, the participants visited the area of Yevpatoriya and Saki, including the salt lakes Sasyk-Sivash, Kyzyl-Yar and the reservoir in the Saki region to collect water samples in order to further study the environmental situation of the region, as well as made a tour to the Crimean Astrophysical Observatory of the Russian Academy of Sciences.

Special emphasis during the expedition was given to geological routes and documenting and collecting samples for further research work. Gubkin University students selected and described rock samples represented by Cretaceous limestones of various origin on the Sel-Bukhra mountain and in the cave city Bakla, conducted field work in the area of abandoned quarries of the Bakhchisaray district of the peninsula, where they selected clays, marls and pelitomorphic limestones, as well as studied igneous rocks in the area of the village of Trudolyubovka. Using these examples, the students analyzed the basic processes that shape the face of the Earth. In addition, the expedition participants studied the ancient paleovolcano, composed of effusive rocks on Cape Fiolent. The end of the route was marked by climbing the rock Diva and Mount Ai-Petri and visiting the jasper beach, where the students took samples of products of the paleovolcano destruction.

During the expedition, Gubkin University students were able to develop their professional competencies in geology and environmental science, and strengthen their communication and teamwork skills. The expedition made it also possible to enhance collaboration between students with different background, but interested in science. 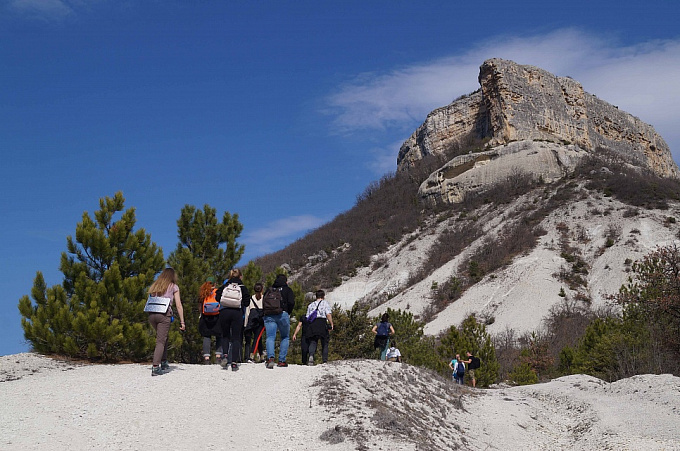 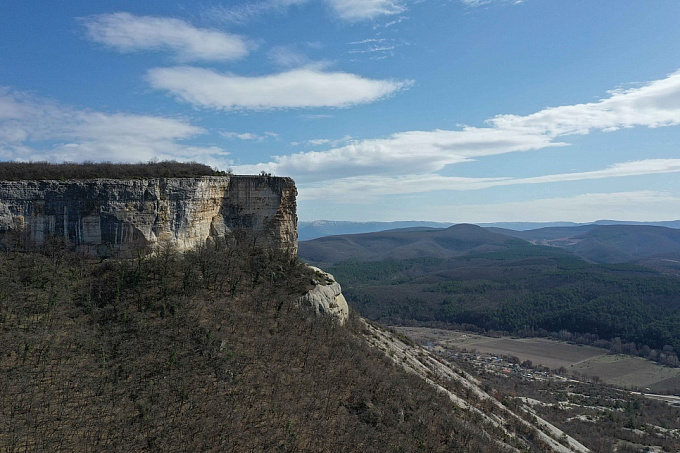 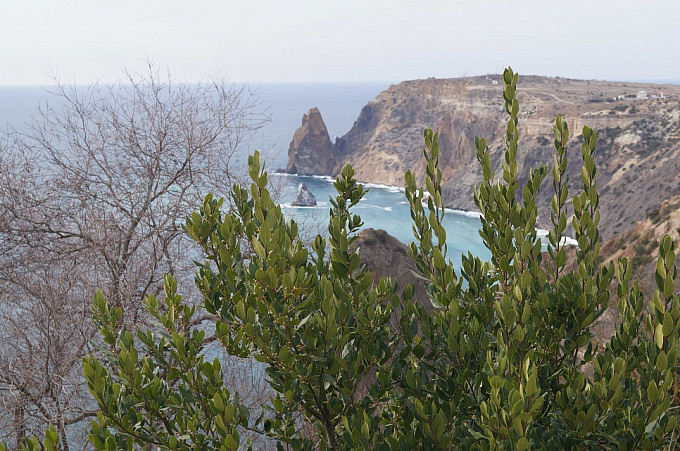 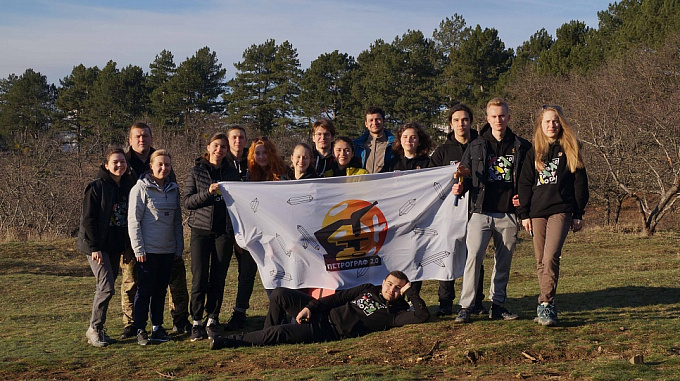 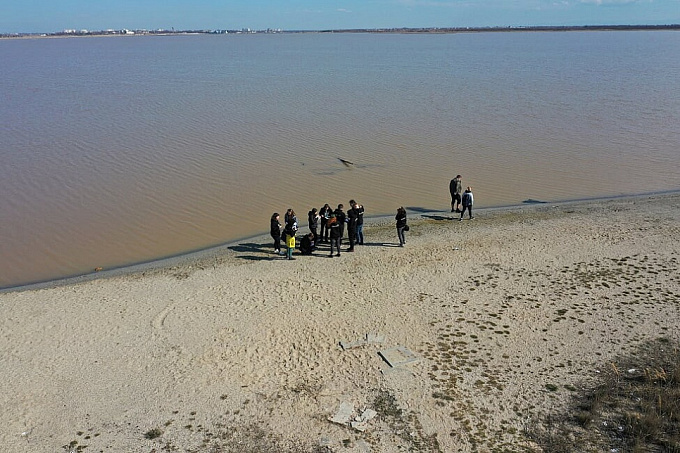 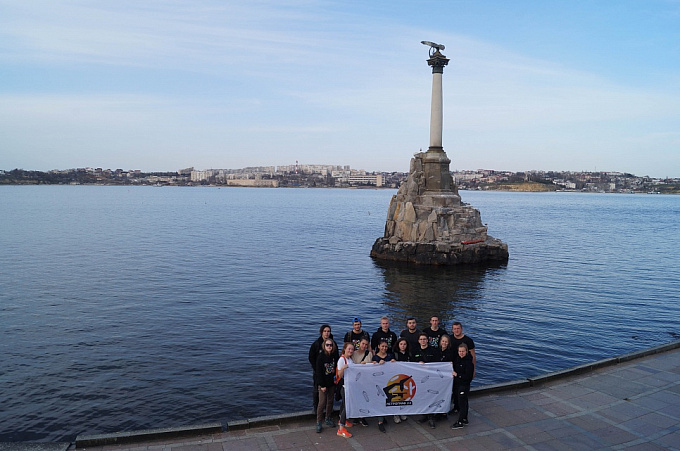 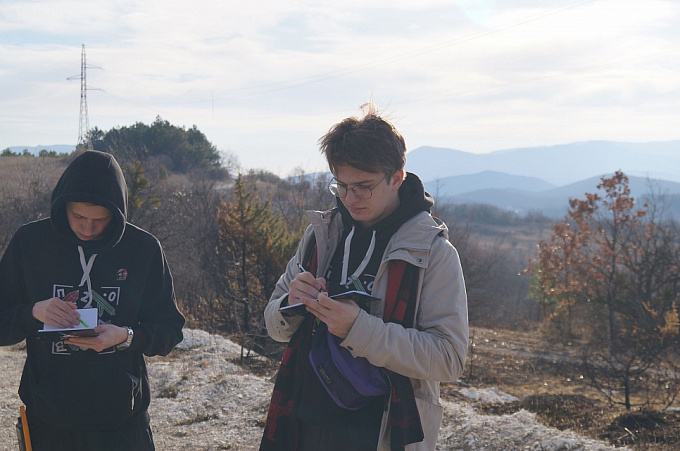 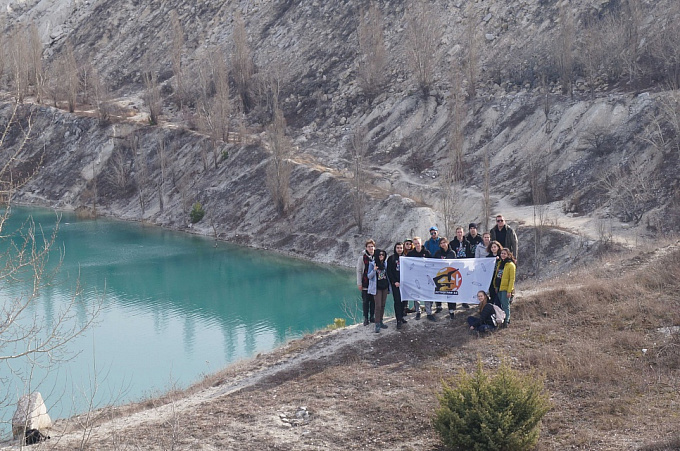 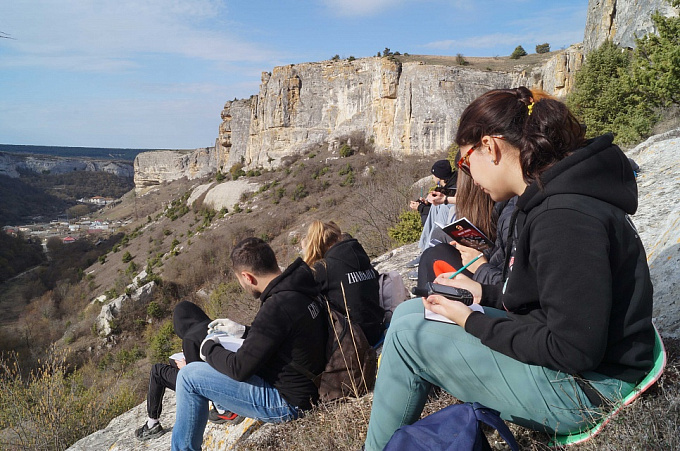 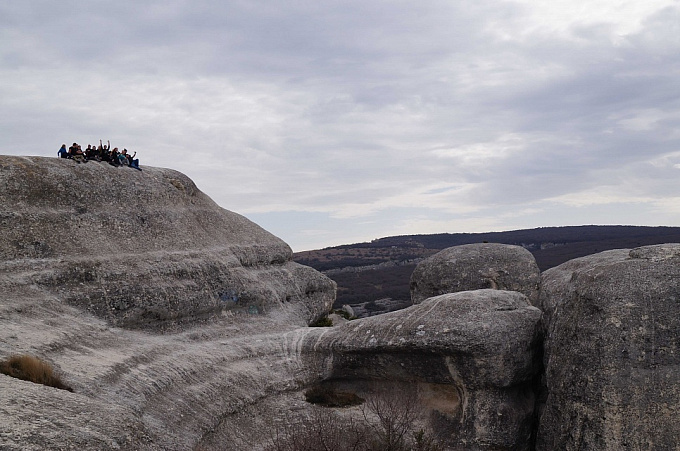