On 8 - 12 July 2019, Gubkin University hosted the International Educational Summer School which was attended by 32 students from 8 countries. 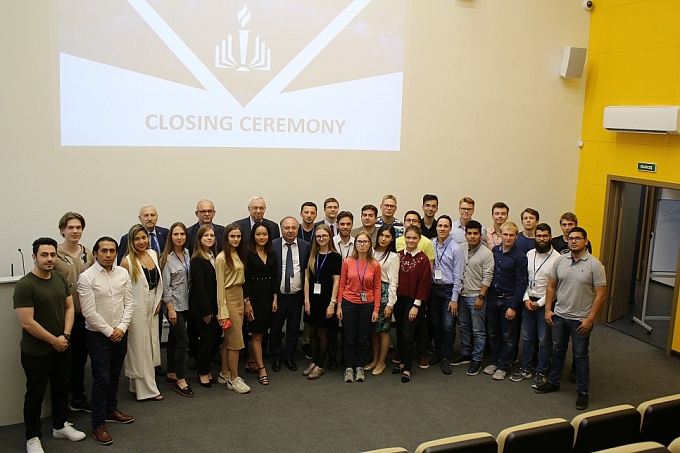 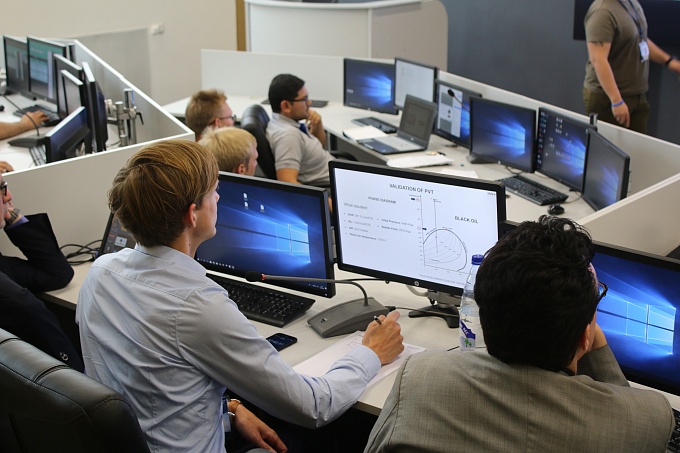 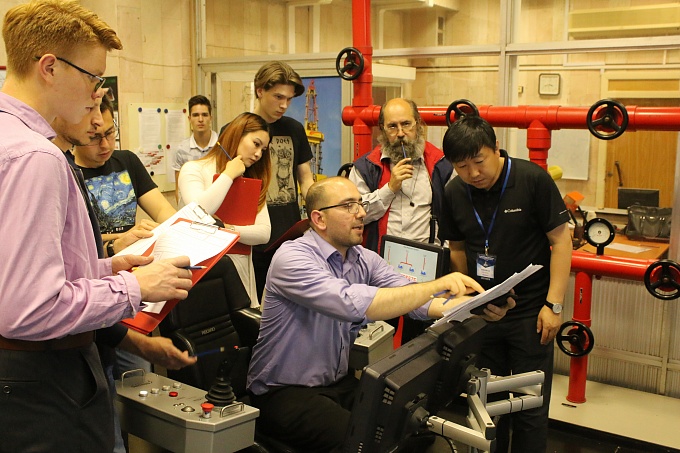 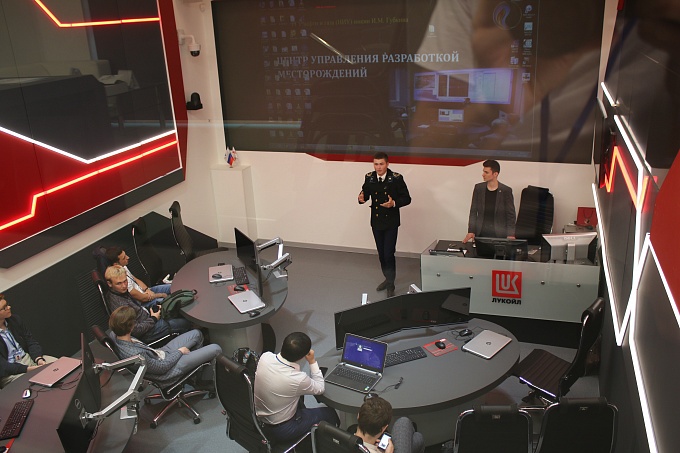