On 20–21 March 2021, the 52nd Moscow International Fair “Education and Career” was held at Gostiny Dvor Exhibition Complex in Moscow. Gubkin University representatives participated in the event.

The fair brought together the representatives from over 100 educational institutions of Moscow, St. Petersburg and other cities of Russia who presented their educational institutions and training programs. The goal of the fair is to support secondary school students in making their choice of the future profession. Traditionally, most visitors are the last year secondary school students.

Gubkin University is a regular exhibitor, and visitors to the exhibition annually become applicants and prospective students of Gubkin University. This year, Gubkin University held a separate stand. Under the leadership of the representatives of the trade union Ms. Victoria Levakhina and Mr. Daniil Baturin, students of the Faculty of Petroleum Geology and Geophysics and the Faculty of Design, Construction and Exploitation of Pipeline Transport Systems in special uniform answered questions from applicants and their parents about oil and gas field, career prospects and practical training opportunities, Gubkin University faculties and majors. The applicants were offered to participate in the quizzes “Is it possible to live today without oil and gas?” and “What awaits the planet tomorrow?”.

In addition, visitors could attend lectures, participate in master classes devoted to preparing for the Unified State Exam and undergo vocational guidance testing.

The exhibition is held twice a year with the support of the Ministry of Science and Higher Education of the Russian Federation, the Ministry of Industry and Trade of the Russian Federation and the Moscow Government. Since 1994 the International Fair “Education and Career” has been held twice a year in Moscow. It is the most widely acknowledged and respected event of this type in educational life of Russia. 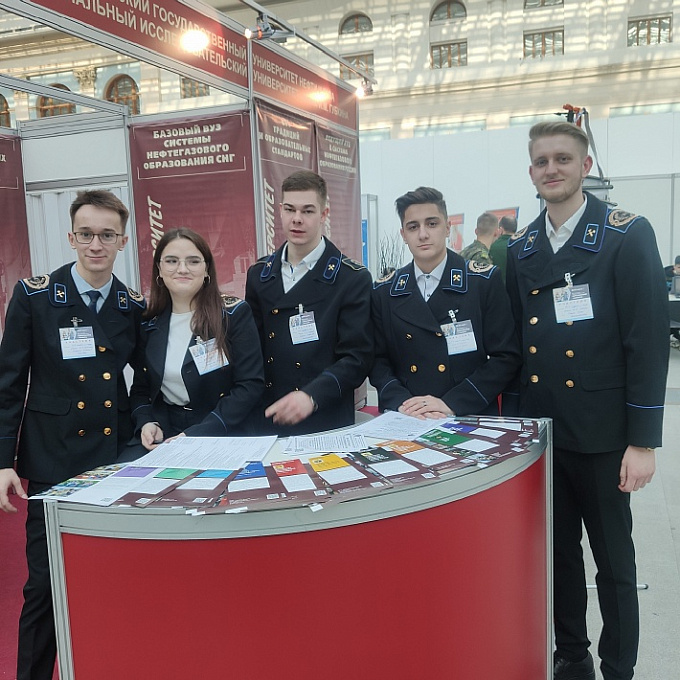 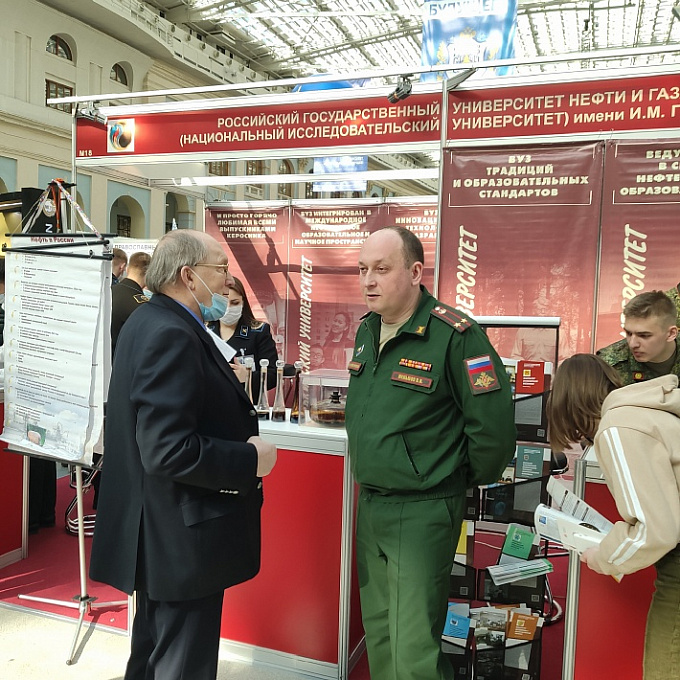 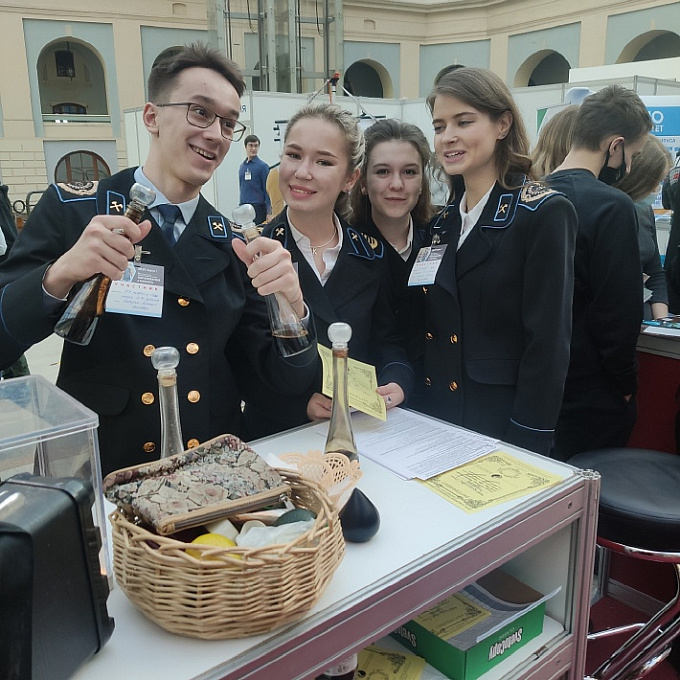 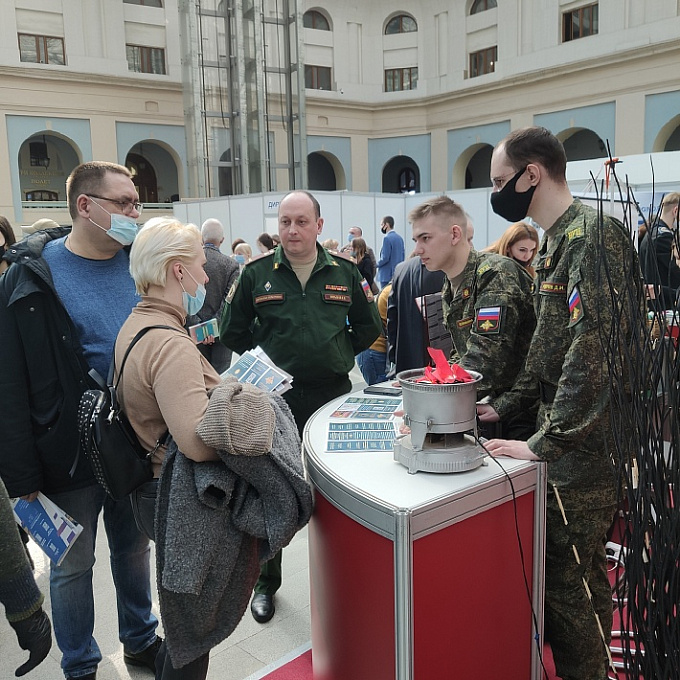 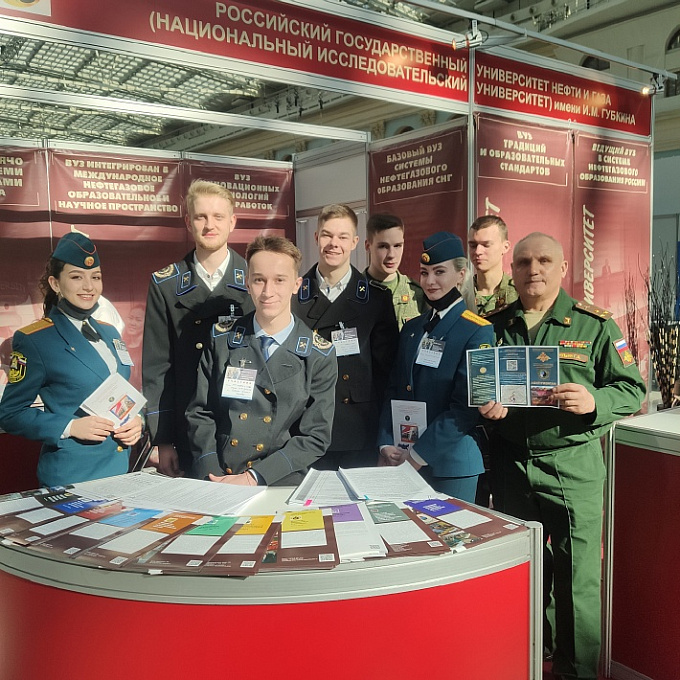 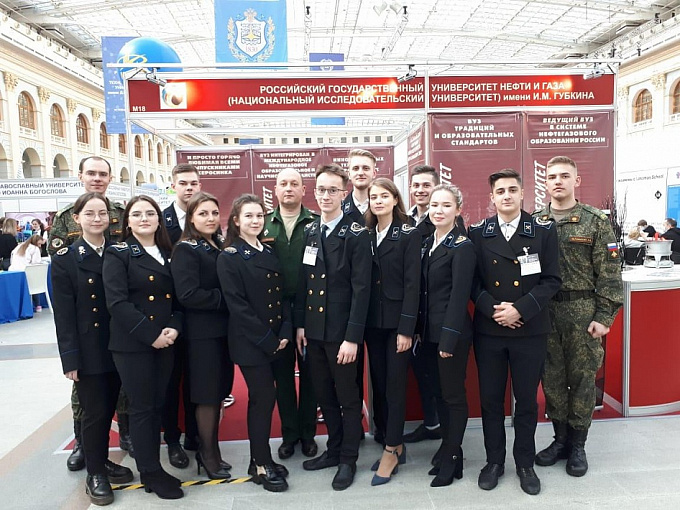