Today on 29 April 2020, Prof. Albert Vladimirov, former rector and president of Gubkin University has passed away at the age of 81.

Strong pain and bitterness overwhelm our hearts when we realize the irreplaceability and scale of this loss. Prof. Albert Vladimirov can truly be called the mind, honor and conscience of Gubkin University and the higher school of the country as a whole.

62 years ago, being a graduate of Leningrad Suvorov School, Prof. Vladimirov entered Moscow Institute of Petrochemical and Gas Industry named after Ivan Gubkin. Since then his life was inextricably connected with the University. All these years he lived the life of the University, and the future of the University was the meaning of his life. His major human qualities – honesty and sincerity, fidelity to principles and courage, intelligence and subtle humor, nobility and acutely attuned sense of justice, ability to feel the misfortunes of friends, colleagues as his own and willingness to take responsibility – captivated peer students who immediately nominated him as the leader of the Komsomol Organization of the Faculty of Mechanical Engineering, and later the Institute.

After graduating from the Institute with honors, defending the Candidate of Science thesis and working as a lecturer, Prof. Vladimirov headed the trade union organization, and was elected to be the secretary of the party committee. This was a period of the intensive development of the University: infrastructure was expanded and modernized, new faculties and programs were opened, and ties with the industry were strengthened. Prof. Vladimirov proved to be a talented manager who knew how to lead, set an example of dedication and effectiveness. This was appreciated, and Prof. Vladimirov was elected to be the secretary of the Oktyabrkiy District Committee of the Communist Party of the Soviet Union (CPSU), and after a short while transferred to the Central Committee of the CPSU. One of his main assignments at this position was the development of the Regulations on restructuring higher education 1987. As a deputy head and later a head of the Department of Science, Culture and Education of the Council of Ministers of the USSR, Prof. Vladimirov coordinated and supervised the implementation of the relevant decisions.

Working for the government authorities, Prof. Albert Vladimirov remained involved in the life of alma-mater. He supervised postgraduate students at the Department of Oil Refining and Gas Processing Equipment, was constantly in contact with Prof. Vladimir Vinogradov, Rector of Gubkin University, who asked him for advice on all issues crucial for the development of the University, including the establishment of the first in the country University Board of Trustees and the University endowment fund.

In August 1992 at the request of Prof. Vinogradov, who turned 70 years, Prof. Albert Vladimirov returned to the University to become his successor. On 19 November 1993, almost unanimously, Prof. Vladimirov was elected to be the rector and worked in this position for 15 years. This period was filled with drama, incredible difficulties and fantastic achievements of the University. Later Prof. Viktor Martynov, supported by the Academic Council of the University, asked Prof. Vladimirov to stay in the position of the president of the University. This leadership tandem turned out to be unique and effective in the national higher education system.

Respect for Prof. Albert Vladimirov as rector of the University was deep and universal, not only in our team, but in the industry and academic community of the country. His work as a president for 11 years makes us want to bow from the waist. He was a great Person. He was true Atlas, holding the University on his shoulders. He was a teacher to us. The teacher in life, professionalism, dedication.

We deeply grieve, condole to his family. We will do everything to make his name to live forever. 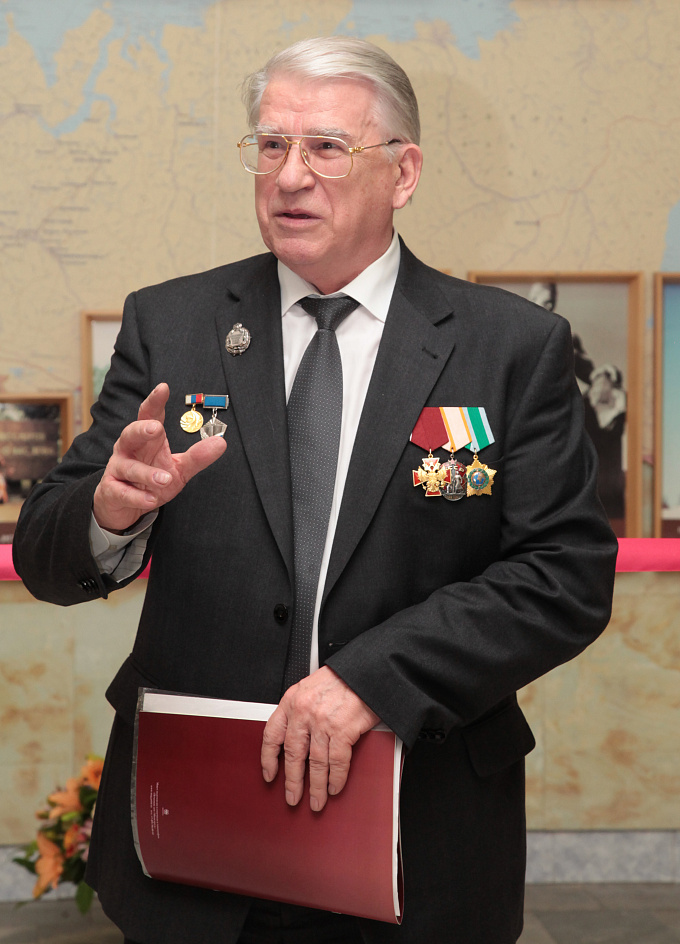 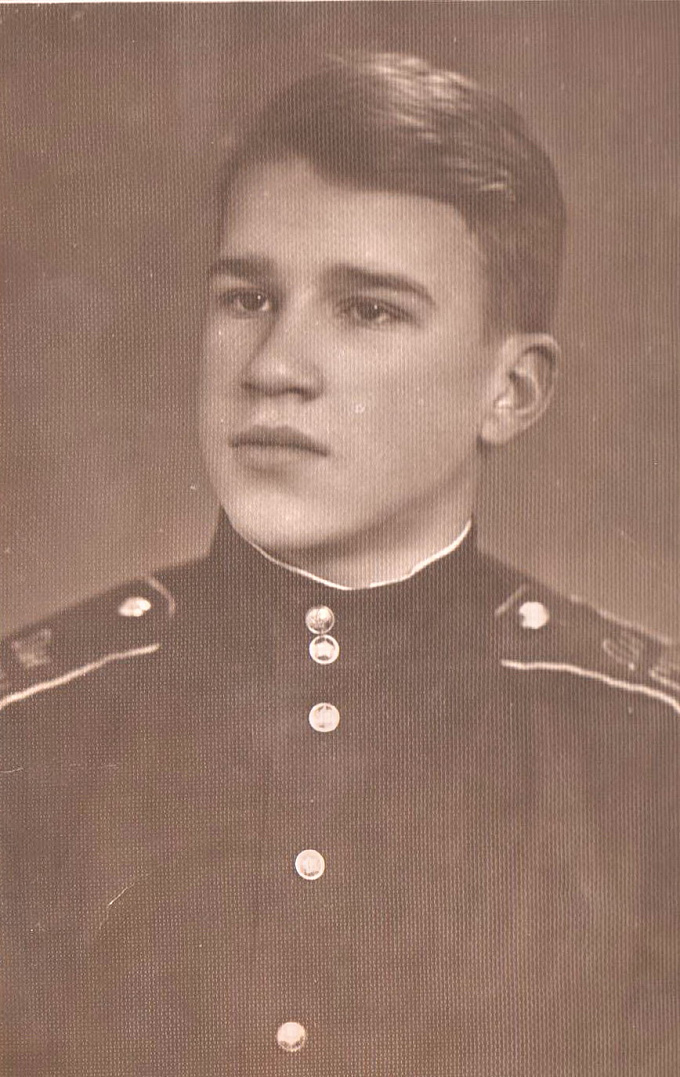 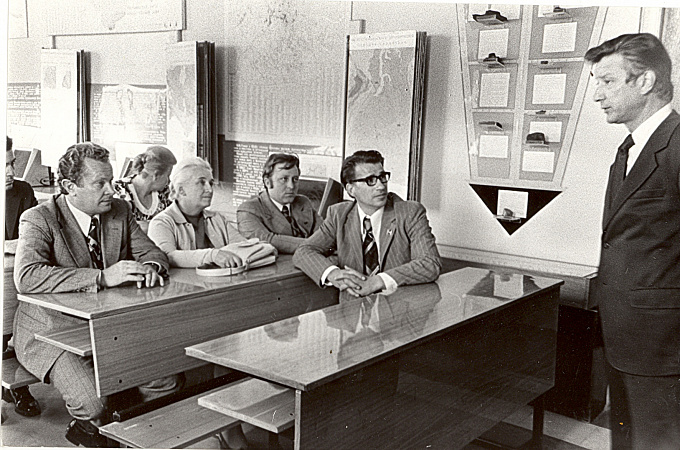 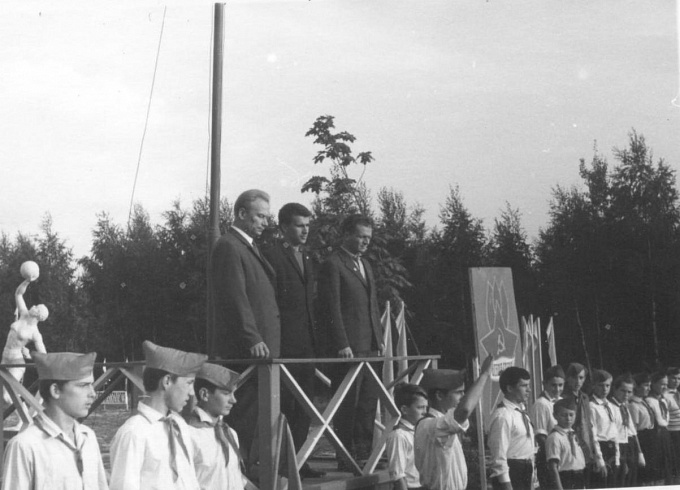 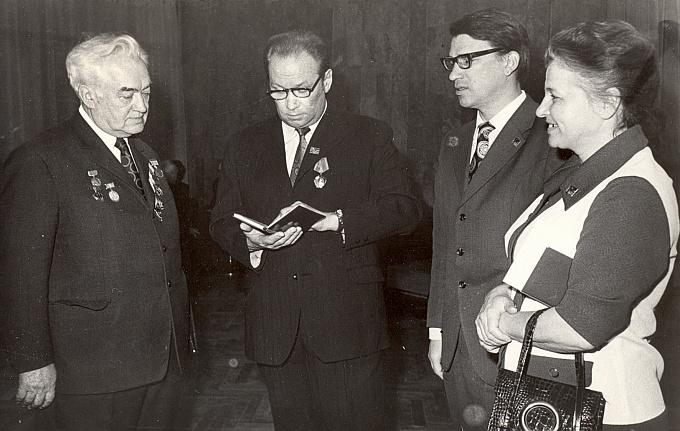 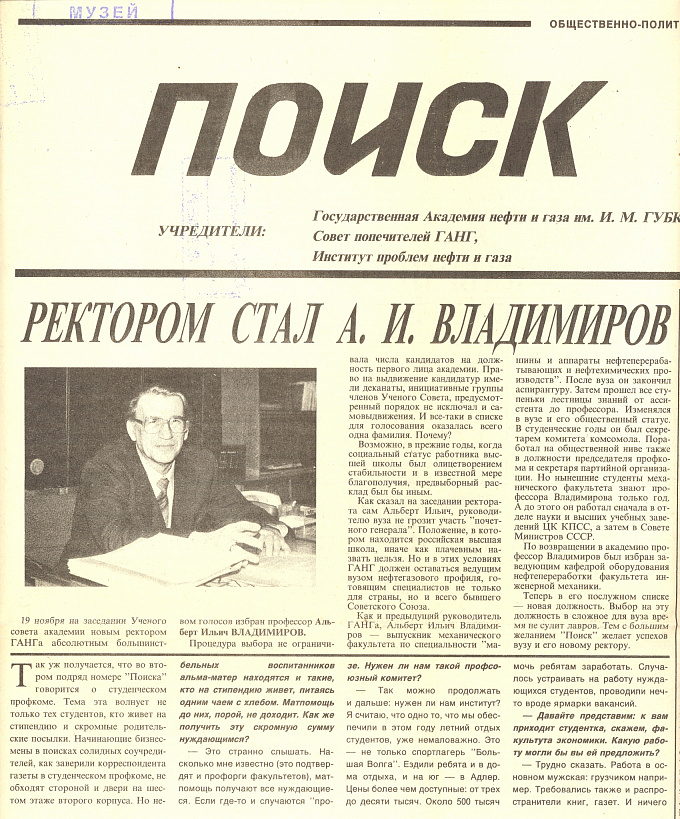 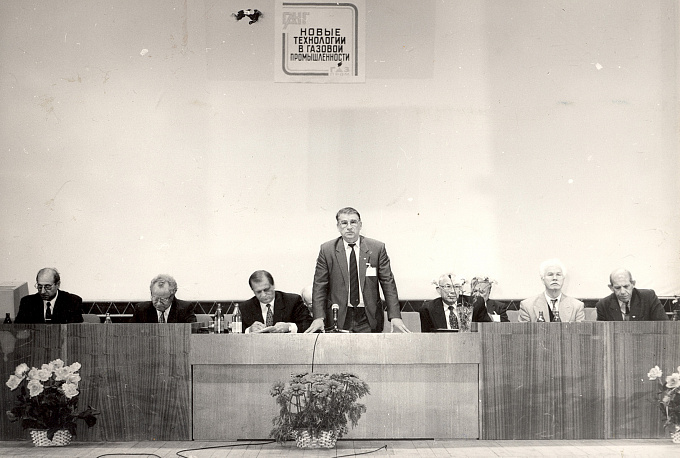 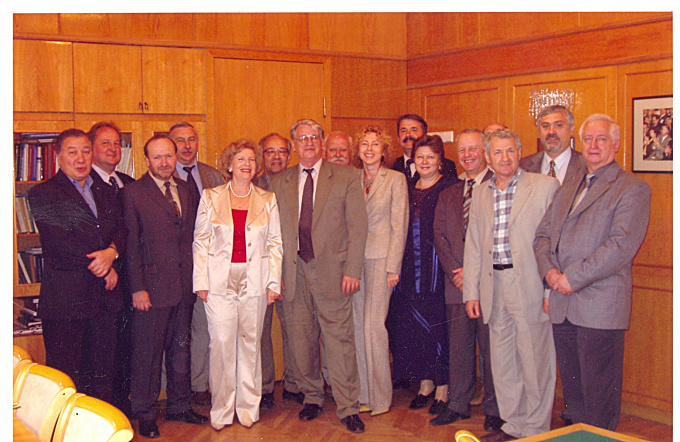 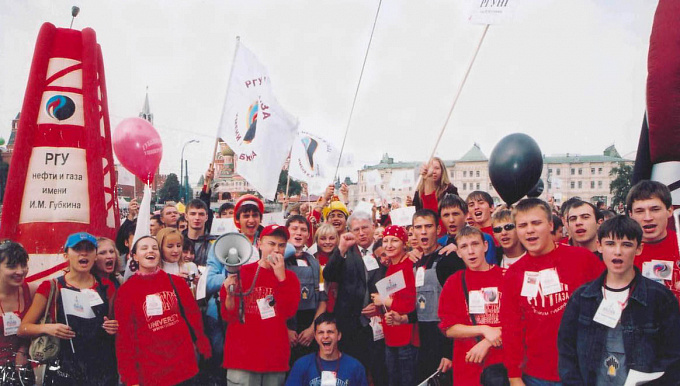 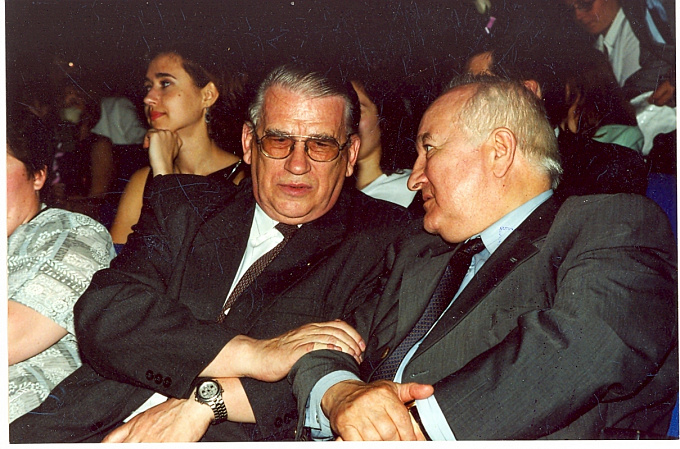 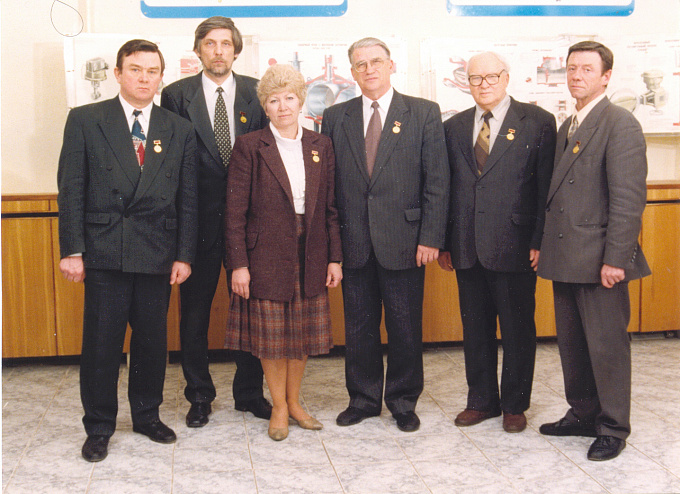 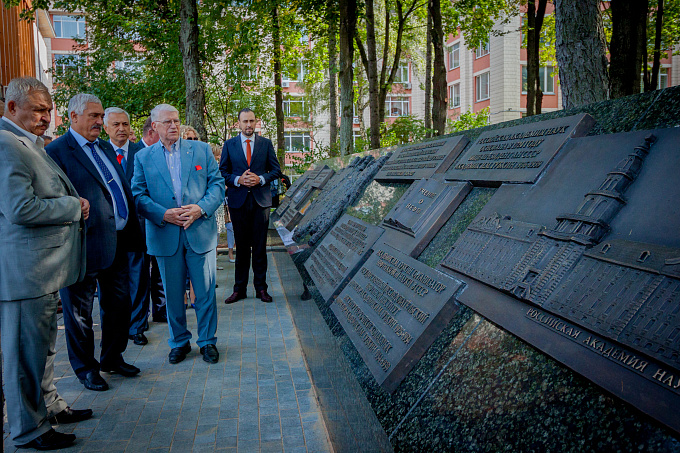 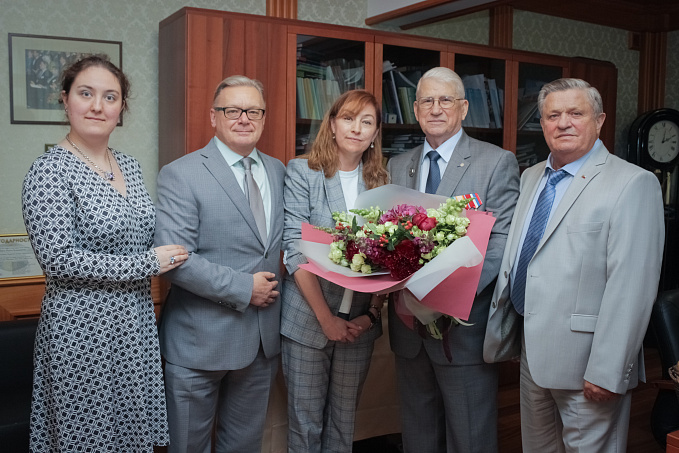