On 22 January 2020, a special meeting dedicated to the 35th anniversary of Orenburg Branch of Gubkin University was held in the Historical and Memorial Museum of Viktor Chernomyrdin in Orenburg, Russia.

The Rector of Gubkin University Viktor Martynov visited the event. “Today, the University Branch team has demanding tasks to solve. Among the priorities are further improvements of the University facilities, the use of the Orenburg Region as a base for practical training for the University students. At present, future geologists already have the opportunity to take training at the University facilities available in the village of Petrovskoye, Saraktashsky District. I am sure that applying new approaches and being creative, the faculty members of the Branch are capable to solve the tasks that are among the priority areas for the development of the entire University”, – noticed Viktor Martynov in his welcoming speech.

The special event was held in the large concert hall of the museum complex. 26 faculty and staff members of the University Branch received the letters of appreciation from the Rector and Gubkin University.

The celebrating event closed with a bright concert show prepared by the student performance groups, the artists of the recreation center “Gazovik” and the creative groups of Saraktashsky District.

Over the 35-year history, Orenburg Branch has trained more than six thousand highly qualified specialists who presently hold senior positions in oil and gas companies of the Region. 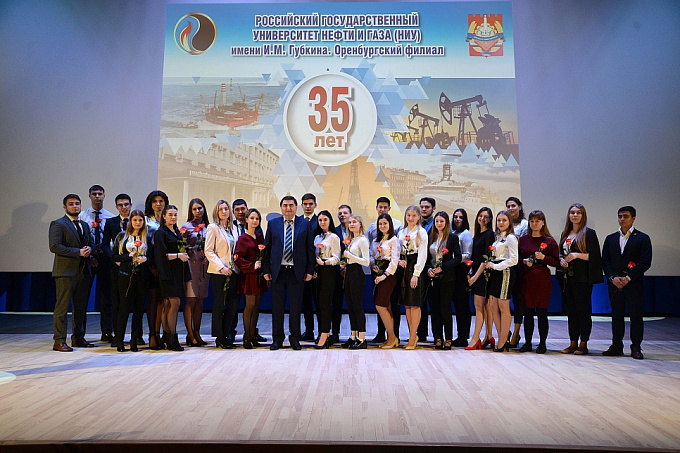 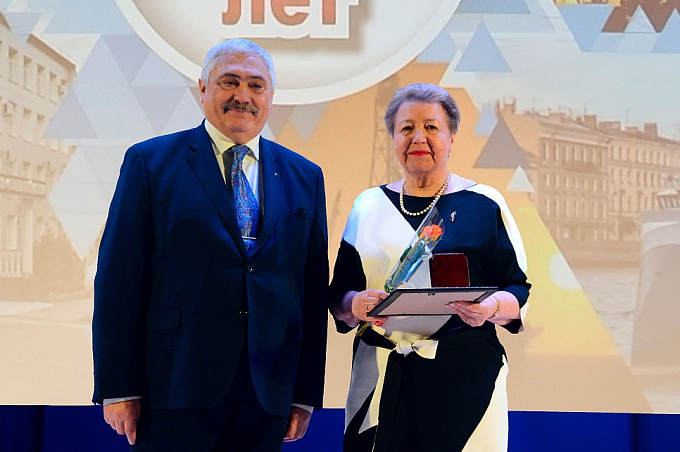 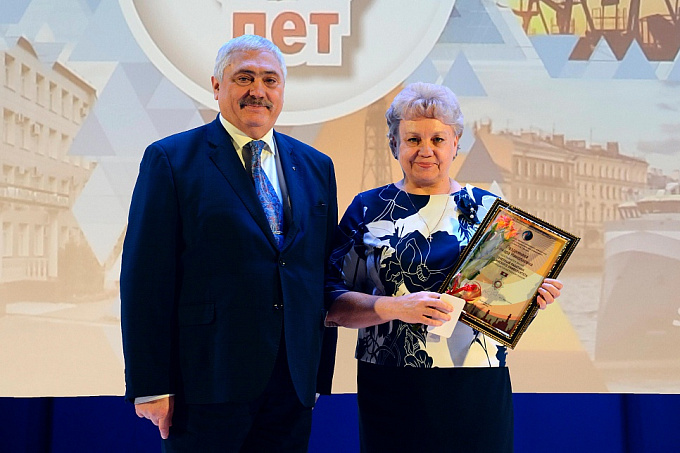 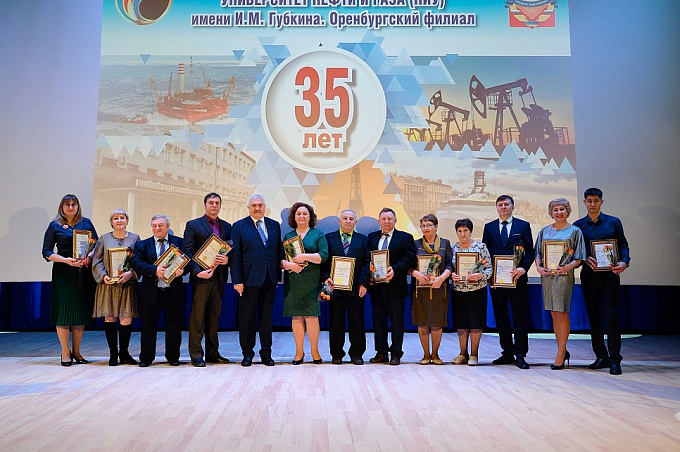 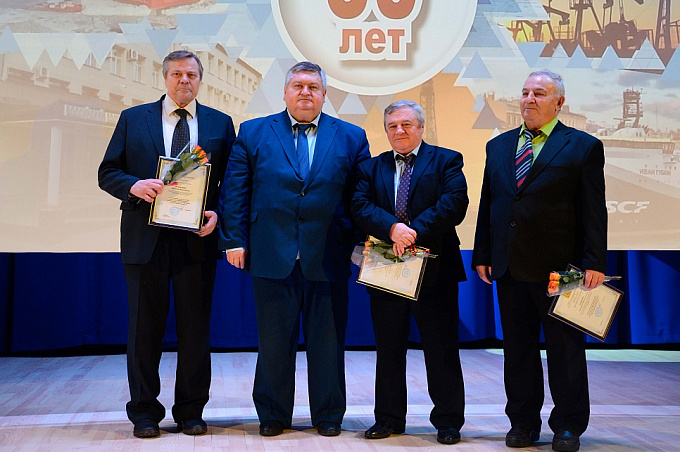 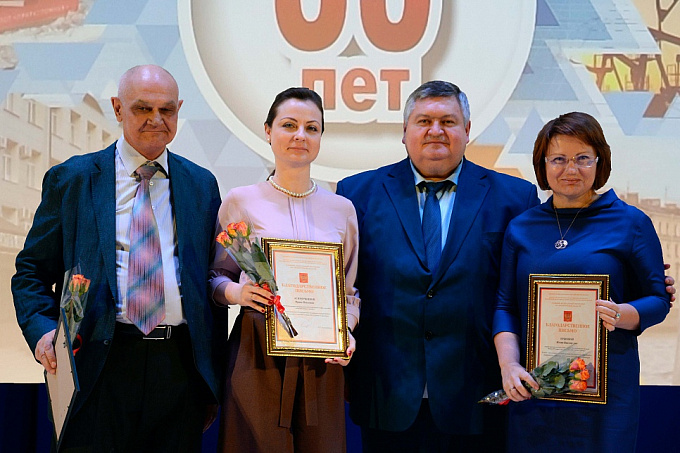 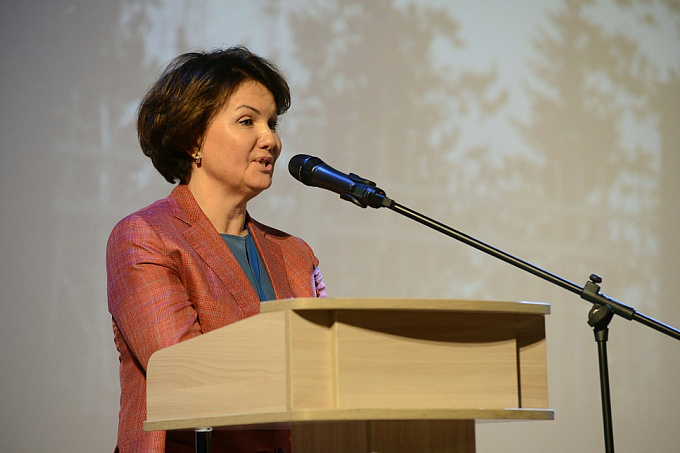 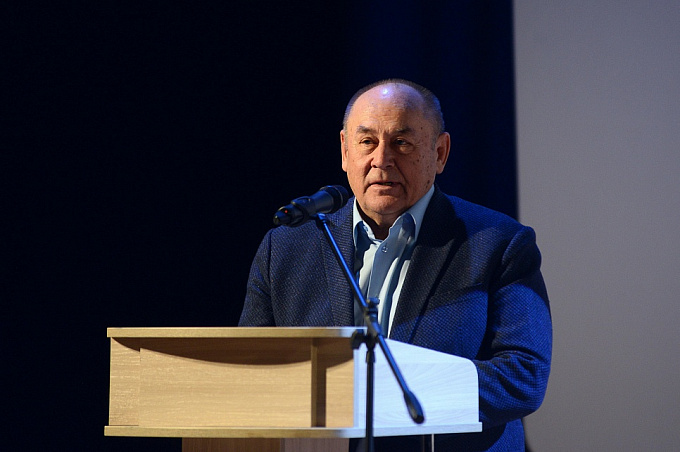 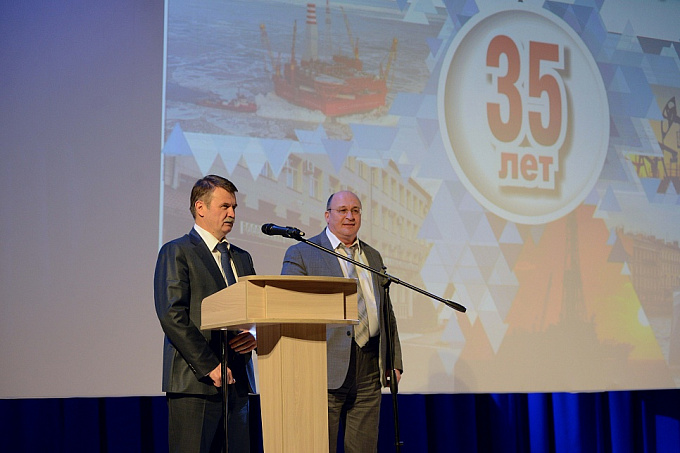 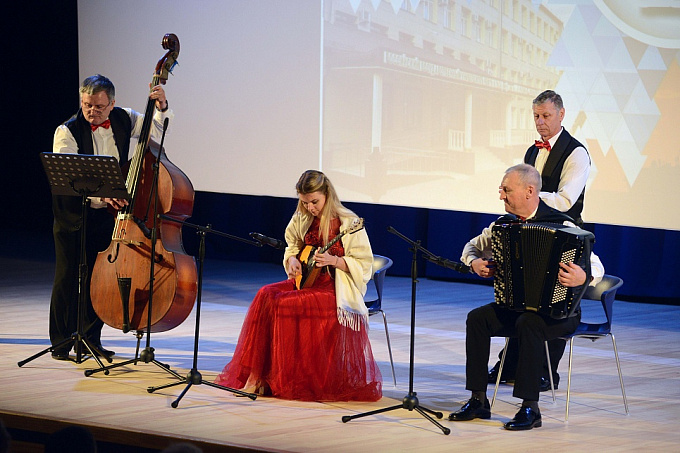