On 8 August 2019, the admissions campaign for the state-funding ‘spots’ was finished at Gubkin University. 1,032 applicants, including seven international applicants, were enrolled at the University.

In 2019, the admissions campaign was held from 20 June to 8 August. Traditionally every applicant had the right to submit documents to five Russian universities and take examinations in three competitive groups at each of them.

According to the general competition, representatives of 84 regions of Russia applied to Gubkin University. 285 enrolled applicants represented Moscow and the nearby regions, which was 27.7% of the total number of the state-funding ‘spots’.

In total, over 11,400 applications were received by the Admissions Office, and only 1,032 were successfully admitted. In 2019, the most popular programs among the applicants became Chemical Engineering, Applied Mathematics, Oil and Gas Engineering and Technology. 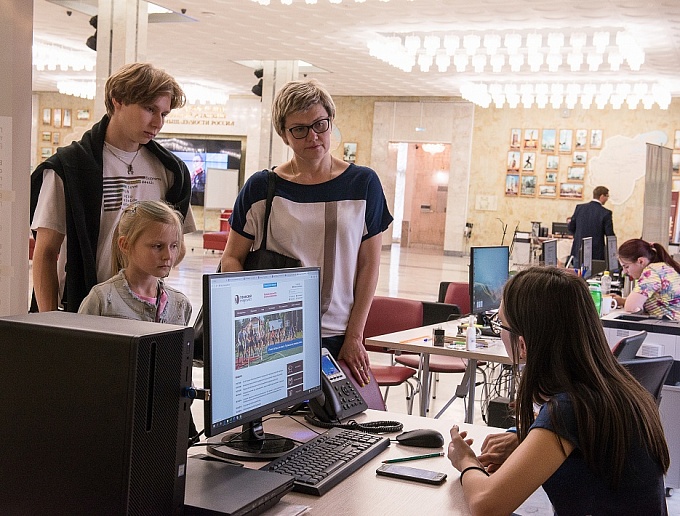 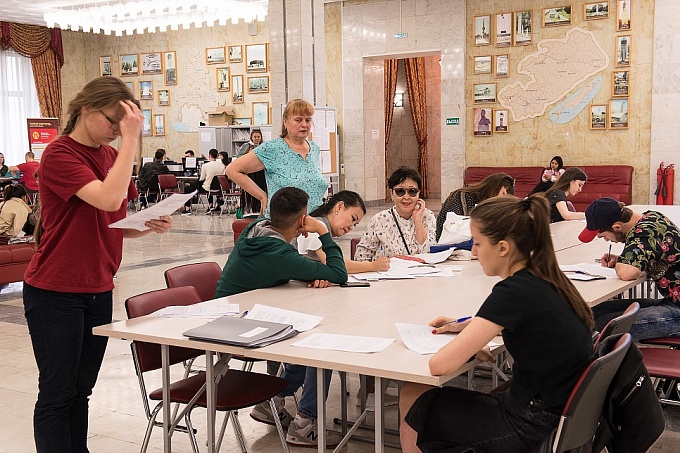 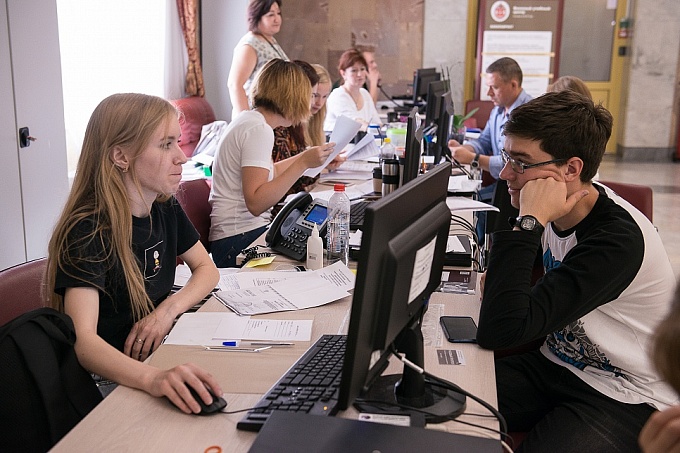 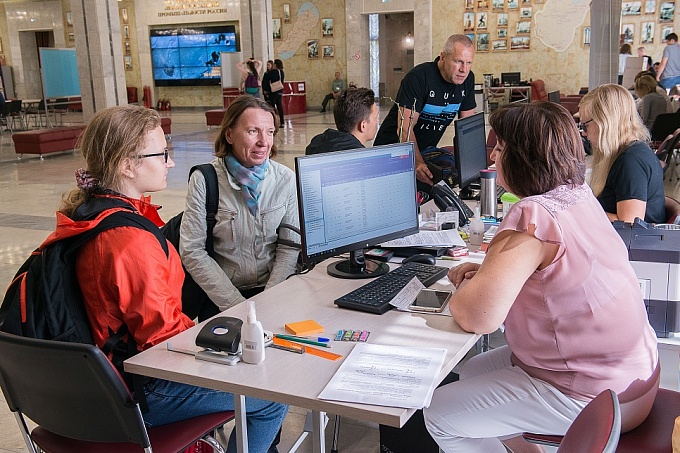 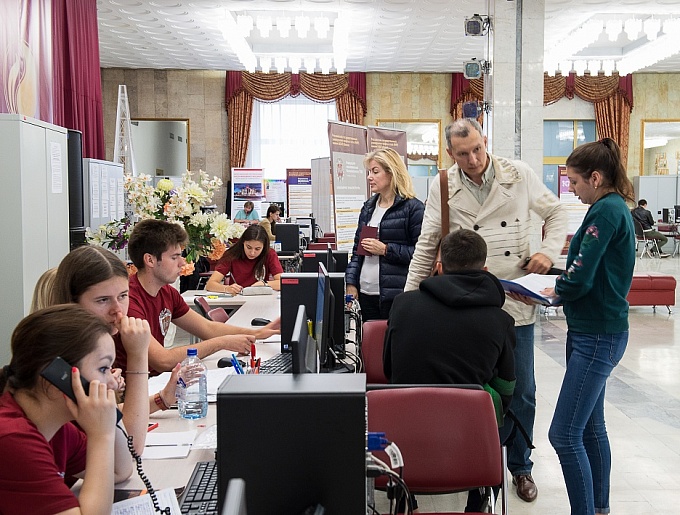 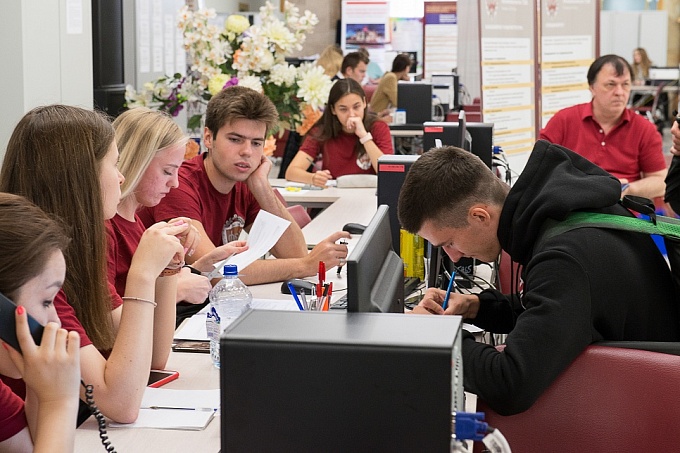