Today, more than 12,000 students from all regions of Russia, as well as 106 countries of the world study at Gubkin University. The University actively develops international Master’s programs together with leading foreign universities. The University applies intensively innovative teaching methods and an interdisciplinary approach. For the first time in the system of higher education in Russia, the infrastructure for training in virtual reality was established on the basis of interactive full-scale simulators, computer models and systems, including the virtual field, the virtual oil and gas transportation system, the virtual oil refinery, the full-scale simulator for offshore drilling. 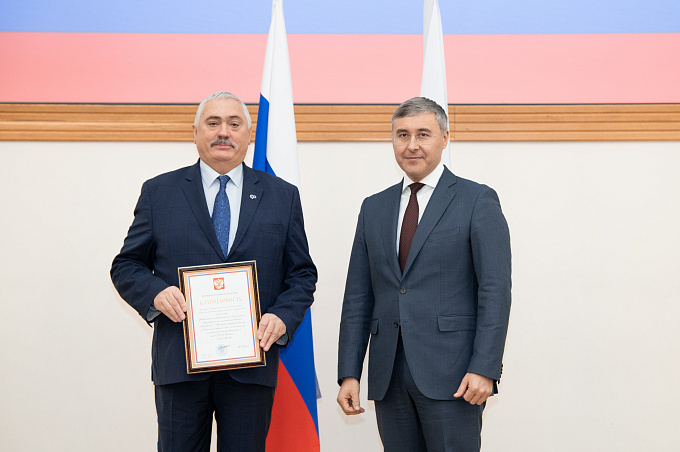 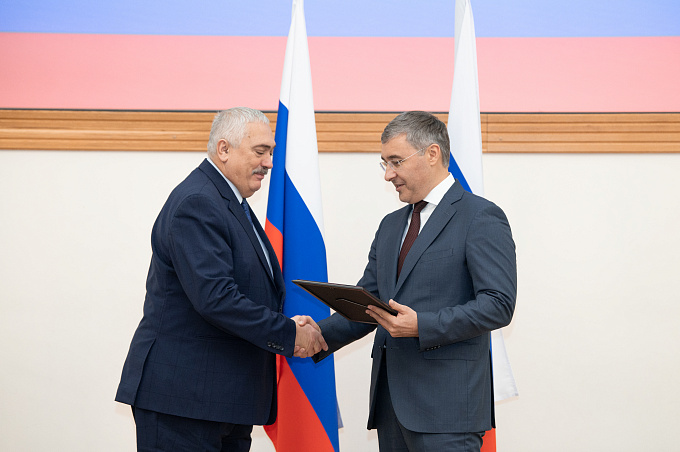 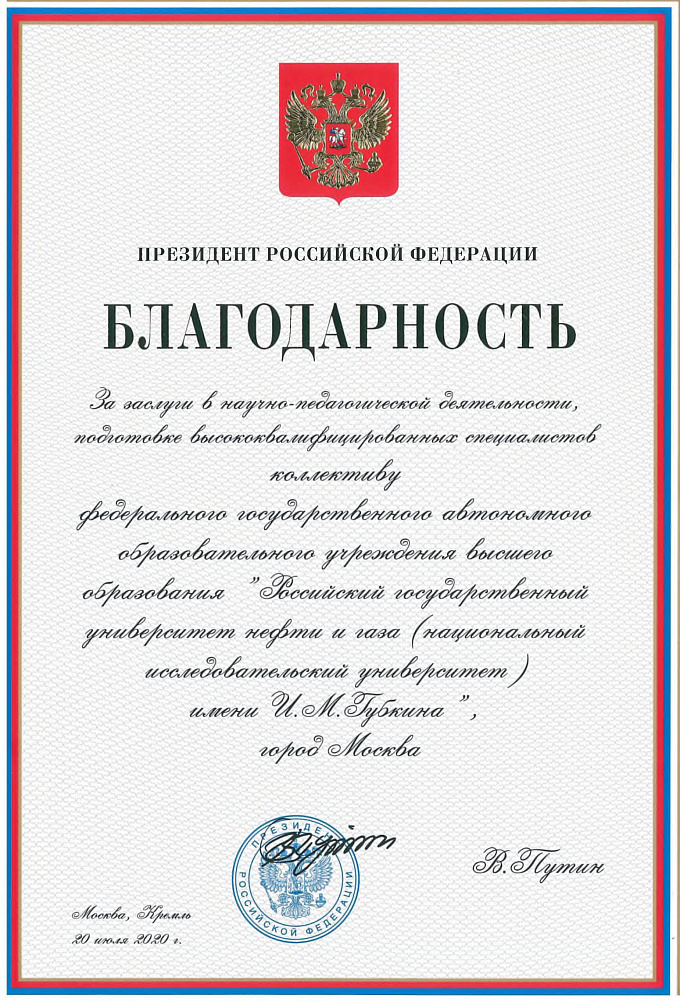