Scarlet Roses once again received the opportunity to represent Russia at an international tournament. The team demonstrated the high level of training, and proved that the Russian national team is one of the best in the world.

In addition, the team “Step Dance” won bronze medals in step aerobics. The well-coordinated work of all team members, the instructions of experienced coaches and the support of fans helped them to become the award winners.

Both teams are trained by the masters of sport Alexander Shimonin and Svetlana Kramina from the Department of Physical Education and Sports at Gubkin University.

For many years, Gubkin University teams in fitness aerobics and step aerobics have become champions in Russia, and have a full set of medals of different value earned in Russia, Europe and worldwide. 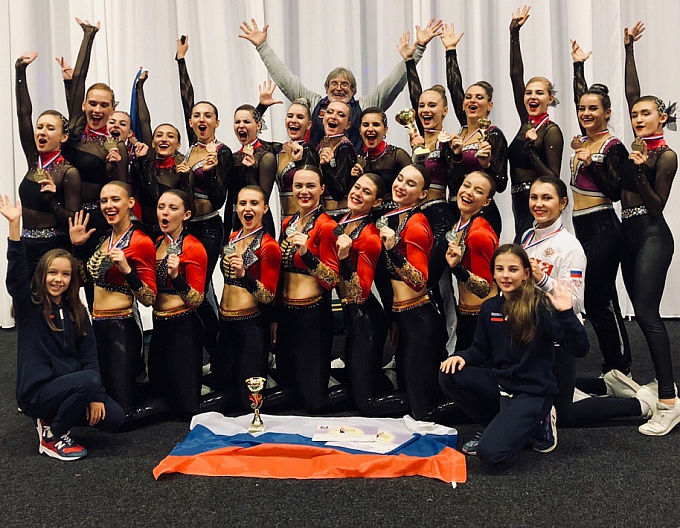 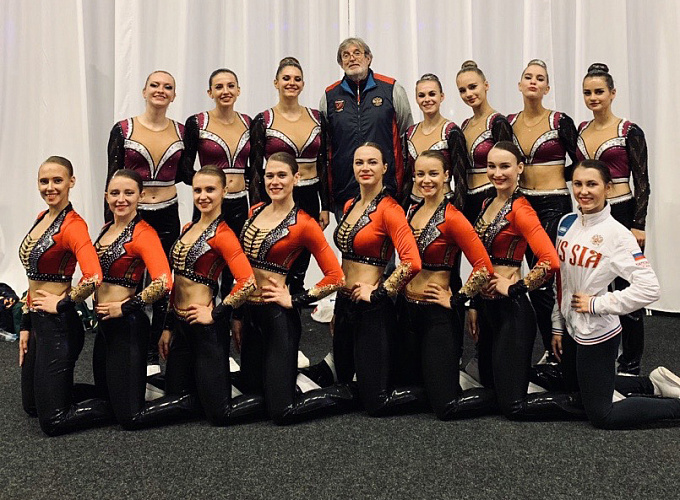 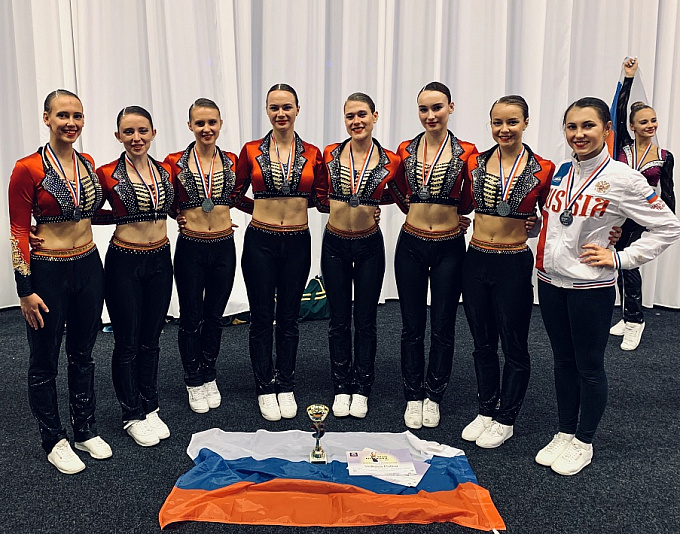