On 13-15 November 2019, the All-Russian Student Olympiad in Transportation and Storage of Raw Hydrocarbons was held at Tyumen Industrial University. Gubkin University students became the prize winners.

During two days, students did the competitive exercises – on the first day, the theoretical background of the participants was tested though problem-solving assignments; while on the second day, the participants had to complete the tasks using the laboratory equipment. 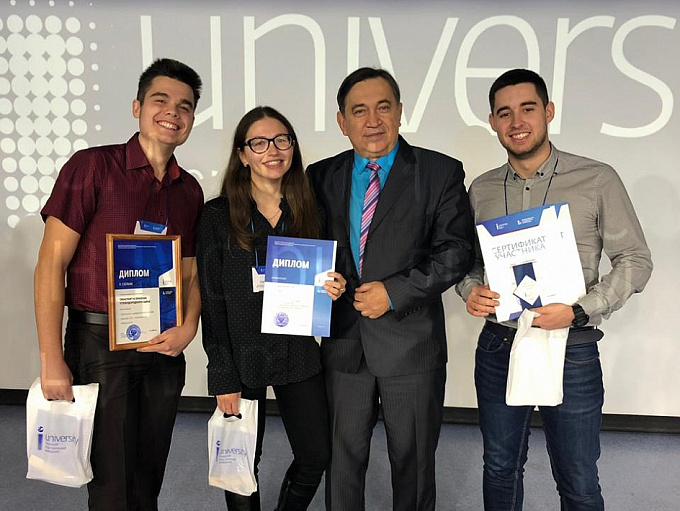 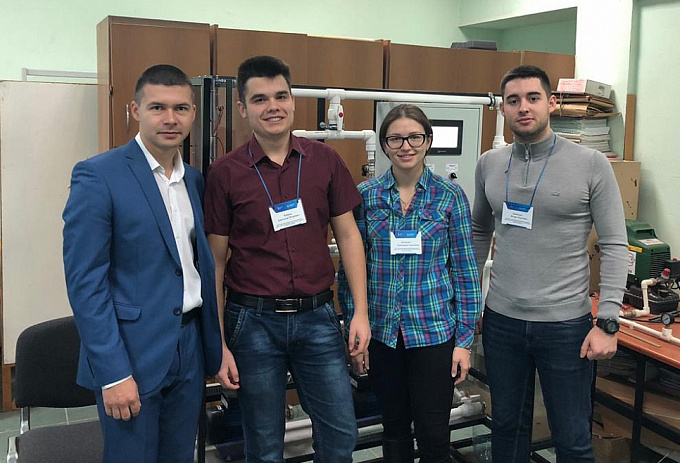