Gubkin University students took part in the forum and the olympiad for the fourth time. Annually, the winners of the internal selection of higher education institutions from Almetyevsk, Moscow, Tomsk, Tyumen, Ufa, St. Petersburg, and Yakutsk, Yekaterinburg gather in Perm.

Over the course of two months, students were supervised in preparing for the olympiad by the associate professors from the Department of Oil Field Development and Operation Vladimir Verbitsky and Aleksey Dengayev. 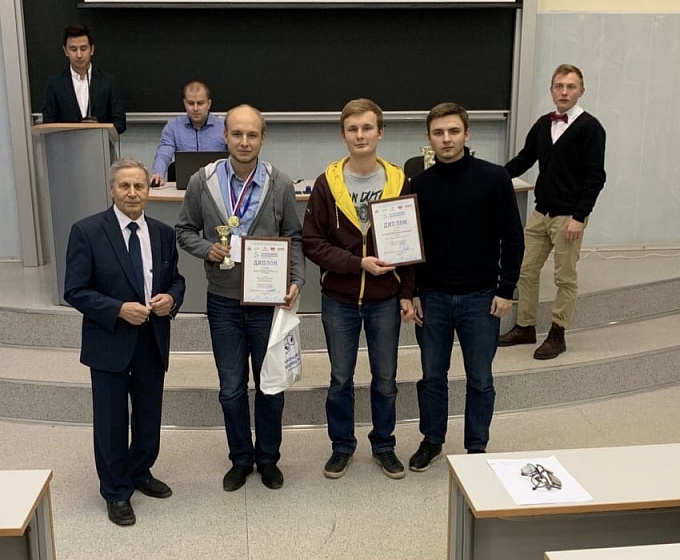 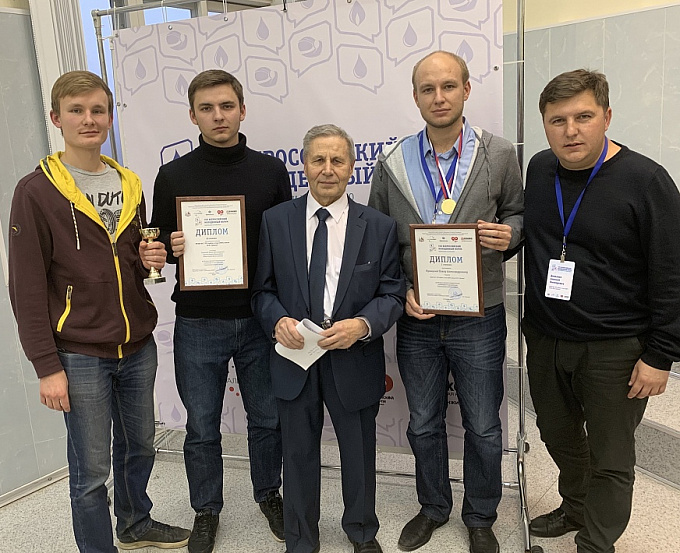 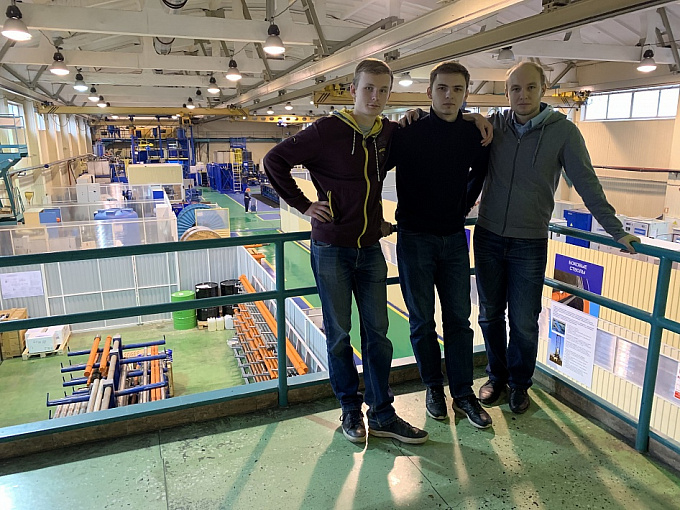