On 10 December 2019, following the results of the competition 2018, the official ceremony to award young scientists and students of higher educational institutions from all over Russia was held in the Russian Academy of Sciences. Gubkin University student Daniil Chapaykin received the award.

Medals and awards were handed out by the Vice-President of the Russian Academy of Sciences, Academician Valery Kozlov.

In 2018, 201 students of higher educational institutions and 543 young scientists from all over Russia took part in the competition.

The award in global economy and international relations was given to Daniil Chapaykin, a third-year student of the Faculty of International Energy Business at Gubkin University, for his work "Transformation of oil and gas companies: from vertical integration to the network structure” supervised by the Dean of the Faculty of International Energy Business, Corresponding Member of the Russian Academy of Sciences, Doctor of Economics, Professor Elena Telegina. 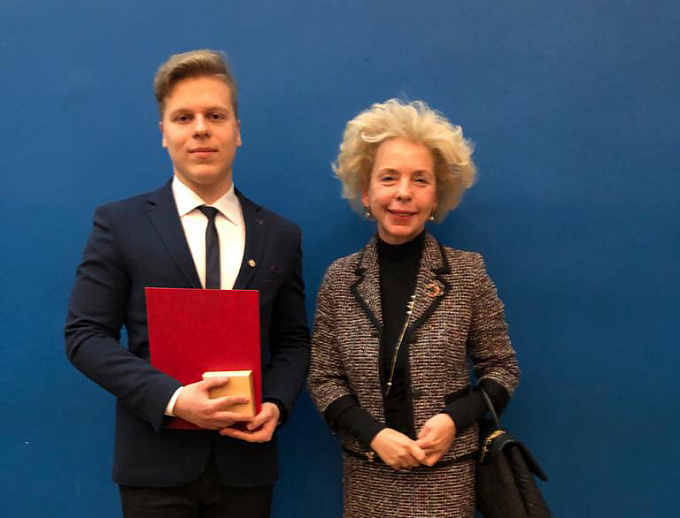 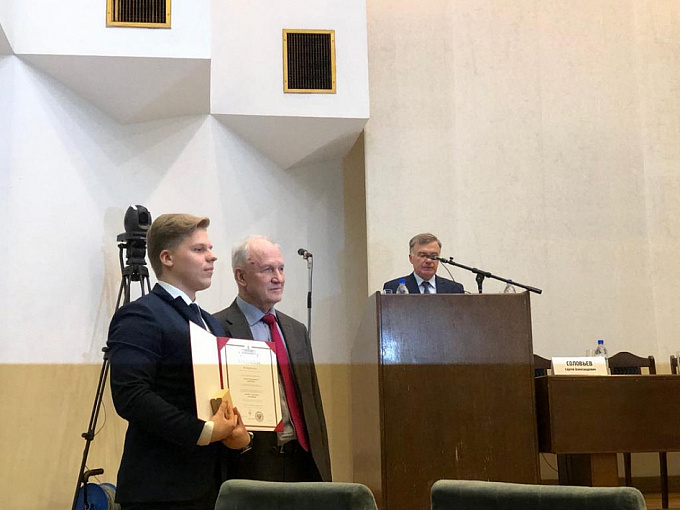 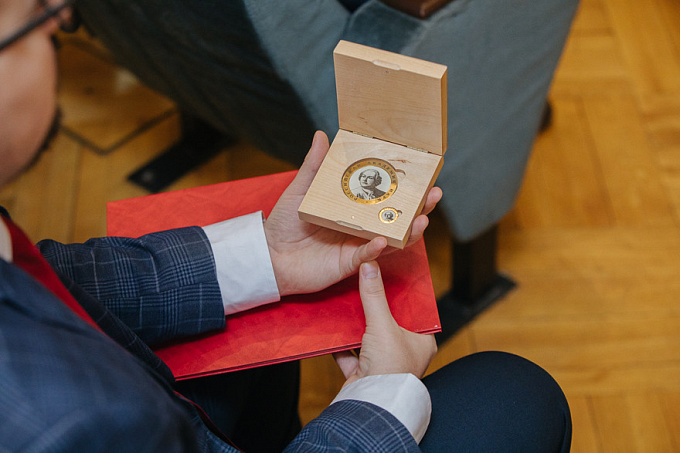 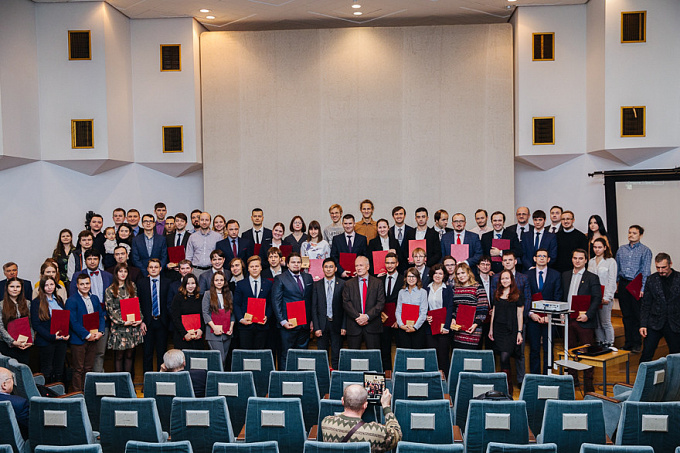