The project “Development and implementation of continuing education elements for the fuel and energy specialists” developed by the Candidate of Technical Sciences, the Head of the Department for Strategic Development at Gubkin University Pavel Kalashnikov was highly evaluated by the jury and was among the winners of the competition. 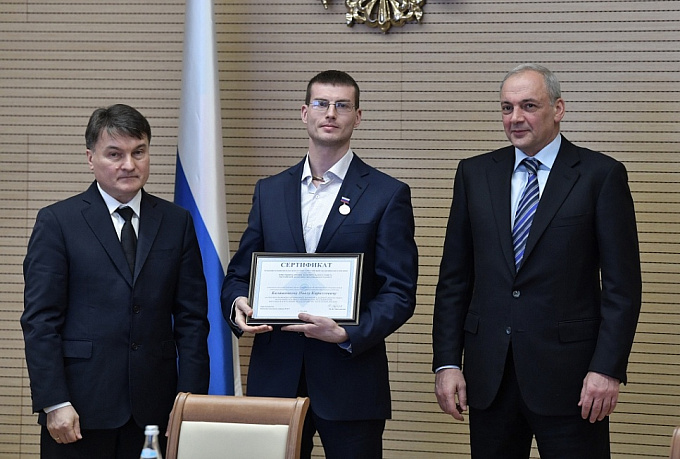 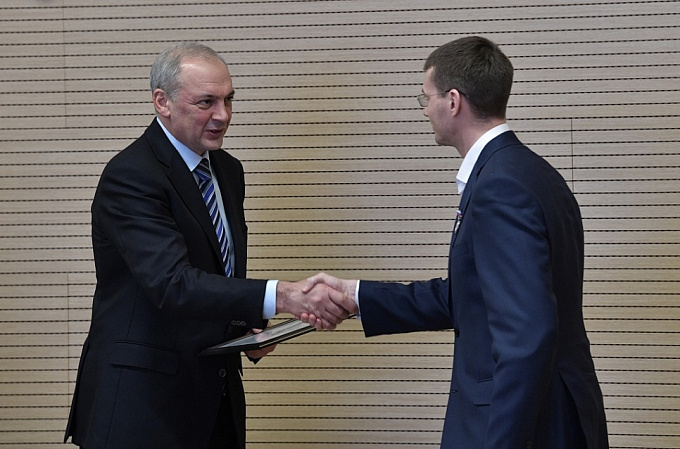 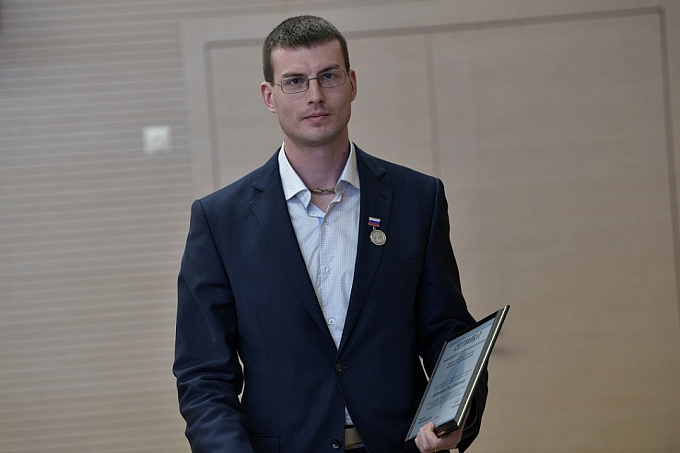 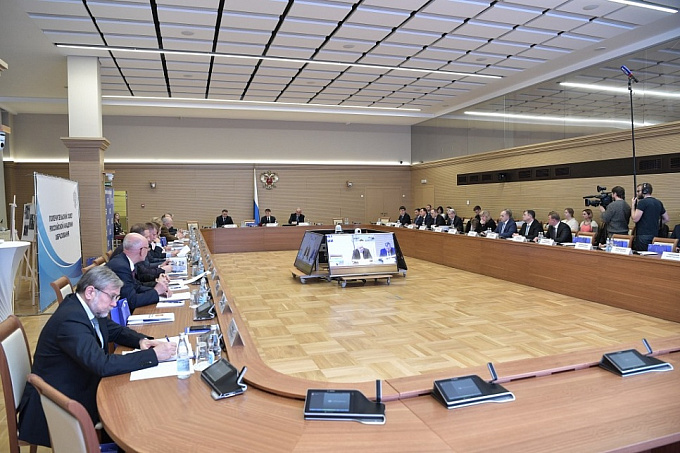