On 9 November 2019, the final of the Case Battle among the leading case clubs in Russia was held at the office of McKinsey, an international consulting company. Gubkin University team became the winner.

To reach the finals, Gubkin University team had to solve the exercise from the Ministry of Economic Development of the Russian Federation related to the launch of a federal program for the cultural development of the region in order to increase the tourist flow.

In the final, for five hours the teams had to solve a case for New Electronic Ventures, a company specializing in retail of household and electronic appliances. The goal of the case was the company’s achievement of leading positions on the Russian market by increasing revenue.

The expert jury included consultants, managers and partners of the company. Following the results of the competition, the jury noted the depth of the issue examined and the quality of the presentation delivered by Gubkin University case club team, and awarded them the title of the best case club in Russia. 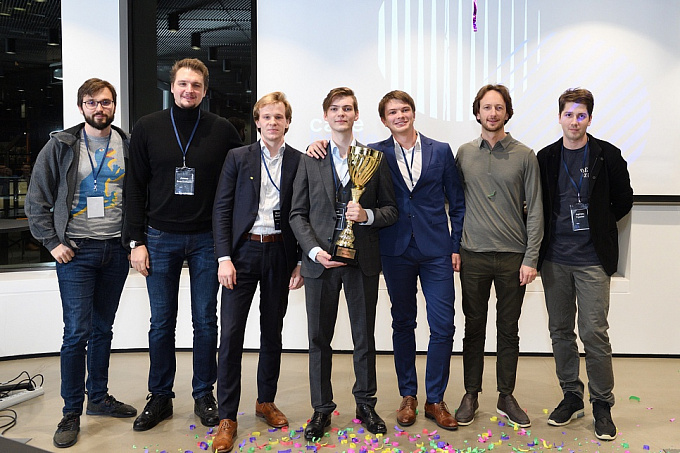 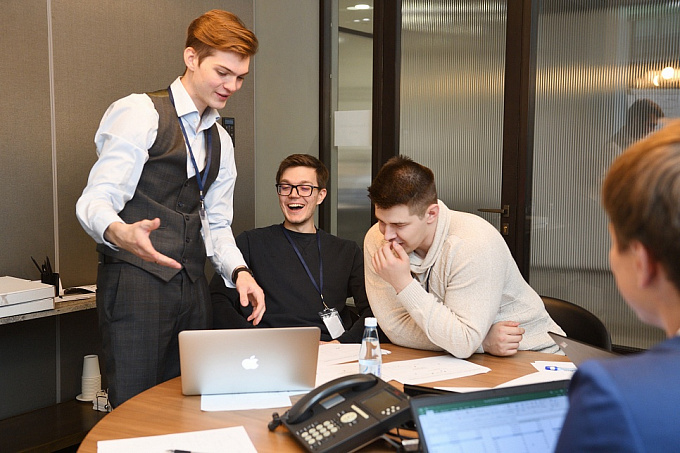 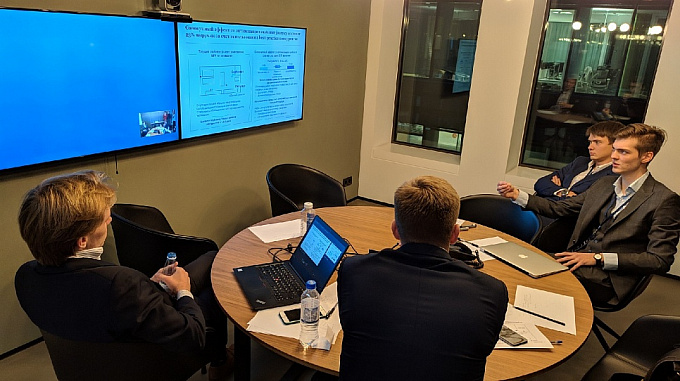 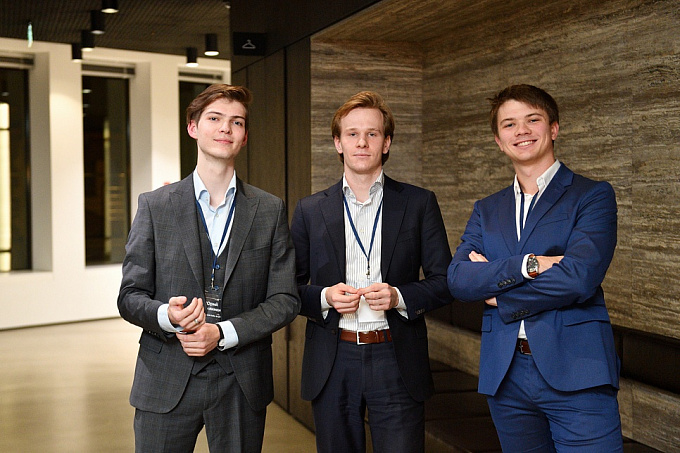 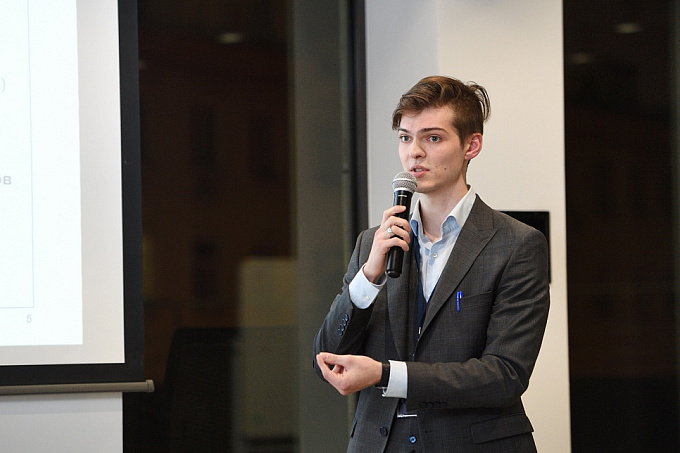 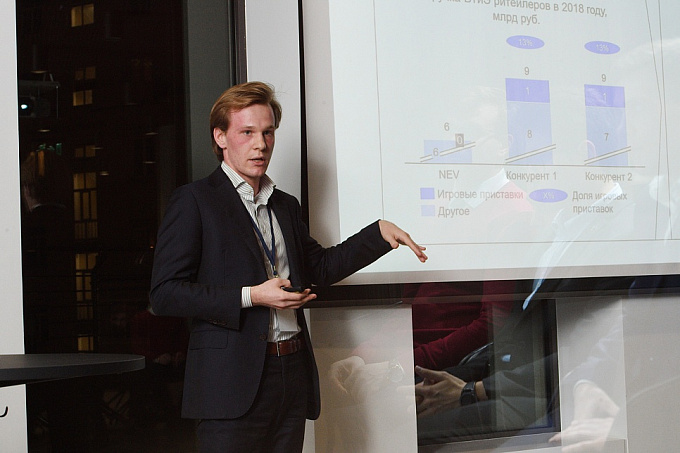 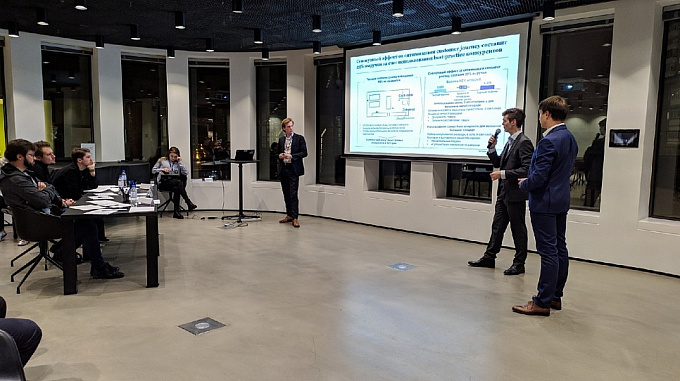 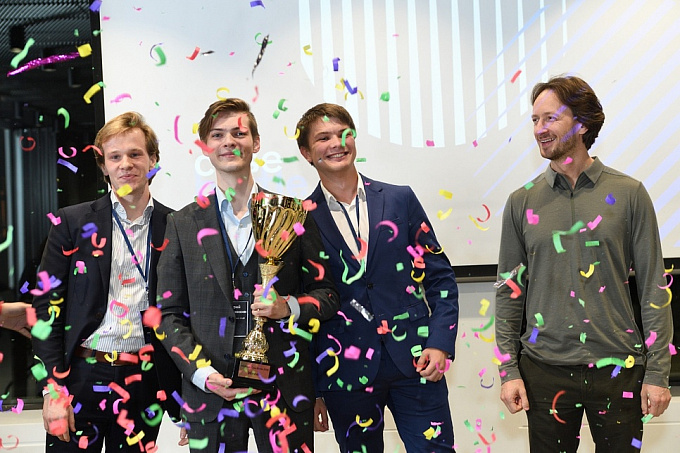