On 16 October 2020, activists from the Student Scientific Society of Gubkin University presented their outlook for the development of energy up to 2035 at the 3d BRICS Youth Energy Summit. Based on the results, Gubkin University was awarded with diplomas of winners from the Ministry of Energy of the Russian Federation.

The Summit was traditionally held by the BRICS Youth Energy Agency as the largest annual BRICS youth energy venue to celebrate main achievements on BRICS youth energy cooperation, discuss pathways for the future and take decisions to eliminate borders for deeper and broader youth cooperation. The Summit was attended in a mixed mode by representatives of energy and youth ministries, industry companies, BRICS leading universities, and its main participants were young energy scientists and specialists.

In 2020, the key event of the Summit was the presentation of the 3rd edition of the BRICS Youth Energy Outlook. Over 180 young scientists, representing 40 BRICS higher education institutions and scientific organizations, took part in the development of the study, that became a record in the history of the project. The Outlook 2020 was introduced by representatives of the best research groups who presented their youth vision on the industry development to leading BRICS experts and policy makers, including representatives of the Russian Ministry of Energy, Indian Ministry of Power, Mineral Resources Office of the Brazilian Ministry of External Relations, South African Energy Economics Association, JSC Russian Grids Company «Rosseti», Rosatom Regional Center for Central and South Africa, Gubkin University, MGIMO University, RUDN University, University of Pretoria and others.

Gubkin University team became first at the all-Russian stage and represented Russia with its own outlook for the development of energy up to 2035 at the Summit. The project prepared by Gubkin University was included in the annual collection of the BRICS Youth Energy Agency along with other youth projects designed by the teams from leading universities in the BRICS countries. Based on the results, Gubkin University team was awarded with diplomas of winners from the Ministry of Energy of the Russian Federation.

Within the Summit, Gubkin University activists took part in a plenary discussion on the development of BRICS youth energy cooperation and joint plans of relevant activities in 2021, as well as the final event on smart and sustainable cities.

More information is available on the official website of the BRICS Youth Energy Agency. 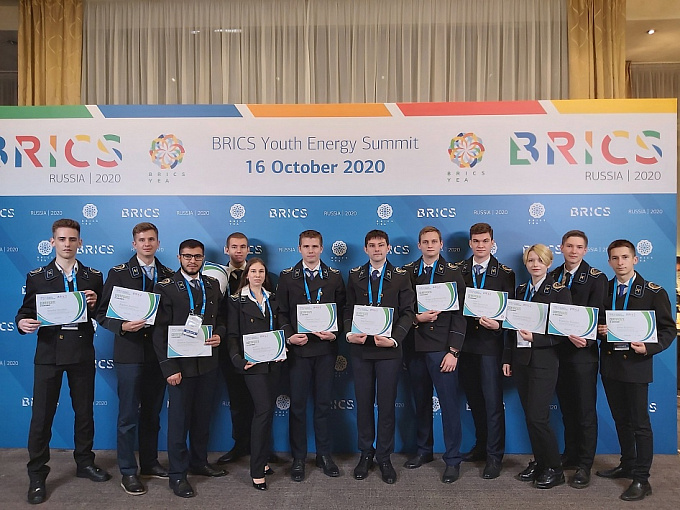 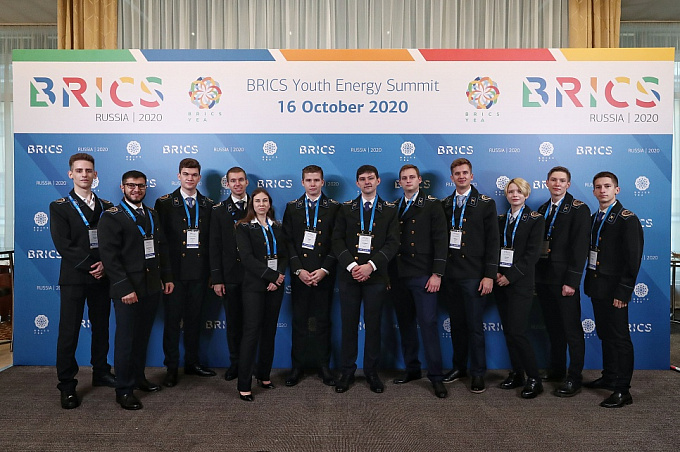 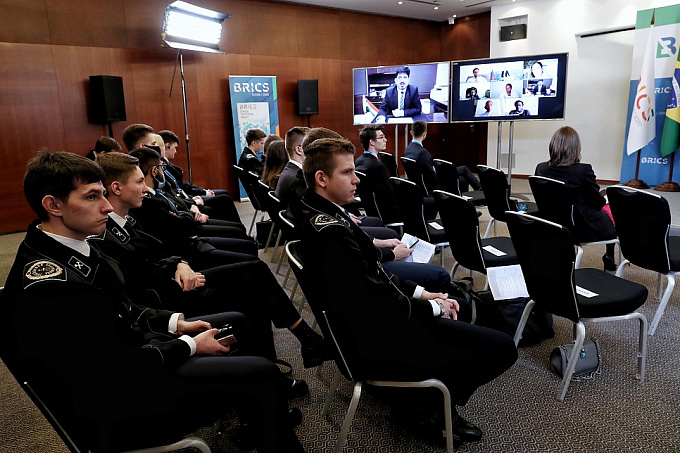 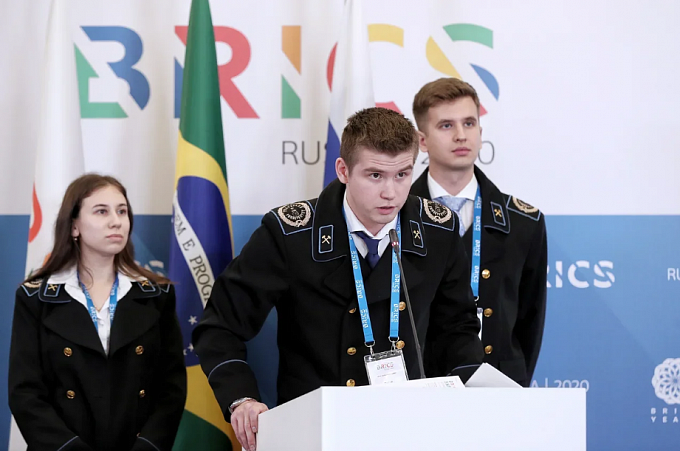