On 25 February 2021, the opening ceremony of the permanent exposition dedicated to Professor Vladimir Vinogradov, Doctor of Technical Sciences, Rector of Gubkin University (1962 – 1993), was held on the occasion of his 98th anniversary.

Professor Vladimir Vinogradov is an outstanding person, scientist and manager. His name is associated with the 33-year history of the development of Moscow Institute of Oil and Gas named after Ivan Gubkin and the entire system of higher education in Russia. 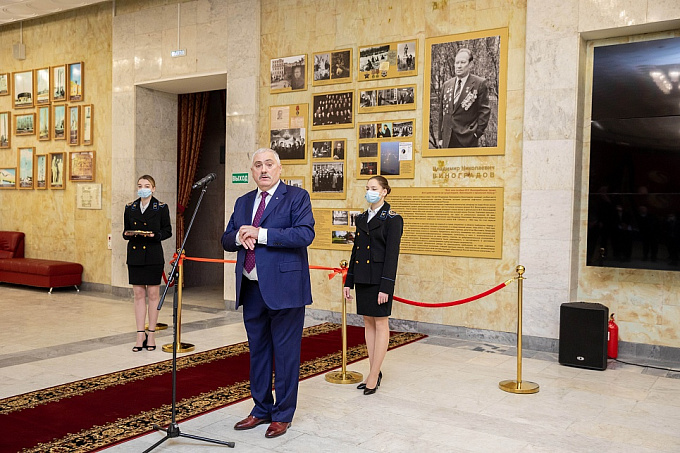 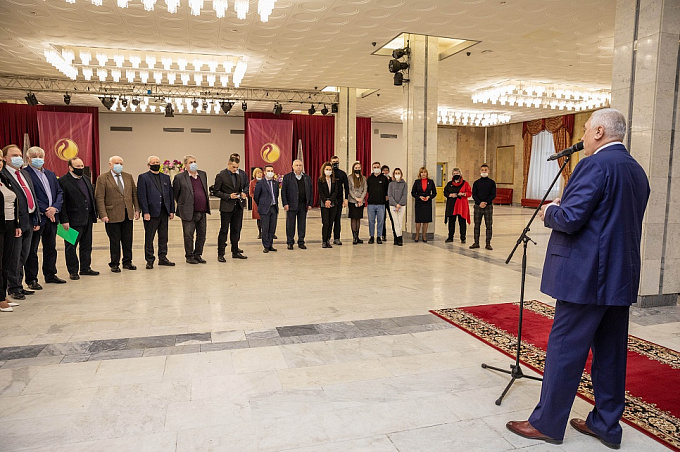 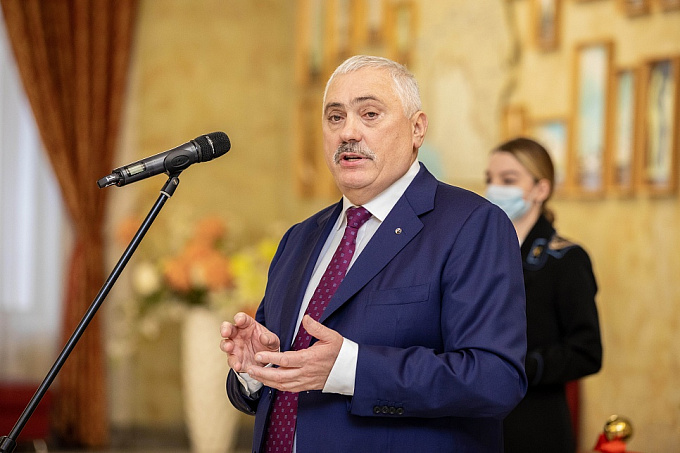 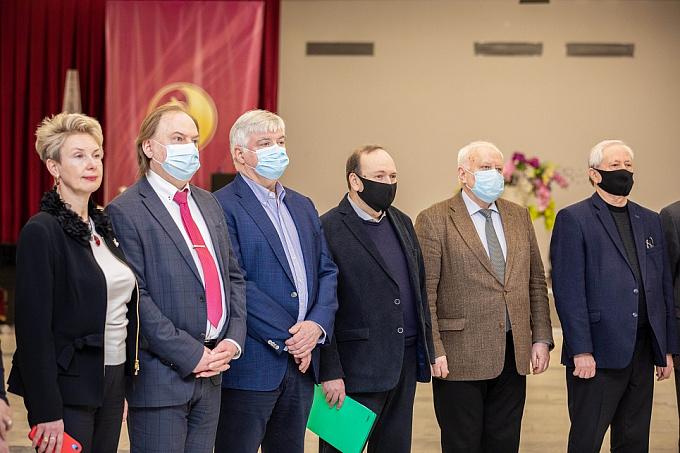 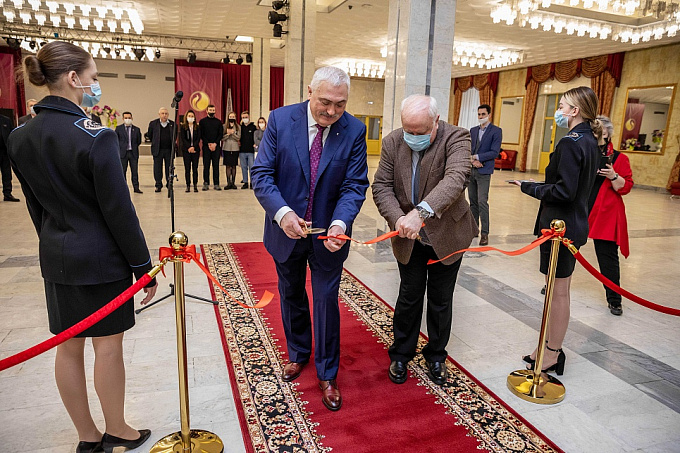 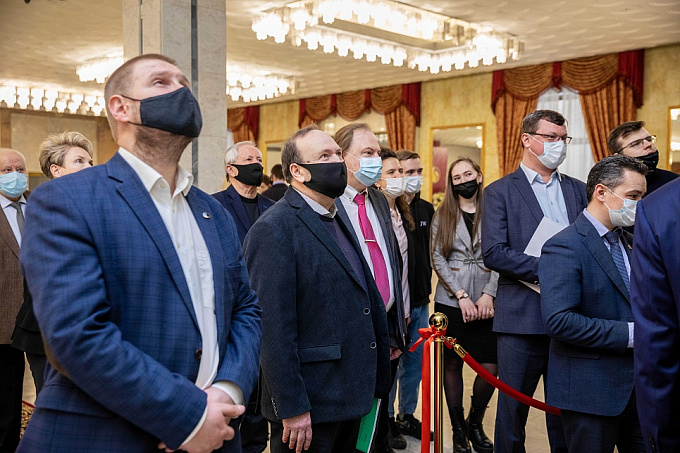 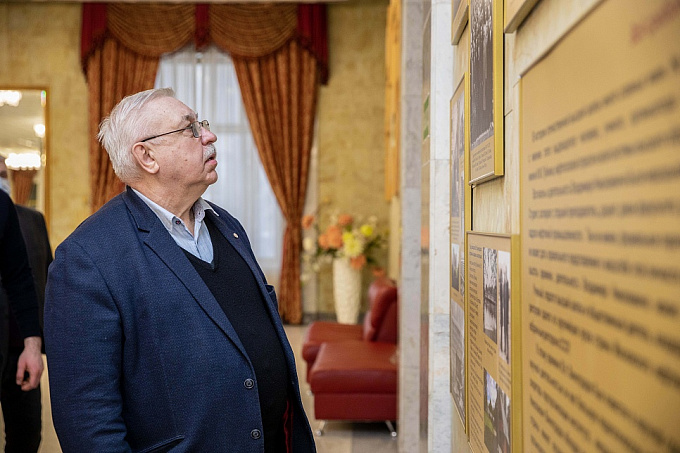 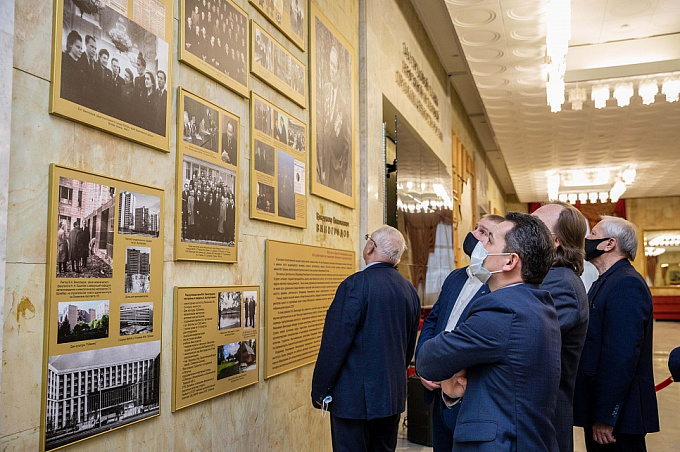 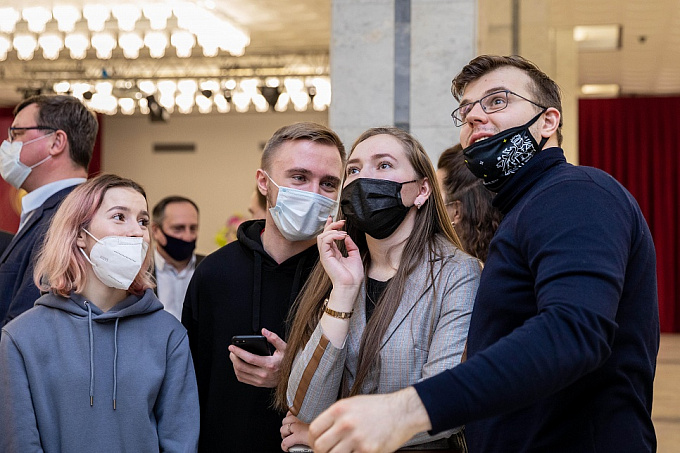 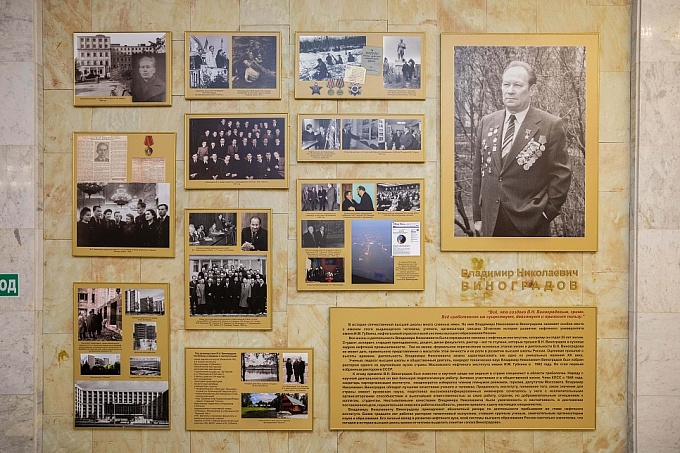