On 9 December 2021, the traditional inter-faculty Day of the First Year Student was held in the Palace of Culture «Gubkinets» at Gubkin University. The Marathon of creative events organized by the student councils of the faculties finished with a concert, where the first year students demonstrated their vocal, dance and other talents.

The first year students representing Gubkin University faculties participated in the competition, the goal of which was to engage all newcomers in the University life, to develop their creative abilities and to search for new talents.

The competition was held in several categories: the best vocal turn, the best team of humor, the best variety turn. In 2021, a new nomination «the best faculty dance» was also launched at the initiative of the University students. 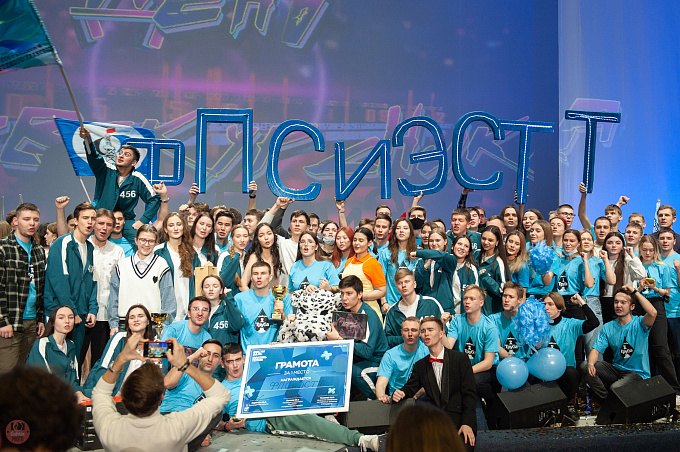 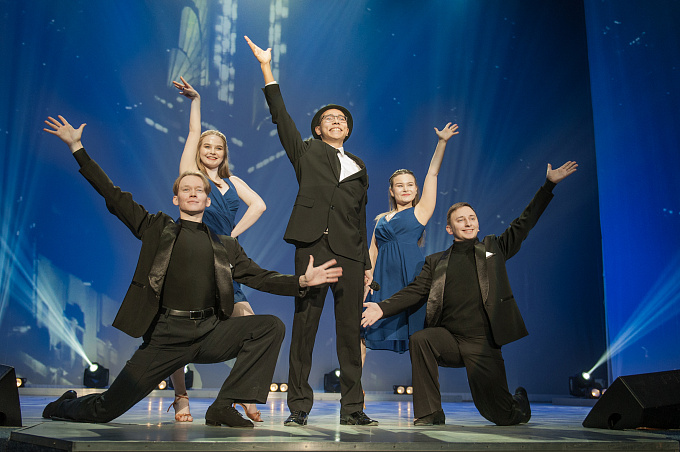 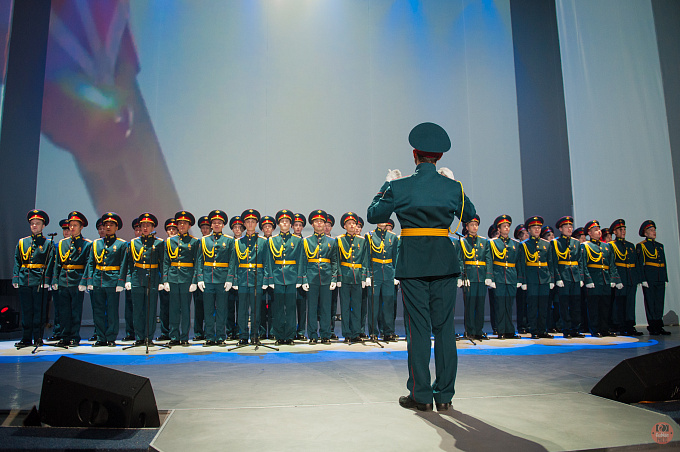 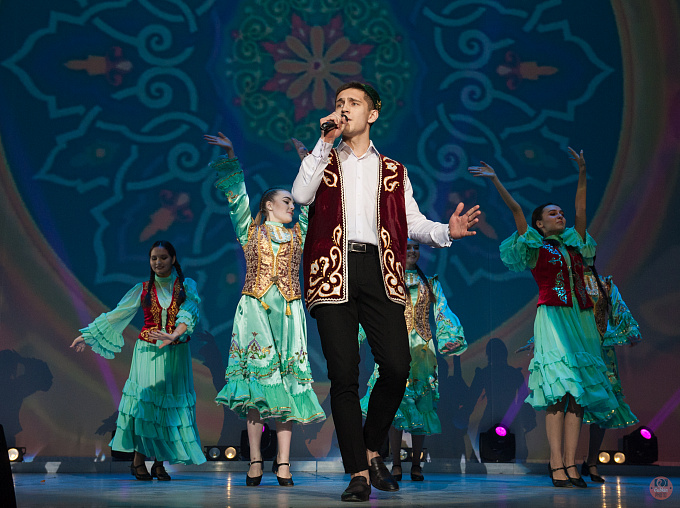 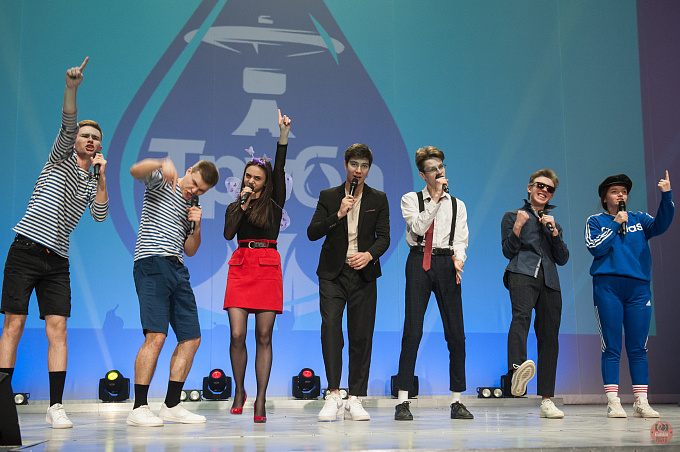 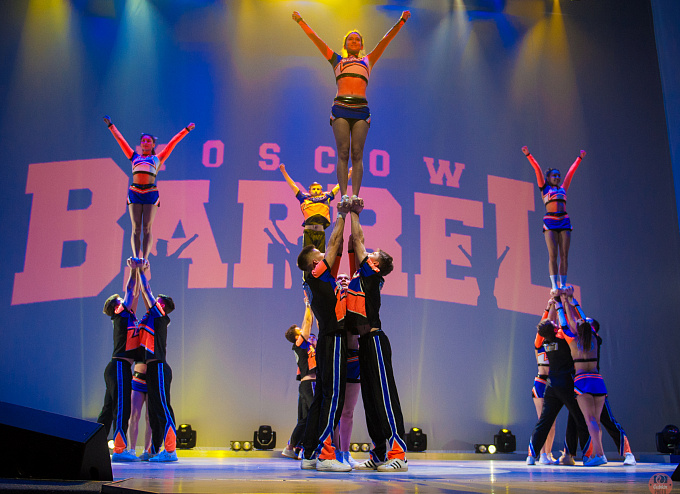 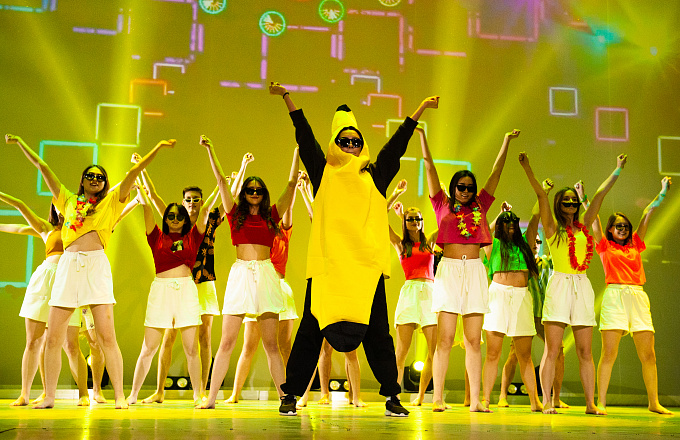 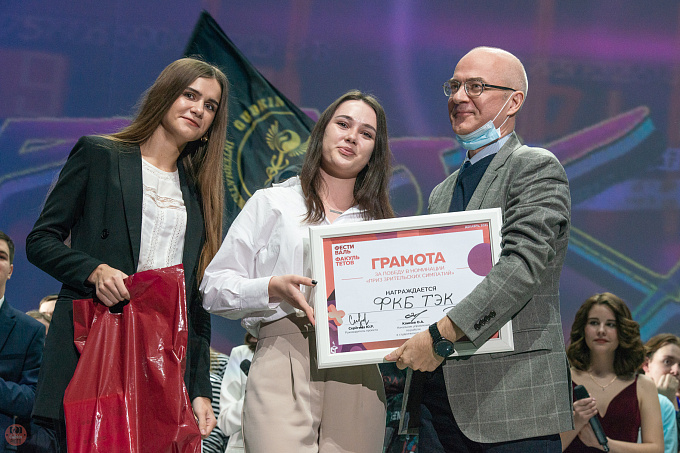 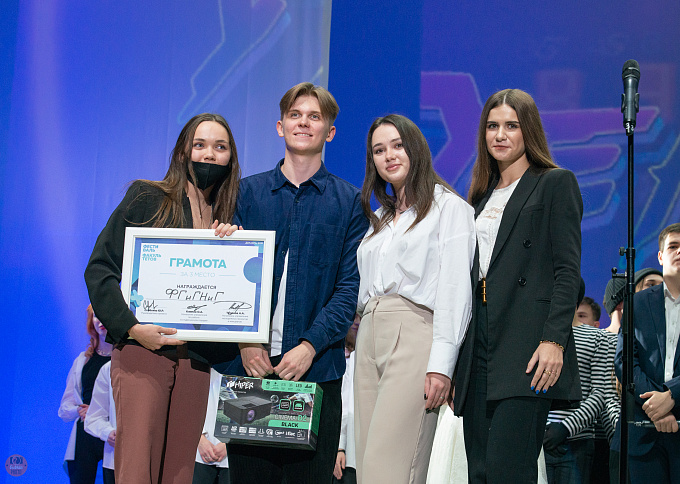 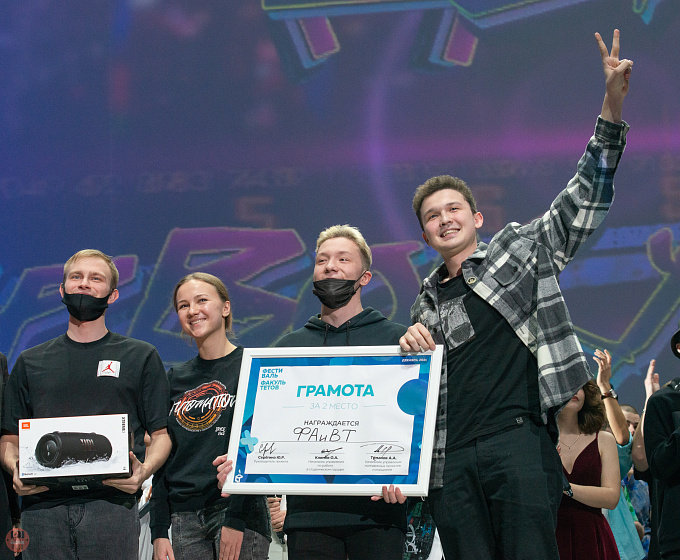