On 8 April 2021, a special reception for selected Gubkin University students was held within the Star Start project in the Palace of Culture "Gubkinets".

The most talented students were awarded the Stars of Gubkin University. The Star Start project is aimed to encourage Gubkin University students, motivate them for successful achievements in education, science, sports and culture. The reception was organized as a special event followed by a show program on the occasion of the 60th anniversary of the first human space flight.

The annual presentation of Stars of Gubkin University is a special tradition which is a part of the University history. It helps to motivate and encourage outstanding and talented students, improve their performance and competitiveness as well as enhance prestige of the University itself. 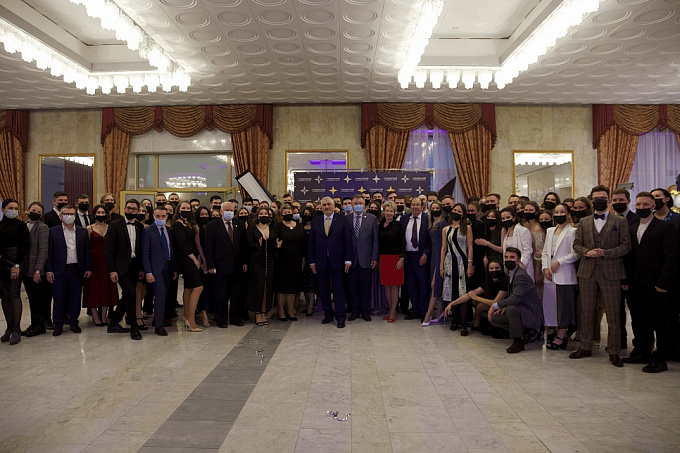 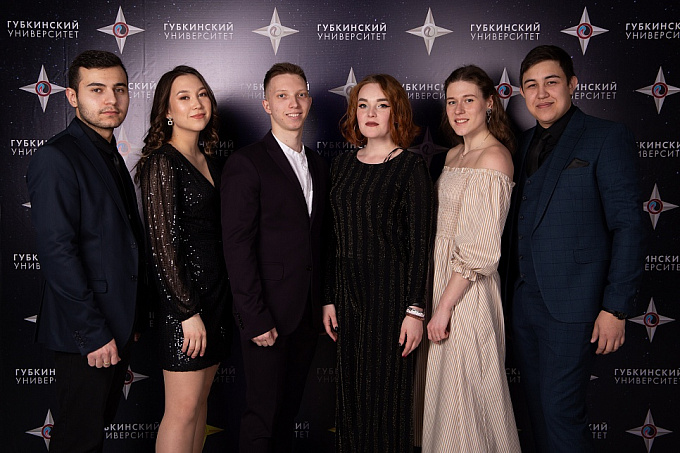 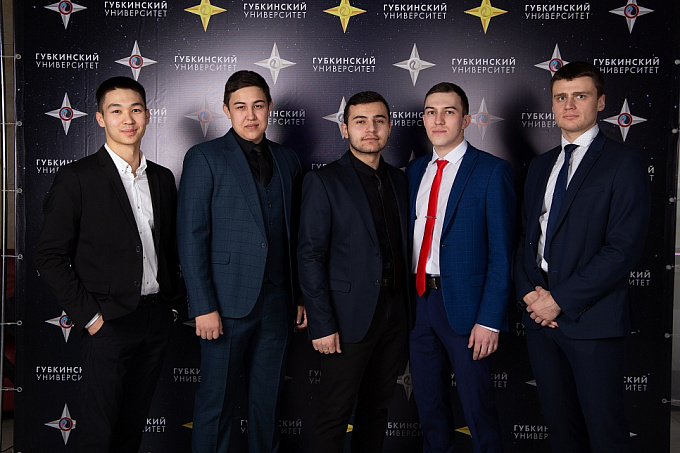